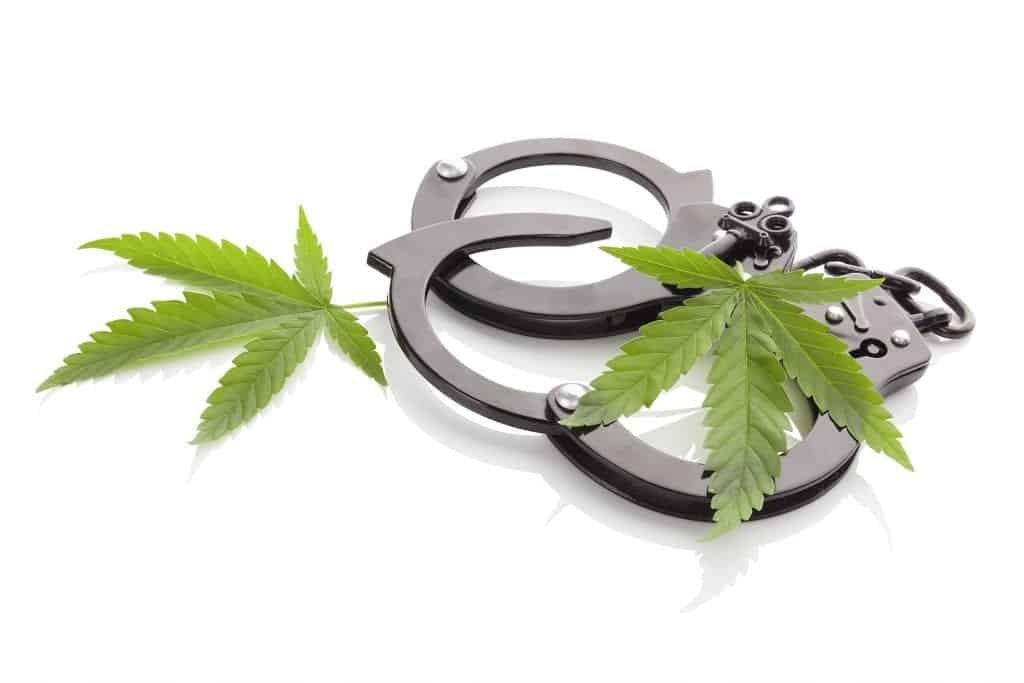 Every political leader in the New Jersey Democratic Party would tell you that they are interested in legalizing weed and expunging marijuana charges. But, you would think that expunging marijuana charges would already be done all across the board, especially for all states that have already legalized weed. Well, this year, the state of New Jersey wants to get serious about doing so. Let's look at the history of New Jersey. If you were born in the 1960s through 1980s, you probably heard about mob bosses and different special interests in both the state of New Jersey and New York.

Many people still hold those memories and political leaders are no different. For that reason, there are always going to be negotiations, competition, public consideration and a long trace of sticking points that are significant to any decided signing ceremony. However, there are essential things that are not negotiable. The law that would end prohibition of marijuana has to address those years of the accumulation of injustice experienced by a small group of people. Well, the best place to begin is to expunge marijuana charges of people who are serving too many years for a misdemeanor and not a felony. It is time that lawmakers help to heal those wounds caused by the past War on Drugs.

The state of New Jersey would be the fourteenth state to have legalized weed and the second state to do this through legislation and just an initiative by ballot. The state of Vermont was the first to do so. It was not before the intense and ardent campaigns focused on expunging marijuana charges through legislation that any move was made to force the issue. Some people who were against this have to catch with the extra policies and logistics. Because the state of New Jersey approached this differently, it gave them the chance to pass the expunging of marijuana charges in a holistic way that included fully erasing someone's criminal records, if they were charged with small portions of marijuana in their possession. This could be considered real dismissal of the charges by the New Jersey law.
This expunging of marijuana charges finally happened because some New Jersey mayors were putting pressure on the legislature, especially the Black Caucus since most of the people charged with marijuana possession were African Americans. Now, the debate has been shifted and more states are looking at doing the same thing as activists continue to pound on legislative doors. Many of these advocates think that if marijuana is legal in a state and someone is caught with marijuana possession, why charge the person and punish them for years, if they are abiding by the law. It just does not make any sense.

So, yes, other states have been paying attention and there are several that have already made a move towards expunging marijuana charges to repair the great divide, which has long since been an issue. Now, more states are jumping onboard to make the wrong – right. That War on Drugs, sentencing guidelines and unusual policing did so much to damage so many communities and it is time to fix it. To change the injustice, it is time to pass different policies to help those who have been sitting in prison for years; just because they were caught with a small amount of weed while the War on Drugs was going on. Criminal justice reform is important to so many people still sitting in prison while waiting for the day when their marijuana charges will be expunged. Learn more about expunging marijuana charges by visiting the Cannabis Training University.