Why You Should Smoke Cannabis – And Not Tobacco 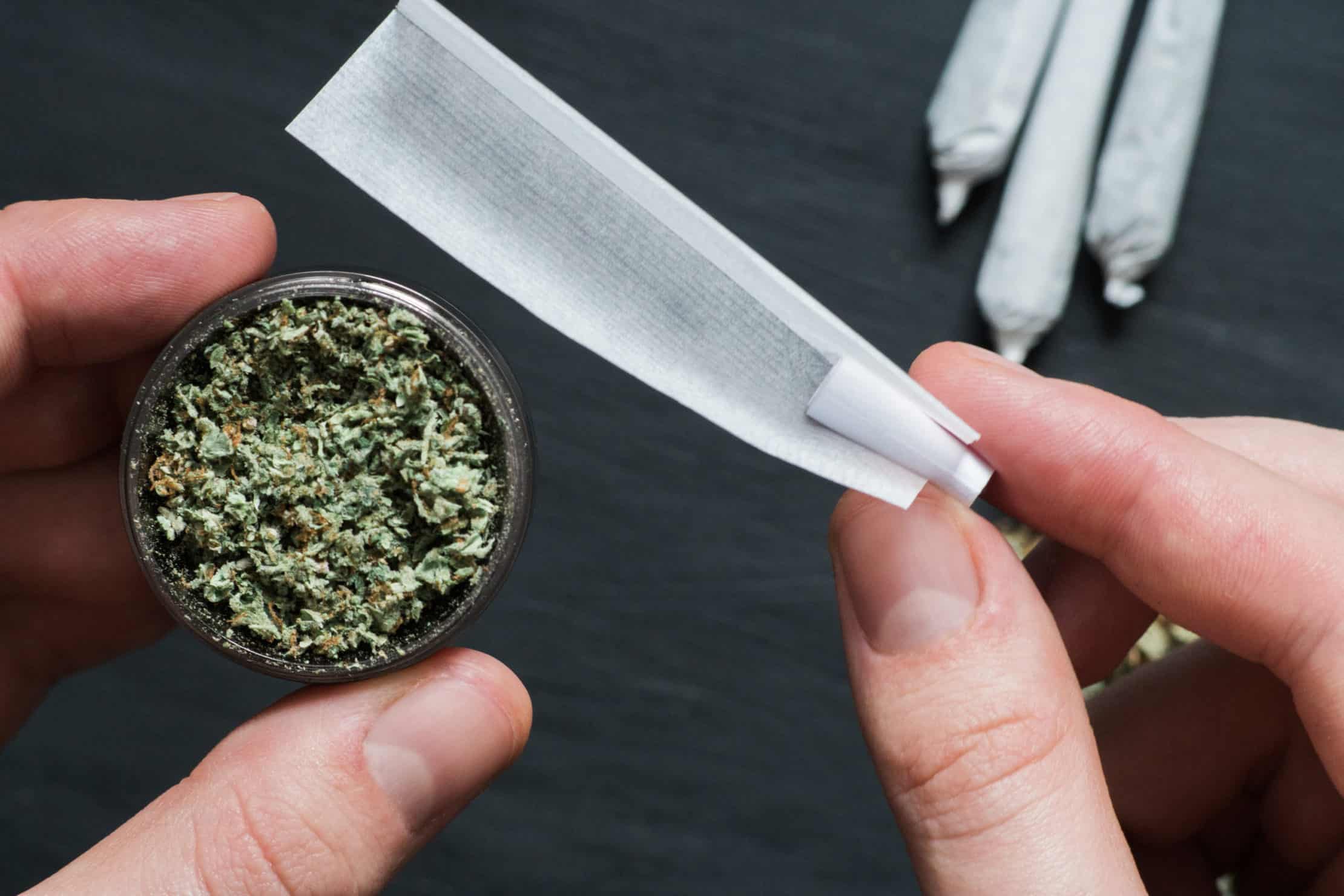 Why You Should Smoke Cannabis – And Not Tobacco

When you smoke cannabis and you mix it with tobacco, it might be a popular technique, but is it safe? Most experts believe that it is not. They consider cannabis to be spiritually pure and should be used on its own, but there are many people, especially from the younger generation that mix their cannabis with tobacco.

This happens in a lot of Caribbean and European countries. Purists might cringe at the idea of contaminating the cannabis smoking experience with the tartness of tobacco, which means that it will change the flavor of a particular strain used. When you smoke cannabis with tobacco, there might be several drawbacks, which you can easily avoid by refraining from tobacco use.

When you mix cannabis with tobacco as was done in the past in European countries, you are fulfilling a long time tradition, but that does not mean that it is good. During the 1960s and 1970s, the impossibility of finding anything other than hashish in European countries was evident. In fact, because of the scarceness, smokers had to crumble the inside of the cigarette with the cannabis to get a good smoke. This would eventually become the well-known joint that local Europeans were accustomed to. If they didn't use the cigarettes, it was said that the joint wouldn't burn as well as it should. Moreover, some locals indicated that the pure cannabis strain was too harsh for them and they would cough while smoking. Could this be an excuse? That is what some purists think. But, let's explore further and look at other countries too.

In Canada and the United States, cannabis was in greater supply and so people could smoke cannabis without having to add cigarettes. Even though European countries do have more supply of cannabis, there are many of them who still sick to their past habits of mixing cannabis with cigarettes. The habit might be hard to get rid of. How is it possible for these Europeans and Caribbean people to change their habit and their mind? One thing that this habit creates in young men and anyone who will smoke cannabis with cigarettes is that it has the risk of impotence. Many of these young men do not realize how much they are hurting themselves. When you smoke any form of tobacco, it affects your blood vessels in a negative way, making it difficult to dilate, especially the blood vessels that are responsible for an erection. If you are someone who practices cannabis smoking with tobacco and you are experiencing this, then it might be time to quit the habit.

When you smoke cannabis with cigarettes, it affects the state and health of your skin, especially when you practice this habit on a regular basis. Regular use of tobacco produces skin cell deprivation; meaning that the oxygen cannot get to the cells in your skin to perform its efficient healthy process. For that reason, it speeds up aging and you will find your skin looking unhealthy and wrinkly. If you do stop the habit, there will be a difference in how your skin looks and feels.

A research study done at the John Hopkins University discovered that the individuals who smoke cannabis with tobacco are four times likely to suffer from insomnia and finding it hard to sleep at nights. In comparison to the purists, there is a considerable difference in sleep pattern. The nicotine in tobacco is what prevents the body from relaxing and going to sleep. When you quit, you will experience a huge difference.

When you smoke cannabis with tobacco, you will also have issues with your sense of smell and taste. You might be damaging your teeth. Many tobacco smokers have stained teeth. And more importantly, you will usually smell like an ashtray. Who wants that? Learn more about how to smoke cannabis without adding cigarettes.