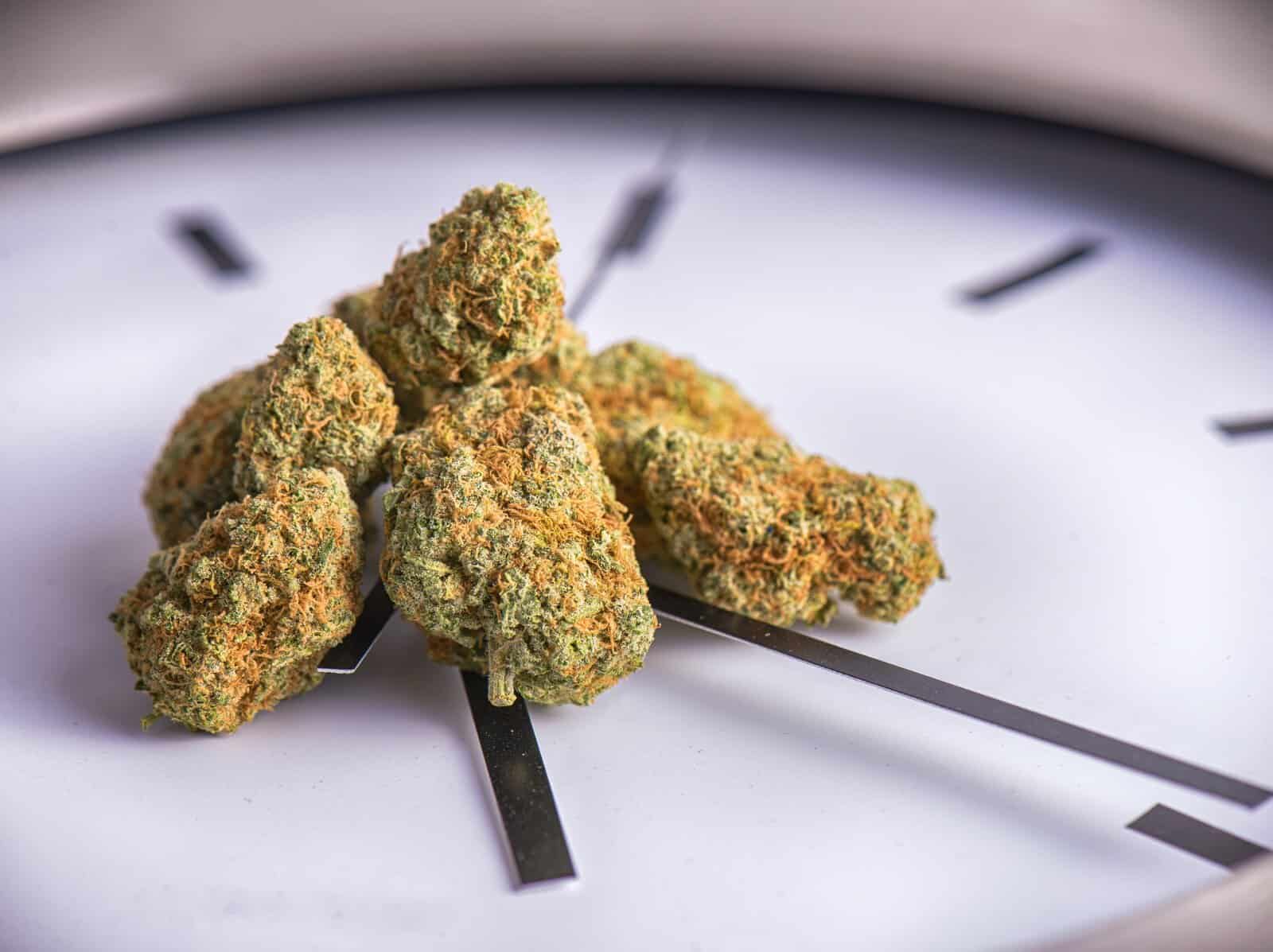 Will Cannabis Become Legal in 2019?

With Canada legalizing marijuana on a national level and Mexico decriminalizing it in a roundabout way, with its courts declaring marijuana use is a right and not a crime—while still not allowing the sale of it—the U.S. remains the only country in North America where marijuana is still illegal.

South of Mexico, in other Hispanic countries, marijuana use is gaining acceptance and recognition as a viable business enterprise. One of the biggest proponents of cannabis in Latin America is former Mexican President Vicente Fox, who is now a marijuana proponent with a vision to grow a lucrative market in South America. Fox, who in addition to being Mexico’s former president, also has served in business leadership roles as the president of Coca Cola Mexico.

In the spring of 2019, he was the keynote speaker at ExpoCannabiz 2019 in Cartagena, Colombia. Cannabis investment opportunities were a key focus of this three-day event. In the Caribbean, marijuana business ventures are being promoted in most of the major island countries, usually with backing from regional governments.

With the U.S. literally surrounded by legal and decriminalized cannabis but remaining unmoved on the matter within its own borders, many people feel marijuana reform is long overdue. Ten states now allow the legal use of recreational cannabis, and a growing majority of other states (now standing at 33) allow medical use.

At the time of this writing, during the second quarter of 2019, there has been a flurry of media attention to whether or not cannabis will become legal this year. Opinions remain divided, but various media sources provided rational and compelling reasons for why or why not 2019 will be the year for federal marijuana reform.

Two highly respected publications, Forbes and Politico, have both remained on the pulse of the marijuana industry. Recent articles published by both sources pose rational arguments for their positions, with Forbes leaning to the “not yet” side of the discussion, while Politico has a more optimistic opinion, taking a “maybe this year” stance. Let’s take a run through some of the variables that may decide the fate of 420 legislation this year.

Any predictions about the future of federally legal marijuana hinge on some important political factors. Key events that occurred during the past six months make a win for cannabis seem likely. One is the “tale of two Sessions.” No one can deny that the departure of Attorney General Jeff Sessions and Texas Senator Pete Sessions—two hardline opponents of marijuana reform—definitely paints a brighter picture for legal cannabis.

While Jeff Sessions was a vocal opponent of marijuana and was quick to repeal the Obama administration Cole Memo, which provided a level of protection to legal marijuana states when it came to federal involvement, he largely kept his hands off of cannabis, much to the relief of a nascent industry that was continue to gather momentum. Rather, it was Pete Sessions, the chairman of the House Rules Committee, who successfully blocked virtually all pro-cannabis reform legislation that came his way. Regardless of which of the two Sessions posed the bigger threat to legal marijuana, the fact that both are gone is cause for many cannabis advocates to celebrate.

Another political factor leaning in favor of reform is the fact that Speaker of the House Nancy Pelosi is a marijuana advocate. With a Democrat majority now in the House, an important milestone in favor of cannabis appears to be won.

The House is not the only area of government that leans to pro-cannabis reform. Voters in several historically Republican states, namely Arkansas, West Virginia, Louisiana, and Oklahoma, made their wishes known by voting in new medical marijuana laws. No doubt this fact was not lost on the Republication politicians in those states who rely on voter approval to stay in office.

At the governor level, numerous gubernatorial candidates campaigned with pro-cannabis agendas. To the surprise of many, twelve of them won their elections. Eleven of them were Democrats: Gavin Newsom in California, Jared Polis in Colorado, J.B. Pritzker in Illinois, Andrew Cuomo in New York, Tim Walz in Minnesota, Ned Lamont in Connecticut, Janet Mills in Maine, Gretchen Whitmer in Michigan, Steve Sisolak in Nevada, Michelle Lujan Grisham in New Mexico, and Kate Brown in Oregon. The lone Republican was Phil Scott in Vermont, a state long known for its liberal views. In Colorado, Polis replaced Governor John Hickenlooper, the governor of the first state to issue licenses to marijuana businesses and create a regulated state industry. Polis, who is also the first openly gay governor, campaigned on his long record of support for legal marijuana.

The Senate, of course, remains in control of the Republican party. When the votes were in last November, Republicans gained two seats. However, they lost Dean Heller of Nevada, who has a record for unwavering opposition to cannabis. Not surprisingly, Nevada is a state that now allows both medical and recreational marijuana, so it appears Heller fell out of step with his constituency—a fact that no doubt nags Republican senators in pro-marijuana states, since America is growing more pro-cannabis by the year. Heller lost to Democrat Jacky Rosen, a firm marijuana proponent.

While Republicans control the Senate with 53 senators, this does anything but guarantee they will vote to oppose cannabis. Thirty-three states now have legal marijuana, which translates as 66 senators representing states with legal cannabis industries. The voters in these states have made their wishes clear on the matter, and most likely many of them expect their politicians to respect these wishes of they want to remain in office.

The 2020 elections will have 33 Senate seats on the ballot. Twelve of these are currently held by Democrats, and 21 by Republicans, with nine of them defending their offices in states where medical marijuana is already legal. These nine are Tom Cotton of Arkansas, Dan Sullivan of Alaska, Cory Gardner of Colorado, Steve Daines of Montana, Jim Inhofe of Oklahoma, Bill Cassidy of Louisiana, Susan Collins of Maine, Martha McSally of Arizona, and Shelley Moore Capito of West Virginia. Whether or not these nine will oppose marijuana legislation if they vote on it this year remains a matter of speculation, but no doubt their pro-cannabis constituencies are watching.

While many saw the legalization of hemp by the passage of the 2018 Farm Bill as a victory for all cannabis, ironically, many others feel it may be an important factor preventing marijuana legalization. Senate Majority Leader Mitch McConnell was pro-hemp but has stated he’s not ready to back marijuana. Some believe that McConnell wants to protect the hemp industry from marijuana since both can tap into a lucrative cannabidiol (CBD) market, one of the components of the hemp industry that stands to make the most money.

Looking to learn all the cannabis laws for every US State, Canada, and 47 other countries around the world?