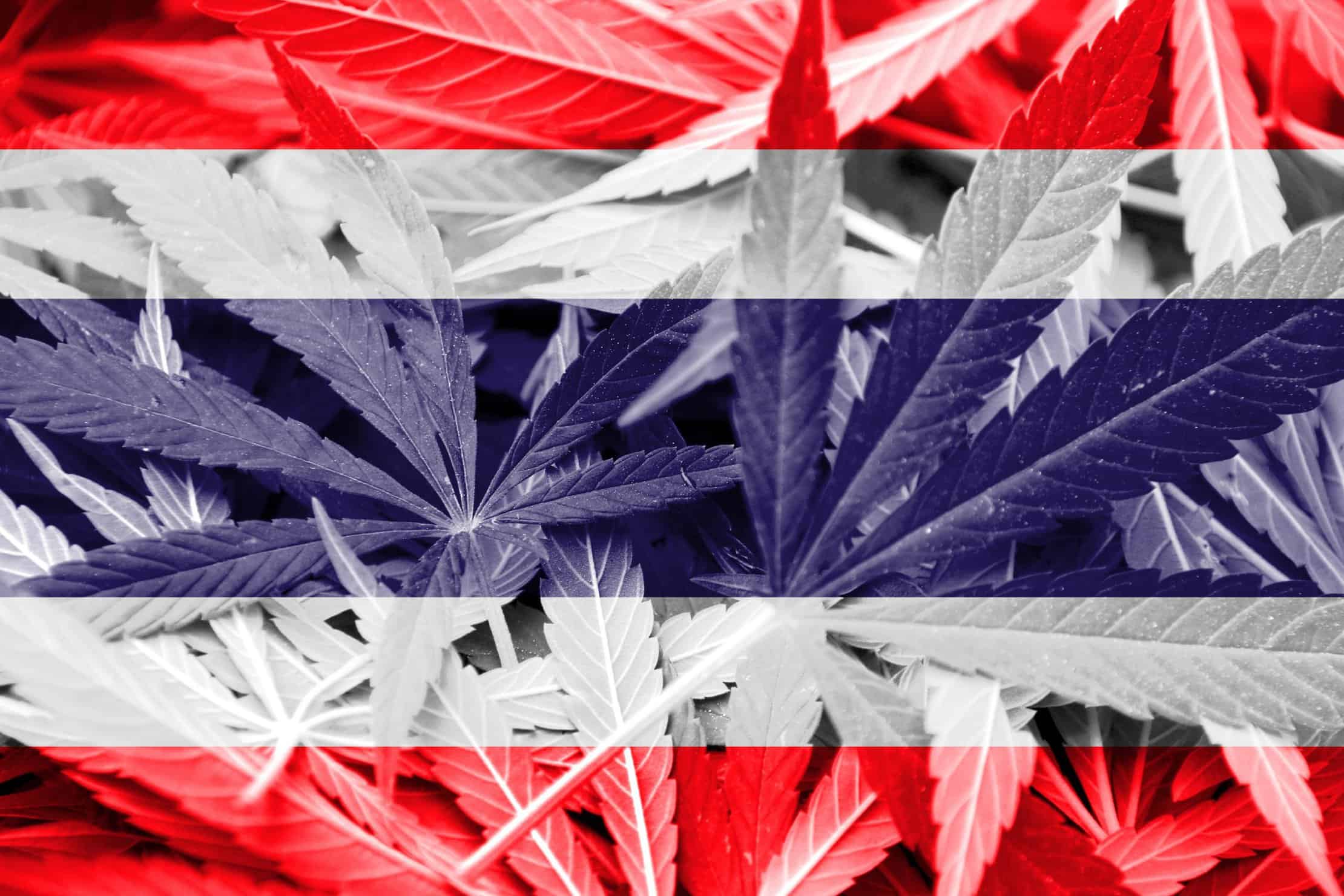 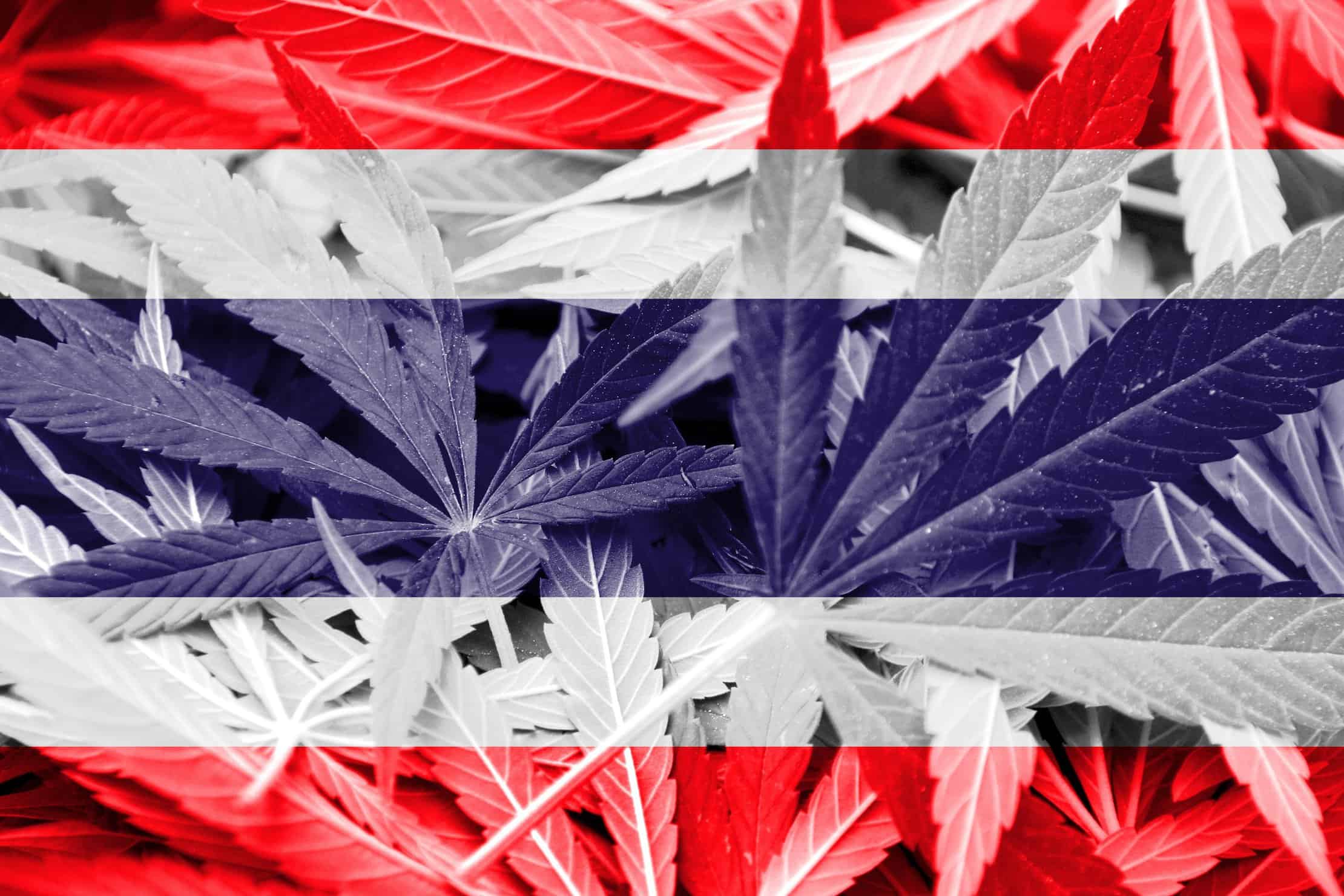 Thailand is one of those countries that has not yet considered cannabis legalization and many people are wondering if they ever will. Thailand had a recent bust for cannabis possession where law enforcement caught some men with 220 pounds of cannabis. It was confiscated from them and people are wondering, if cannabis is on the brink of making a metamorphosis since the black market does not seem to be going anywhere.

One reason why people are thinking cannabis legalization is near is because instead of burning the cannabis, law enforcement turned it over to the pharmaceutical companies. It is said that the pharmaceutical companies then turned it into medicine and products such as transdermal patches, sublingual drops, topical creams, suppositories and capsules. This is why people think that there will soon be a structural change for cannabis legalization. Is that possible?

There could be more than one reason why Thailand may be the next country that embraces cannabis legalization. Let's take a look at the current status of the laws that govern cannabis in Thailand.

If the perfect predictor of cannabis legalization was the liberal policy related to drug enforcement, then we would know the answer as to whether Thailand would consider cannabis laws. And of course, the answer would definitely be no. Thailand assumes a practical approach to the laws and penalty for those who might be caught trafficking large quantities of cannabis.

It was in 1935 that cannabis became illegal in Thailand. This included possession, trafficking, transportation and cultivation of ten kilos or less. You could get five years imprisonment and a huge fine, if caught. If you are caught with more than ten kilos, the prison time could be as much as fifteen years. Many people think that these cannabis regulations are relaxed compared to other South Eastern countries in Asia such as Singapore.

While law enforcement might be at liberty to imprison someone for a simple cannabis possession charge, many police officers choose to just impose a basic fine rather than a harsh penalty.

The cannabis culture in Thailand was initiated in India and important to East Asia. It was initially originated in Thailand through local contact with Indian traders. This is evident in the lingo. For example, Thailand locals call the cannabis plant “Kancha.” It is the Indian version. In the early 1980s, South East Asia became cannabis exporters. For that reason, many cannabis enthusiasts flocked to the area to partake of this celebrated product. The quality of the cannabis was phenomenal and renowned in the western world.

Today, it is the areas that are most visited by tourists tend to be have the most cannabis. Even though, cannabis legalization is not yet official, many Thailand businesses openly sell edibles, which people know as ‘happy goods.' In the heavy tourist areas, it is said that cannabis dealers are in collaboration with law enforcement occasionally to bribe tourists who get caught purchasing cannabis.

Because of this, tourists tend to be more likely to be imprisoned for cannabis possession rather than locals. Yes, it can be said that the existing cannabis scene in Thailand is a bit inconsistent and strange and nowhere close to cannabis legalization; at least not yet. It seems that the policy for drug enforcement in Thailand is “Off the Cuff” and tends to be executed at the personal judgment of the individual police officer.

With all these complexities, is it reasonable to say that Thailand will consider cannabis legalization in the near future?

In short, the pharmaceutical companies are pushing for cannabis legalization. And since they are the ones that do know the benefits of cannabis and have already created products from confiscated cannabis, then it is safe to say that they have some confidence that Thailand will listen.