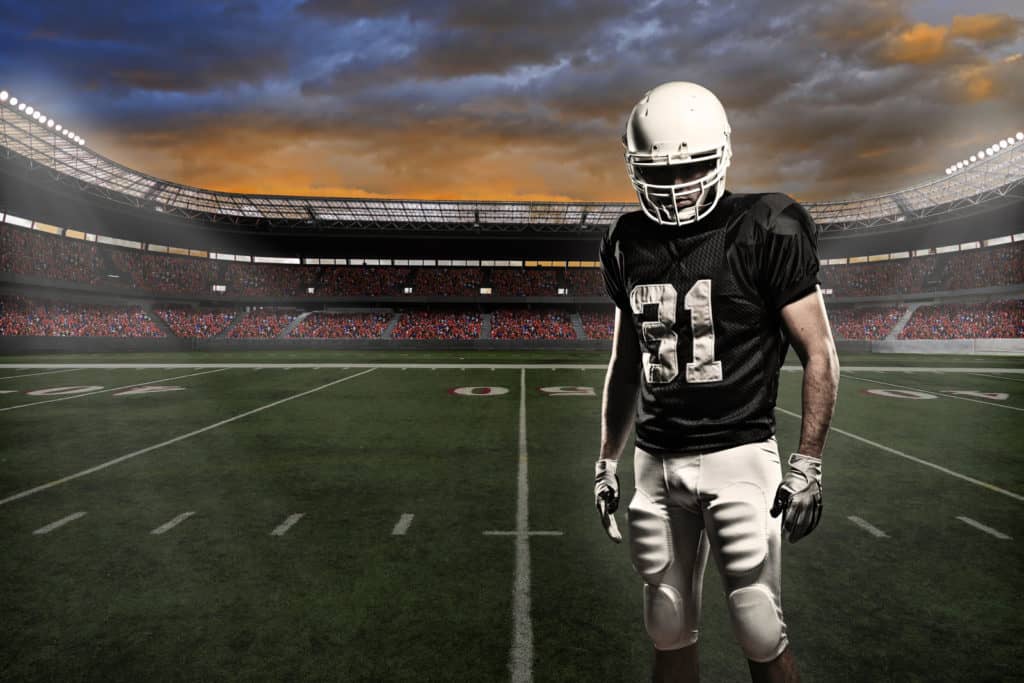 According to the Centers for Disease Control and Prevention, “Millions of Americans suffer from pain and are often prescribed opioids to treat their conditions. However, the dangers of prescription misuse, opioid use disorder, and overdose have been a growing problem throughout the United States. Since the 1990s, when the amounts of opioids prescribed to patients began to grow, the number of overdoses and deaths from prescription opioids has also increased. Even as the number of opioids prescribed and sold for pain has increased, the amount of pain that Americans report has not similarly changed. From 1999 to 2016, more than 200,000 people died in the United States from overdoses related to prescription opioids. Overdose deaths involving prescription opioids were five times higher in 2016 than in 1999.”

A five-fold increase in opioid-related deaths in less than 20 years is alarming, avoidable, and a dire concern. The word “crisis” is a fitting and apt term for the current state of affairs surrounding opioid use. The spike in opioid-related deaths is largely due to the nature of the medication and its misuse—a misuse that is extremely common. Athletes are a particularly vulnerable group when it comes to the misuse of opioids. Because opioids are primarily prescribed as analgesics to provide pain relief, professional and collegiate athletes who experience injuries from sports often the receive prescriptions for these painkillers. A dangerous cycle can emerge with these athletes as well as anyone who grows to rely on them for pain relief.

Known for being highly addictive, opioids often are misused by people with chronic pain. Unfortunately, due to the high-impact and resulting injuries from contact sports, football players and others tend to use opioids often, as well as misuse them in their need for pain relief. An increasing number of opioids become necessary to receive the same level of relief, and a vicious cycle develops where dangerous levels of these drugs are consumed on a regular basis.

Opioids and cannabis interact with the human body very differently to accomplish the same goal for pain relief. Both cannabinoids and opioids receptors are present in the pain signaling regions of the spinal cord and brain. Interestingly, cannabinoid- and opioid-signaling pathways interact with each other, and taking opioids and cannabinoids together can result in a greater overall pain-relieving effect than either substance taken singly. The main problem with opioids, however, is when they are taken in excess, while taking large quantities of cannabinoids, specifically tetrahydrocannabinol (THC), can result I an extremely psychoactive effect, but without the risk of causing physical harm to the person who consumed it.

Although those who use either opioids or cannabis can develop a resistance to both substances, resistance to opioids can become dangerous, because of the need to consume more of them to get the same desired result. Taken in large quantities, opioids cause a sedative effect—as can some strains of cannabis—but with the way opioids interact with the human body, they also make breathing shallow. When a person is deeply sedated and his or her breathing gets to the point of being too shallow, breathing ceases, denying oxygen to absorb through the lungs. Overdose then occurs, and death often follow.

In contrast to opioids, cannabis interact with the numerous cannabis receptors in the endocannabinoid system found in every person. The pain relief provided by some cannabis strains is significant, and they can provide an adequate level of comfort to effectively treat the pain. And due to the nature of the endocannabinoid system, a fatal overdose never occurs. Most scientific study indicates that it’s physiologically impossible to fatally overdose from consuming marijuana or hemp flower, as well as concentrates created from either.

The National Football League (NFL) and National Hockey League (NHL) are two perfect examples of this inconsistency. Clearly, both sports are immensely popular, but the playing field isn’t level when it comes to cannabis. The NHL has a long list of teams, some of them in the United States and others in Canada. Since marijuana became legal in Canada nationwide in October of last year, clearly the country has a more accepting policy about it than the U.S. government. It’s not that the NHL doesn’t drug test its players—it does, but not in the same manner and with the same repercussions as drug testing in the NFL, at least as far as it applies to marijuana use. Like the NFL, the NHL has strict policies about forbidden performance-enhancing drugs when it tests its players.

The Associated Press recently asked the NHL’s Deputy Commissioner if the legalization of cannabis in Canada would influence NHL policy about it, and he indicated that it would not. Surprisingly, the NHL doesn’t list cannabis as a banned substance. The NHL routinely tests players for steroids and performance-enhancing substances, and it randomly tests approximately one-third of its players for illicit drug use, including the use of marijuana. When it receives positive test results for cannabis, the league includes the data in a statistical report that’s submitted to the NHL Performance Enhancing Substances Committee and does not list the players who tested positive. The report details trends rather than specific incidents.

The NFL player who probably has the most notoriety for marijuana use is Heisman Trophy winner Ricky Williams, the former running back star for the New Orleans Saints, Miami Dolphins, and Baltimore Ravens. Many football fans had a hard time understanding Williams’ continuing disciplinary problems with the NFL for his marijuana use—use that greatly impacted his career. Twice he was suspended and missed out on a year of playing. The last time this occurred was in 2006, when Williams was playing for the Dolphins and once again tested positive for marijuana. He returned to the Dolphins in 2007 and played with them until 2011, when he went to the Baltimore for the 2011 season.