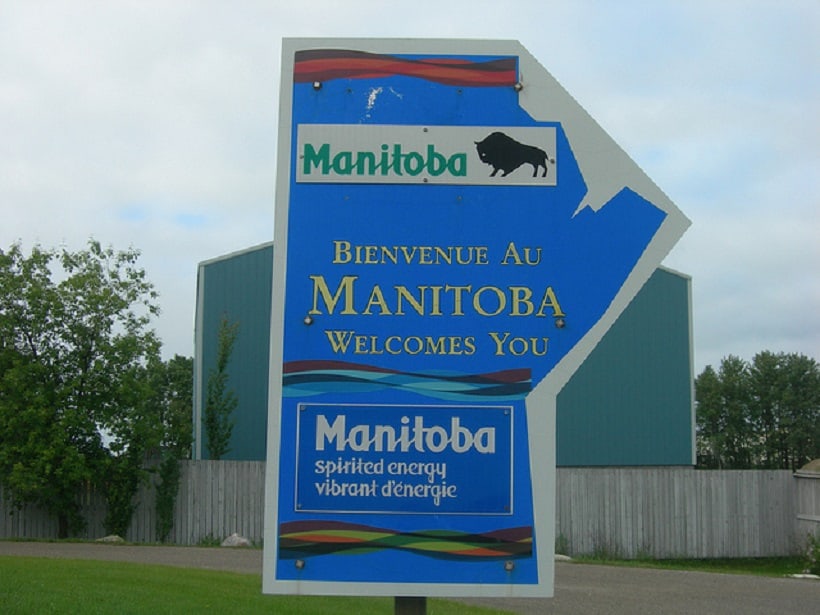 A new law was passed in 2013. It was named Marihuana Medical Purposes. This new law overrides the previous legislation for medical marijuana consumption. Some of the rules got updated when the new law came into existence.  People could now get access to medical marijuana under certain circumstances. Patients were not permitted to grow their own weed under the new law. However, in February 2016, a federal judge overruled that clause, making note that it was unconstitutional to disallow marijuana patient in growing their own weed. When a medical patient needs treatment for marijuana consumption, growing the plant helps the control the various strains and dosage.

With the regulations governing the Marihuana for Medical Purposes, authorized producers can sell dried herb, cannabis oil and fresh pot. Cannabis oil can only be sold for oral marijuana consumption. There are a wide range of cannabis strains to choose from. It could be a strong Indicas strain or strong Sativas strain or something in between.

If you are visiting Manitoba or live there and want to indulge in marijuana consumption, it is better to do so in the privacy of your own home. But, never use it in public or you may go to jail. In Manitoba, recreational marijuana consumption is still illegal. In addition, the provinces passed a legislation that wants to ban vaporizers while it is being used inside a building (any building). If you decide to smoke a vaporizer outside of a building (home or anywhere else), be as discrete as possible. You will easily get arrested for marijuana consumption as well as marijuana possession. In Urban areas like Winnipeg, public smoking is more common. You can hold a vape pen discretely without anyone knowing, even when in public. Just stay from under the radar.

To prepare for the new legislation, the government of Manitoba is asking residents to complete a survey about marijuana consumption and the kind of regulations that they want to see as soon as recreational cannabis becomes legal. The survey will only take fifteen minutes and completed by about 1,200 Manitoba residents. The government feels that there is no deep understanding as it relates to cannabis and how it is consumed. And that is the reason for the extensive survey. So, the public is going to have its say in helping to make the right decision.

Most Canadians do care about liberal marijuana consumption, but they do so with much reservation according to other polls. People in Manitoba are seeking help in defining the responsible use of marijuana. The harm would be minimized if people actually knew more about marijuana consumption. With the survey results, the government will be able to shape the regulatory framework and the expectations that the public want to be met. It has to be done for the protection and safety of public consumption of any type of weed.