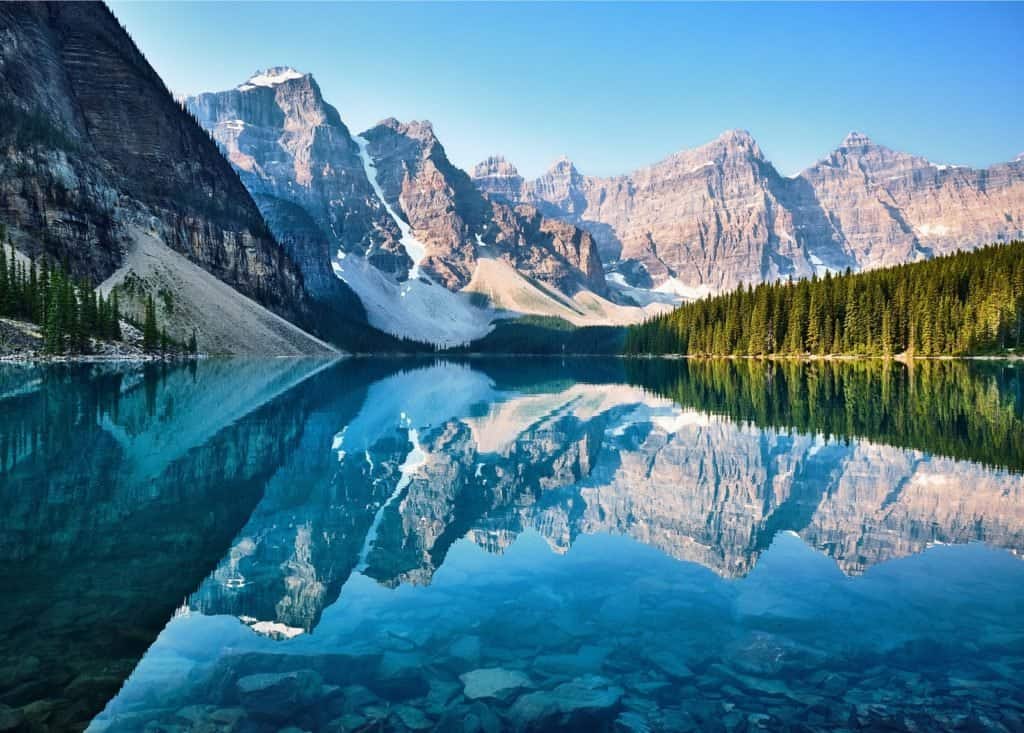 The Medical and Recreational Cannabis Laws in Alberta, Canada are exciting to look at. On October 17, 2018, Canada passed The Cannabis Act, which made recreational cannabis use legal for adults over 18 years of age. Under federal law, adults can use, possess, and grow cannabis at home. Canada’s new adult-use laws didn’t change the current medical marijuana laws, which were legalized back in 2001.

Although marijuana recreational laws legalized pot use across the country, provinces and territories were able to determine their own regulations on cannabis distribution and sales. For example, Alberta and Quebec’s legal age to consume cannabis is 18, the federal minimum. Every other province or territory has a legal age limit of 19. Alberta, specifically, has developed into one of the largest cannabis markets in the country.

Canada’s Access to Cannabis for Medical Purposes Regulations program is the latest version of its medical program. If you’re looking to become a medical cannabis patient in Alberta, you must first receive medical authorization from a licensed healthcare practitioner. A physician will provide you with a valid written recommendation if you need end-of-life care or have a debilitating medical condition.

Government-regulated distribution maintains consistent quality across all communities in Alberta, Canada. Retail stores have strict oversight through licensing by the Alberta Gaming and Liquor Commission (AGLC). All retail sales are limited to 30 grams of cannabis or its equivalent per visit. Retailers and workers must undergo a mandatory background check. Retailers must renew their licenses at least once every 2 years.

Apart from a background check, retail staff must be at least 18 years of age and complete a 4 to 6 hour program called Sell Safe. Retail locations require a 100-meter buffer between their facility and schools and health care facilities. Additionally, marijuana dispensaries are allowed to be open from 10 am to 2 am, similar to liquor stores.

If you’re over 18 years of age, you are legally allowed to purchase cannabis products from licensed stores or the AGLC’s website for mail-order delivery. Recreational cannabis consumers can choose from a variety of products including pre-rolls, dried flowers, oils, milled flowers, and capsules, for now. Edibles, extracts, and topicals will be legal by the end of 2019.

If purchasing from Alberta’s online store, you’ll need to sign up and verify that you are of age. Alberta’s government-run online store accepts most credit and debit cards. Recreational cannabis customers are only allowed to buy or possess up to 30 grams of dried cannabis, or the equivalent volume in other products. Alberta does not have a sales tax, so consumers only pay the 10 percent federal excise tax.

Medical users are allowed to possess up to a 30-day supply of dried marijuana, or its equivalent. Medical consumers can possess a maximum amount of 150 grams of cannabis. If you’re planning on growing weed at home, you’re only allowed to grow four plants per household. The amount of cannabis plants a medical user can grow is based on their daily gram prescription. Cannabis plants must be hidden from public view and require permission from a landlord to grow.

Public smoking of cannabis is prohibited in most locations. Cannabis consumption is only allowed inside a home or some areas where tobacco smoking is allowed. Generally, public consumption is prohibited in hospitals, schools, child care facilities, playgrounds, zoos, sports fields, outdoor pools, skateboard parks, bike parks, outdoor theaters, and more. Additionally, cannabis can’t be consumed in a retail outlet.

If transporting cannabis in a car, cannabis products can’t be within reach of anyone in the vehicle. Driving under the influence of cannabis or smoking in a vehicle is illegal across all of Canada. Alberta, specifically, enacted additional penalties such as a 30-day license suspension and seizure of the vehicle if caught driving under the influence of cannabis.

Canada has created strict regulations on how cannabis companies can advertise, label, and package marijuana products. Generally, advertising regulations are focused on preventing young people from consuming cannabis. Retail stores aren’t allowed to have any street-facing promotional posters or areas where minors can see them. Additionally, packaging can’t contain any misleading information.

Alberta, Canada is experiencing a cannabis boom after legalization. If you’re visiting Alberta, Canada, it’s important to understand the federal and local laws before buying or consuming marijuana. Municipalities may choose to place further restrictions on public cannabis consumption. For now, Alberta remains a thriving hub of cannabis production, sales, and consumption. That is an overview of Medical and Recreational Cannabis Laws in Alberta, Canada as of this time.