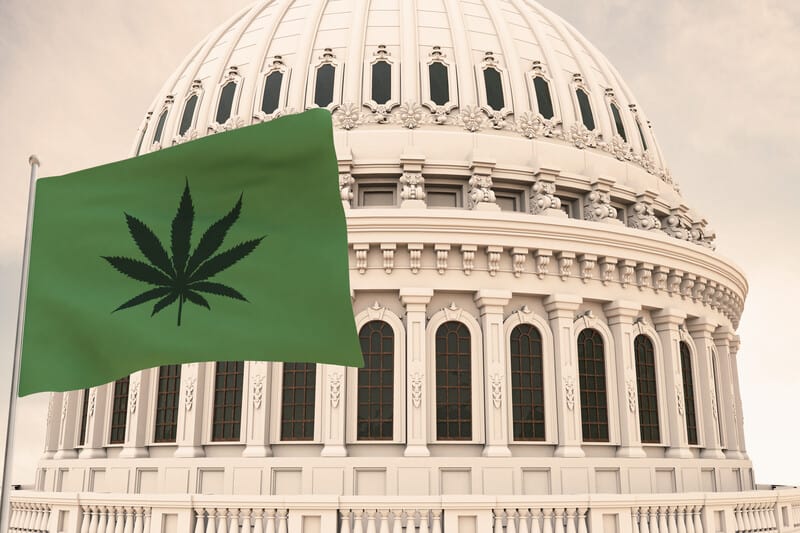 A Brief History of Medical Marijuana

Medical marijuana has a vast and vibrant history. The use of marijuana for medicinal purposes dates back thousands of years, and has been used and prescribed for countless illness and injuries.

In the United States, we are currently moving towards a new chapter as more and more states are enacting medical marijuana legislation as well as recreational marijuana.

In this article, we will take a look back at the history of medical marijuana, and share some facts about it that you may not have been aware of.

It is impossible to determine the exact time when marijuana was used for medicinal purposes. However, the first documented proof that marijuana was prescribed as a treatment method was in ancient China.

In 2737 BC, Emperor Shennong authored a medical book listing cannabis as the proper treatment for many different conditions. Shennong was known to have used hundreds of natural herbs on himself to test their value as a medical treatment including marijuana. Some of the ailments included constipation, pain, and even being absent-minded.

Today, one of the conditions most commonly treated by marijuana is that of cancer. Marijuana therapy is regularly prescribed in medical marijuana states. What you may not know, is that it has been documented that cancer was treated by cannabis as early as the second century in Egypt to treat tumors and other symptoms of the disease.

The Introduction of Cannabis to Western Medicine

Marijuana was used as medicine throughout the known world. However, it was not regularly utilized in the western world until the 1830's.

An Irish physician, William Brooke O'Shaughnessy is often credited with the westernization of marijuana medicine. After witnessing its medicinal value during a trip to India, O'Shaughnessy began an intensive study of the plant and its effects.

Following the results of his study, he introduced the practice in England as a treatment or cure for many conditions including muscle spasms, seizures, pain, and arthritis among others. The widespread effectiveness of the treatment were published, and the use of cannabis-based drugs became used throughout Europe and North America.

The Downfall of Medical Marijuana Usage

Despite the amazing results of marijuana treatment and its history as a go-to medicine for centuries, the popularization of synthetic drugs began to rise. In 1937, the Marihuana Tax Act further complicated things by effectively outlawing its use and making it difficult for physicians to prescribe.

However, in the 1970’s the Controlled Substances Act, which lists substances according to their level of danger and potential for addiction, listed cannabis as a Schedule I drug. Schedule I is the most restrictive category from a legal standpoint.

As many states have altered or added marijuana legislation, and as more states consider the move to legalize medical and recreational marijuana, the use of cannabis as a medicine is once again rising.

This change facilitates the growing need for trained marijuana specialists to grow, market, and sell marijuana. The importance of having a high-quality education in the marijuana industry is growing along with this need.

More and more Individuals who are seeking a lucrative and rewarding career are looking for this kind of training. As the country and the world begins to write the next chapter in the saga of medical marijuana, and as we examine the current need and future potential for marijuana professionals, this formal training will only continue to increase in value.

We've trained thousands of individuals in over 20 countries, providing our graduates with a Master's Certificate and the knowledge needed to grow successfully medical marijuana and find employment within the industry.

Cannabis Training University is the leading cannabis college, with more graduates than all other marijuana schools combined. Our complete curriculum can be taken when it is convenient for you, and our model allows us to provide that curriculum at an affordable rate. Learn more about CTU and the education we provide, contact us with your questions, and be on your way to earning your marijuana certification.