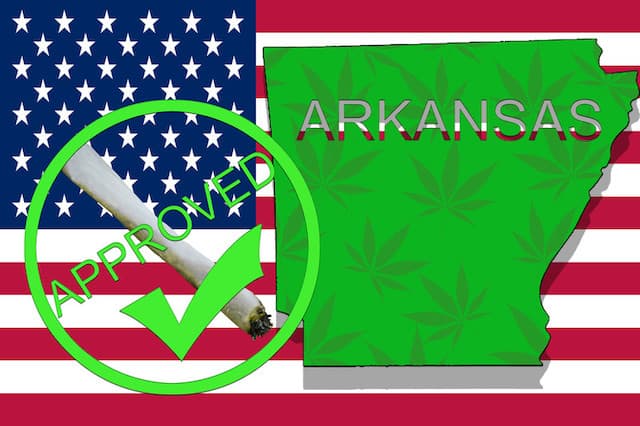 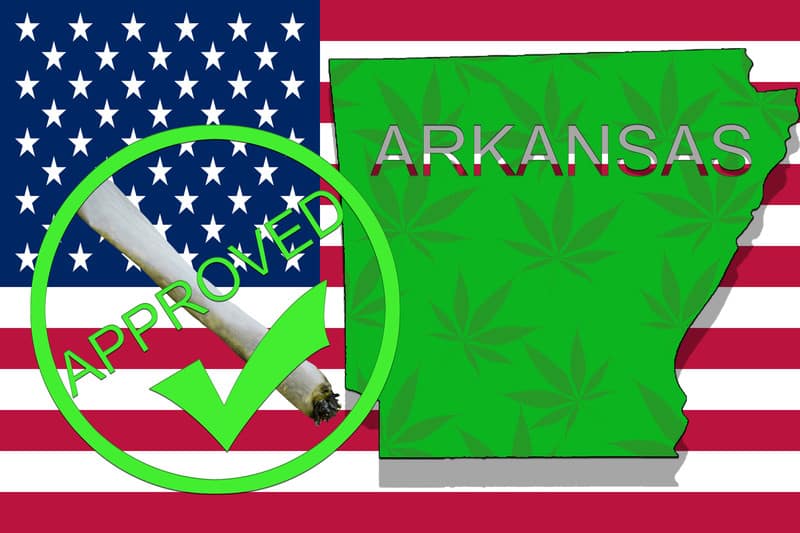 Arkansas is quickly catching up to other states who have already approved the sale and use of marijuana. Marijuana being used medicinally has begun to be tested for sale under Cannabidiol, also referred to as “CBD.”

The idea being these products are not psychoactive and more medicinal than recreational, a controversial idea in the sales and distribution business.

Medical marijuana continues to be a legal product in Arkansas for years now. However, it wasn't until recently that the industry started to show some serious growth. In January 2017 alone, there was over $3 million in purchases of medical marijuana, approximately $2.2 million was paid to the state.

Why Arkansas is Emerging as a Significant Cannabis Market

The reasons behind the state's newfound acceptance of marijuana have a lot to do with a series of court decisions and election results. These have chipped away at the state's drug laws over the last decade.

In 2006, for instance, the Arkansas Supreme Court ruled that a state law criminalizing marijuana possession was unconstitutional. Two years later, voters introduced a constitutional amendment that allowed for the sale and use of medical marijuana.

The state's medical marijuana framework has a robust supply side, with about 117,238 registered patients from nearly 14,000 physicians. Arkansas is now home to about 35 dispensaries.

In terms of product offerings, the state continues to hold its own and stands out for its strong flower and concentrate market. And with the potential for full legalization, the Big Natural State will likely be an important emerging market for years to come.

How to Get Started with Medical Marijuana in Arkansas

Arkansas residents may apply for a Medical Marijuana Card at the Health Department in any county after a physician has recommended it. Qualifying conditions include:

A note from a medical doctor must state that you need marijuana to treat those conditions. Once an application is filled out, they will mail it directly to the state Department of Health. If the applicant is younger than 18 when submitting their application, both of the minor's parents or legal guardians must sign unless:

You will need to bring your medical marijuana card with you to the dispensary. And a limit of 2.5 oz can be purchased per person every 14 days. Caregivers are allowed to get the medical marijuana for their patients.

With the way the medical marijuana sales are booming we may see more medical dispensaries in the future.

Where to Find the Best Marijuana Seeds in Arkansas

Nowadays, marijuana seeds are no longer just for growing weed. They're a gourmet's delight in salads and desserts and can be found in everything from bread to butter to oils. Marijuana seeds are easy to use in the home kitchen.

Almost any recipe that calls for nuts can instead call for marijuana seeds, which taste similar in flavor. Cooking with marijuana seeds gives food a subtle peppery flavor and a delightful crunchiness.

Where to get the ideal marijuana seeds in Arkansas? The most effective places to obtain cannabis seeds are online, such as Growers Choice. There are tons of websites to assist people. Whether you're looking for Haze seeds or Sativa seeds, it's possible to get what you're trying to find within seconds.

Arkansas medical marijuana sales are seeing record numbers. What's even better is that medical patients can now buy it from the comfort of their very own homes with the help of their caregivers. Hopefully someday soon we will see recreational dispensaries in Arkansas.

Want to get more tips/information about cannabis? Check out Cannabis Training University.