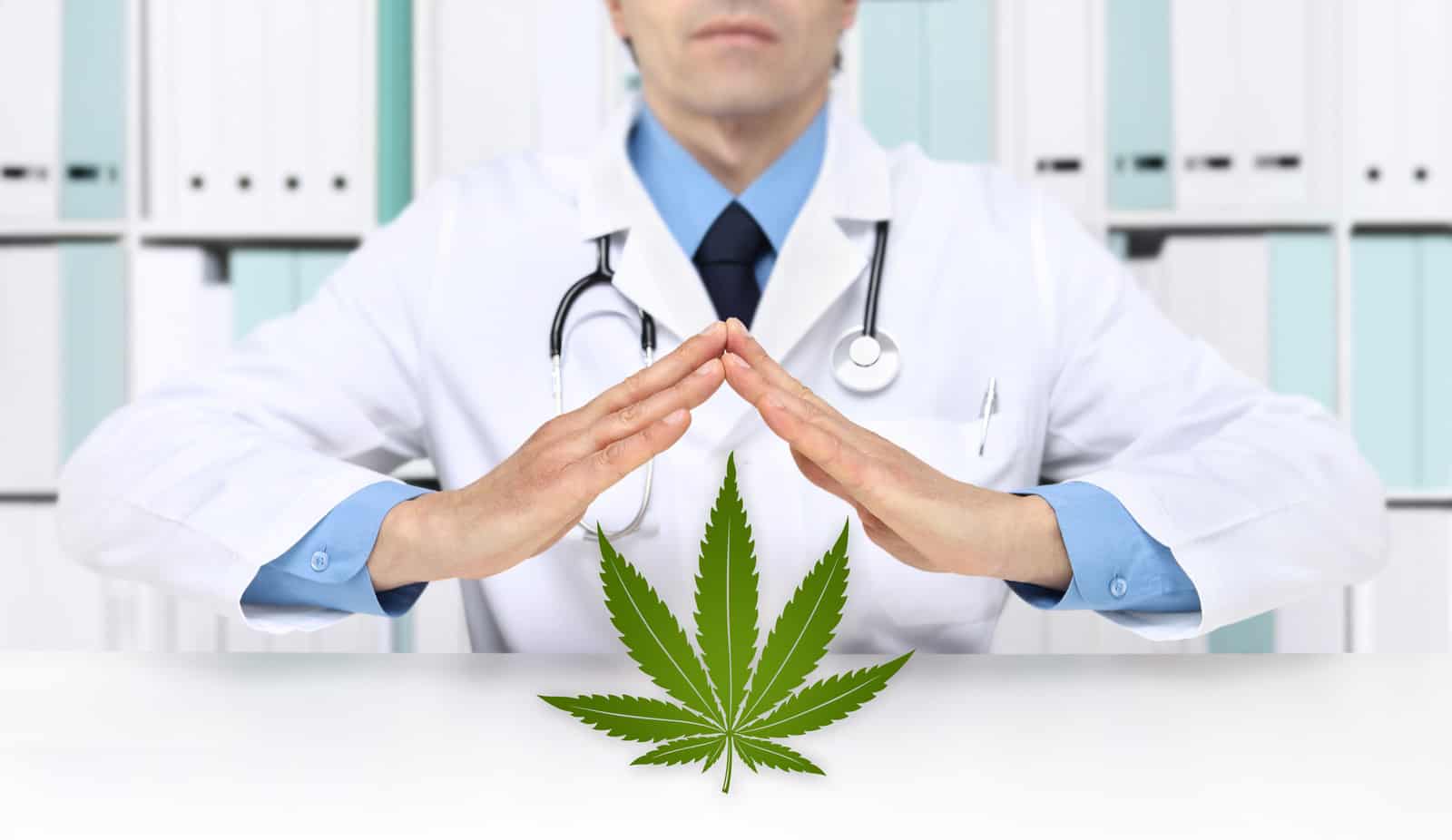 Assessment of Cannabis Users And Their Medical Conditions

For many decades, marijuana has been known as a medicine to treat so many medical conditions. There are some mentions of the medical use of cannabis in historical text that dated back to hundreds, if not, thousands of years.

As cannabis users cry for more legislative approval, it is apparent that the rate at which things are going will be on rapid. The opinions for cannabis users to have access to marijuana have become quite popular, no matter what the critics say.

It is significant that we assess cannabis users and their medical conditions and the alternative treatments that would do them good. But, first, let us look at the kind of cannabis users that use medical marijuana.

More than half of the people who live in the United States and who are deemed adults have tried some form of weed at least one time in their lives. There are about five percent in the state of California that use medical marijuana. Most of these cannabis users are of the belief that cannabis helps them to relieve their symptoms or treat their conditions. Ninety two percent of these patients indicated that they got relief from conditions such as migraine, arthritis, chronic pain and even cancer.

Young people were also users of medical cannabis; some at a higher rate than others. In fact, there is a wide range of age groups that have experienced the use of marijuana. The stats show in excess of nine percent in the 18 to 24 year old category and 5.5 percent in the 25 to 34 year old category. Only a little over two percent in the senior citizen category of ages 65 and older tend to use cannabis for medical reasons. These seniors are conservative and probably more cautious.

One celebrity of Star Trek, actor Sir Patrick Stewart falls into the 65 and over age group, but he struggled with arthritis and decided to turn to cannabis for daily use to fight his symptoms. There are a lot more cannabis users that choose this form of treatment for their medical conditions. However, when you have clout like Sir Patrick Stewart does, you can use your finances to get into a program targeted towards cannabinoid biomedicine in the United Kingdom where research has helped to shape the narrative.

Sir Patrick Stewart says that he buys edibles, sprays and ointments that are made with cannabis. He uses the ointment to alleviate the discomfort that his arthritis has caused. However, he had to use it at night since it was just too greasy to use in the daytime. The good thing about the ointment is that it helps him to sleep since the pain is reduced. He chose to use the spray during the day, applying it to his fingers and joints sever times during the day. It has proven to be a huge help.

One of the conditions that cannabis users face is chronic pain. People with chronic pain use marijuana as a treatment to relieve their condition. The products necessary to alleviate the pain should contain a combined THC and CBD to reduce the inflammation that might cause the pain. Almost eleven percent of the medical marijuana patients in the state of California used similar products to treat their painful arthritis.

Many people over 40 years old tend to use products with higher levels of CBD in comparison to THC because of the psychoactive effect that they may want to avoid. Cannabis users are located all over the world and as marijuana becomes more popular due to legalization, more products will be created to help alleviate the medical conditions of many more individuals.