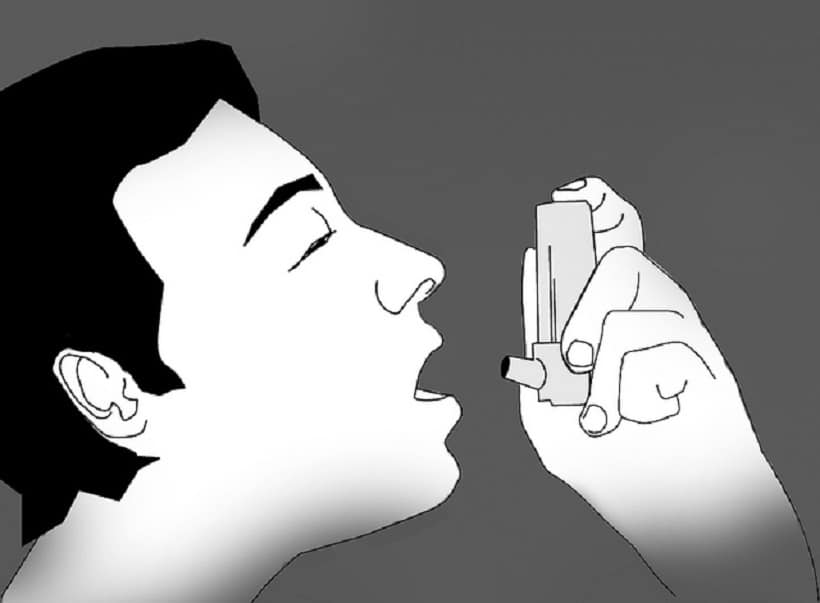 Does the concept of using medical marijuana as a solution to treating asthmatic patients seem real to you? Because marijuana is usually consumed by smoking, this may appear to be the most unlikely medical solution for a respiratory disorder. Cigarette smoking is not considered a good idea in the medical profession, especially for asthmatic patients. However, it has been proven that the cannabis effect might be beneficial to people who have asthma or some other respiratory condition and it does not matter how you ingest or consume cannabis.

What is asthma? It is pretty much a lung disorder, resulting in someone's airways becoming narrow and swelling up during an asthmatic attack. Subsequently, the person may experience shortness of breath, wheezing and coughing. If the asthma attack is not managed in a timely manner, it can prove to be fatal. The cannabis effect is something that many asthmatic patients may not know about. It is a preventative measure that has proven to be helpful for not only asthmatic patients, but people with other ailments or medical conditions.

Asthma is a condition that mostly affects young children and while some may grow out of it as they age, there are some that do not. The condition may follow these people into adulthood. And since there is no obvious cure for this condition, it is best to find a preventative measure and the cannabis effect is a safe way to do so. Medical marijuana provides several benefits that will help to manage asthma. There are various activities that can trigger asthma and that includes exercise. Therefore, before you hit the gym, have some pot (legally, of course) and see how much it will help you through your workout routine and beyond.

In the medical community, many have debated over cannabis effect and its helpfulness to asthmatic patients. Well, let's compare the condition and the solution. Asthma is medically considered an inflammatory disorder and marijuana provides anti-inflammatory benefits. So, if you are concerned about the risk of smoking marijuana, you shouldn't. The THC in cannabis is able to open up the respiratory passageway instead of constricting it.

While those in the medical community may be more concerned about the health effects and not the cannabis effect, it is safe to say that cigarette smoking is worse than smoking pot legally. Cigarette smoking adversely affects the lungs and cannabis has not proven to do so. In fact, many doctors have shown surprise as to how asthmatic patients react to the cannabis effect and the instant relief that smoking marijuana provides to the asthma sufferer. In fact, asthmatic patients have shown an effective response to smoking or ingesting cannabis without any complications. Yes, prescribed inhalers do work, but they are generally used at the onslaught of an asthma attack. More importantly, traditional medication such as steroids does have its side effect, which can run from hypertension and depression to anxiety.

It would be much easier to use a vaporizer instead of smoking the actual pot from a joint. The vaporizer delivers medical marijuana in a smooth and safe way. So, this would be your best alternative to smoking a joint. The THC goes through the vaporizer, dilating the lungs and providing the cannabis effect that you are seeking. Using the vaporizer is the ultimate alternative to possibility of any risks that some people believe smoking will cause. If you do not have any tolerance for high levels of THC, then choose a cannabis strain with a high CBD level. With its anti-inflammatory properties, cannabis is a viable solution to asthma sufferers. See how you can get a medical marijuana card to get the help you need.

If you want to know more about the anti-inflammatory properties of marijuana, go to the Cannabis Training University, the leader in marijuana classes online.