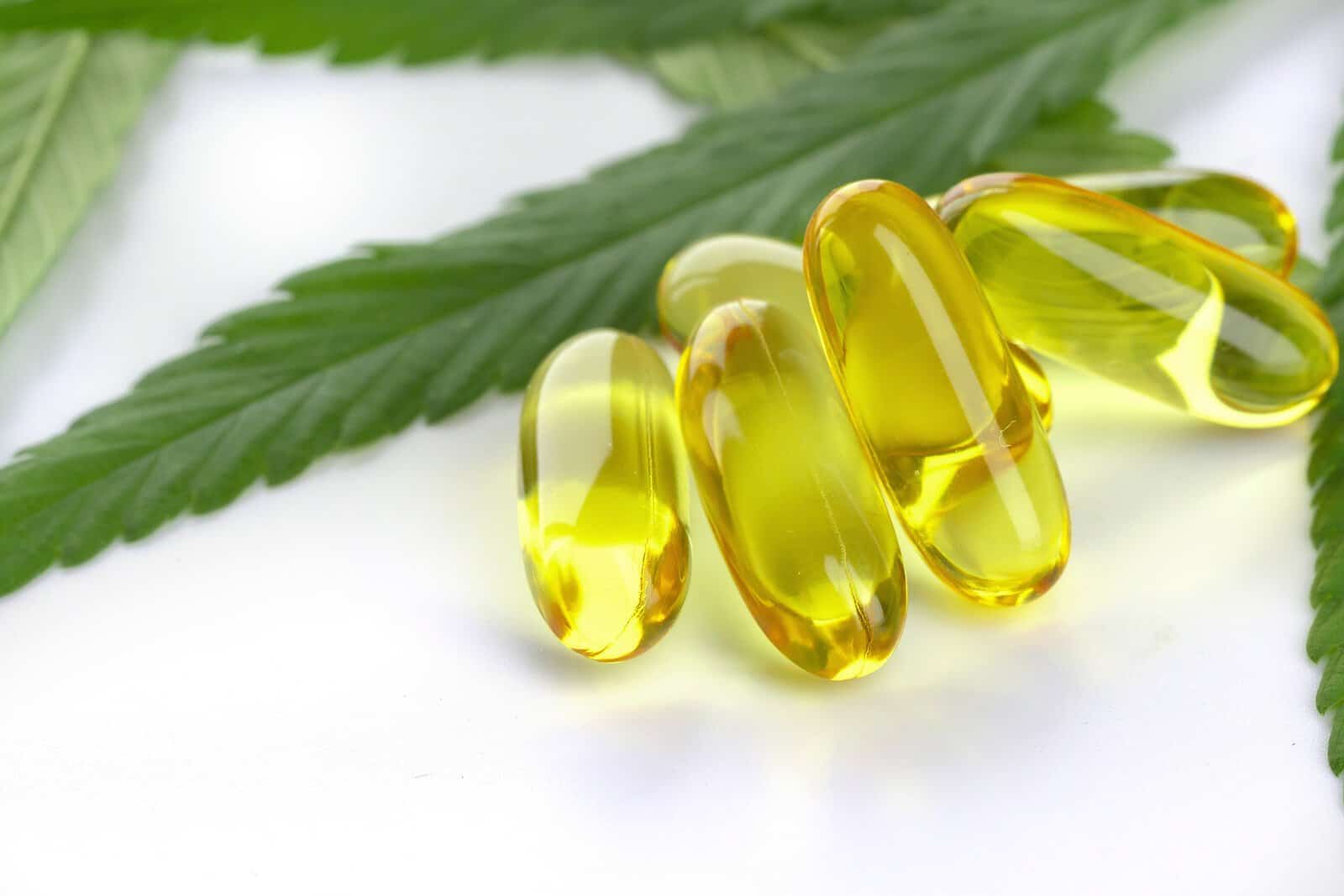 Cannabis epilepsy drug has been approved for all 50 states. It has been embraced by the cannabis industry, even though, it is a prescribed drug. Cannabidiol or CBD is used to make this drug and it is used in the treatment of epilepsy in children especially.

This pharmaceutical drug is approved in all fifty states. It is taken orally twice per day for children with epileptic disorders such as Lennox-Gastaut and Dravet disorders in children between ages three and five. Epidiolex was introduced as a cannabis drug in November 2018. So, it is still being fleshed out as the details are worked out.

With prescribed drugs that are made from cannabis reaching such a milestone, many are hopeful that this is a good opening for other cannabis drugs to be researched. This is a huge thing for the cannabis industry as more prescribed drugs might already be in the works. It appears that people are accepting the fact that marijuana is helpful in treating various diseases. This has been a long time coming and now, there are many sick patients who are pleased with the new development. Many advocates think that this is a smart move in the development of products within the industry.

Epidiolex is a cannabis drug with strawberry flavor. Its ingredients are in its purest form from the marijuana plant. This cannabis drug does not make the user get high because it has no THC content in it. Instead, it is infused with cannabidiol and other safe ingredients. Although, it is not considered medical cannabis, the CBD is so pure that it has relaxing properties that are effective for children with seizures. Incorporating CBD into a drug means that it has beneficial properties that should be appreciated, especially for epilepsy patients.

It is safe to consume because of the CBD purity in it. Epilepsy patients are responding to this cannabis drug, even in instances where they weren't responding to pharmaceutical drugs or therapies.

The new Epidiolex cannabis drug comes in ‘oil' form where it is taken sublingually or under the tongue. The government of each state will regulate the ‘oil' version of this cannabis product to ensure that it is consistent as recommended by many physicians.

Regular doctors can now prescribe this cannabis drug; making it the first of its kind that will be accepted in all fifty states. This means that the medical community is finally embracing the therapeutic effects of the marijuana plant. This is certainly a ground breaking development. Many advocates think that this is only the beginning as more of this will follow, if Epidiolex is successful.

Much progress has been made. For now, this cannabis drug is said to be one of high quality and safe to ingest. Cannabis is now viewed in a different light with so many new developments that are being shared among medical cannabis patients, doctors and the industry at large. Advocates believe that other similar products will be developed for various other illnesses; most of which will have more CBD content than THC content.

Many of the cannabis products are sold online and so is the Epidiolex cannabis drug. It can be delivered directly to a valid home address and not a post office box. Most product creators of this product are legally able to sell it online. Research is consistent despite the feds belief of the marijuana plant not having any medicinal value. Learn more about this cannabis drug and other developments and progress by visiting the Cannabis Training University.