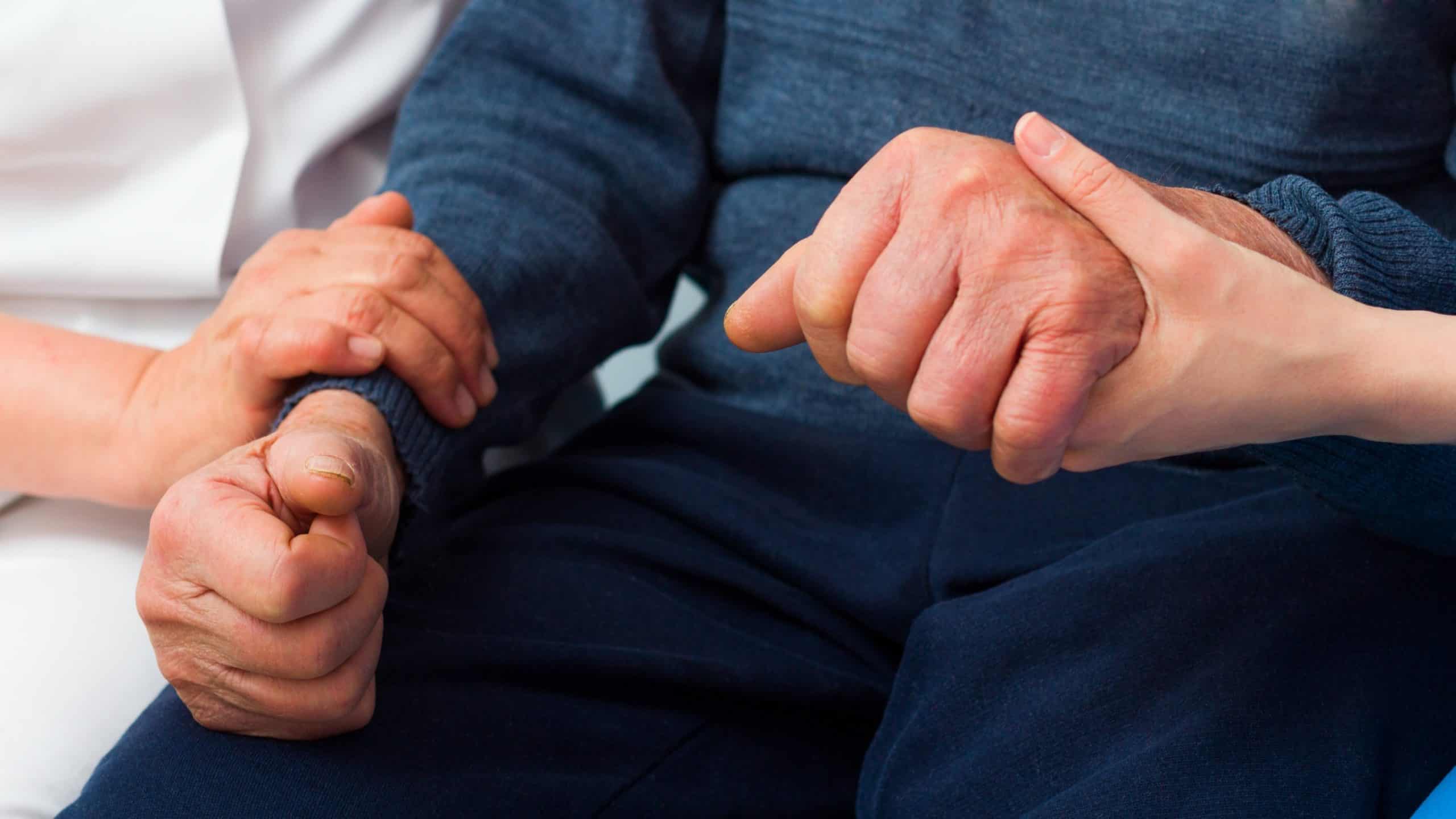 Cannabis for Parkinson's Disease is becoming a popular subject as we learn more about the positive outcomes some patients are experiencing. Parkinson's disease (PD) is a neurodegenerative condition that tends to affect people older than 60 but can affect younger individuals in rare cases.

For now, patients with PD can only slow down the symptoms and progression of this debilitating disease, but not cure it. While medication and other treatment methods may only delay the inevitable, new research shows that medical cannabis can be an alternative treatment option for those with this neurodegenerative disease.

What is Parkinson’s Disease?

PD has no cure and the cause is unknown in the majority of cases, except for cases where genetic mutations contributed to the disease. The degenerative nature of the disease stems from defects in dopamine-producing neurons in the brain’s substantia nigra area. A lack of dopamine gradually produces worsening symptoms over the years including the following:

As PD ravages a patient’s body, the disease reduces a patient’s ability to control their bodily movements. The newly developed physical hindrances can cause other related symptoms such as depression, cognitive decline, insomnia, and appetite loss. Patients can control their symptoms with a cocktail of medications to stave off any complications.

Doctors can recommend a variety of treatment options depending on the severity of symptoms and the stage of the disease. One of the most common medication types includes dopaminergic medications, which can offset the low levels of dopamine in the brain that cause chronic symptoms.

Cannabis as an Alternative Treatment

In the early stages of PD, doctors may prescribe medications to control the debilitating symptoms, but these drugs may lose their power over time. As the condition worsens, surgery may be needed to stimulate the brain’s natural dopamine production.

Levodopa is one of the most common treatment medications that converts into dopamine inside the brain. This medication, however, can cause nausea and lose its effectiveness after a few years. It can also cause involuntary movements in high doses.

Other medications for PD may provide substantial relief in the beginning only to lose their potency and require stronger treatment. PD medications can cause side effects such as hallucinations, constipation, liver damage, insomnia, and confusion.

Apart from incorporating recommended lifestyle changes, affected patients are using cannabis as an alternative treatment option to fight off pain, depression, and fatigue.

How Does Cannabis Work

Cannabis is a new entrant into the world of PD research. The plant features over 100 cannabinoids that bind or interact with the body’s endocannabinoid system, a network of cell receptors that regulate imperative biological responses such as appetite, mood, memory, sleep, and more.

More importantly, many cannabinoids have shown to feature neuroprotective, anti-inflammatory, analgesic, and antioxidant characteristics, all of which could potentially benefit PD patients.

Despite substantial research into understanding PD, we still don’t know the environmental or genetic factors that cause it. Research into cannabis for this disease is limited to small studies with animal models. One 2011 study published in the British Journal of Pharmacology found that THCV had neuroprotective qualities. Additionally, THCV was helpful in reducing motor inhibition.

A 2009 study published in the European Journal of Neuroscience described how a non-selective cannabinoid receptor agonist prevented the loss of dopamine-producing neurons. Researchers concluded that activation of CB2 cannabinoid receptors protected neurons from degenerating.

Anecdotal evidence also proves cannabis effectiveness for Parkinson’s. One 2004 survey found that 25 percent of patients (about 85 patients) at the Prague Movement Disorder Centre used cannabis and 45.9 percent of those individuals found relief with the plant.

A 2014 observational study tested the effects of medical marijuana on the motor and non-motor symptoms of PD. 22 patients were evaluated 30 minutes after smoking cannabis. The study revealed significant improvement in motor symptoms as well as improvement of sleep and pain scores.

Another small study performed in 2004 examined the effects of cannabis on dyskinesia, or impairment of voluntary movement, in Parkinson’s patients. Unfortunately, the study found that cannabis produced “no objective or subjective improvement in dyskinesias or parkinsonism.”

New trials are underway to get a clearer picture of the effects of cannabis, if any, on PD symptoms such as pain, sleep, and motor issues.

Parkinson’s disease is a qualifying condition for cannabis use in Connecticut, Florida, Georgia, Illinois, Louisiana, Massachusetts, Missouri, Montana, New Hampshire, New Mexico, New York, Ohio, Pennsylvania, Vermont, and West Virginia. That makes it a qualifying condition in nearly half of the US states with medical marijuana programs.

Cannabis is available in smokable flower bud form, concentrates, topicals, edibles, and a variety of delivery methods. One of the key things to consider when taking cannabis is the dosage. Patients can consult with a licensed doctor on how to incorporate marijuana into their current treatment regimen. Everyone reacts differently to the plant, which is why patients are advised to start with a low dose of less than 5 mg of a cannabinoid and build up from there.

Products such as CBD and THCV are touted as compounds that may ease physical and mental symptoms associated with Parkinson’s disease. CBD is particularly useful, since this non-intoxicating cannabinoid can provide relief without the high. Marijuana compounds such as THC can also cause mild side effects such as fatigue, dizziness, paranoia, and dry mouth when taken in large quantities. Ultimately, it’s up to the individual patient on what the best product, frequency of consumption, and dose are.

Parkinson’s disease can drastically lower a patient’s quality of life, not just by limiting movement. Reduced mobility can bring about stress, depression, and anxiety for years to come. Dealing with the harsh new reality has been ameliorated with alternative treatment options such as meditation, yoga, and different forms of exercise. Now, cannabis is being thrown in the mix, too.

To learn more about cannabis treatments for other conditions, enroll in Cannabis Training University.

CTU is the medical marijuana training of choice, since 2009. Get trained online at the leading cannabis school.