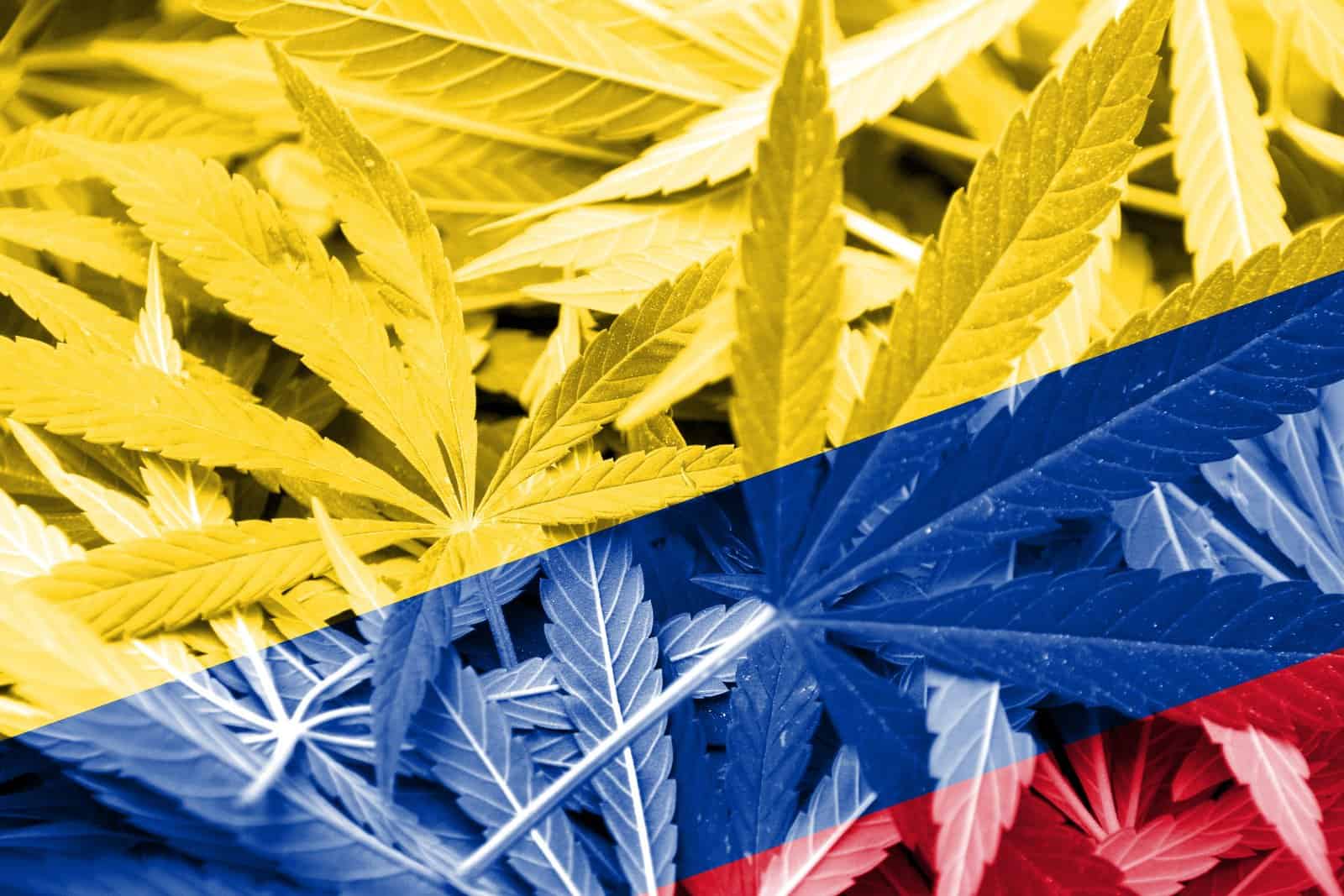 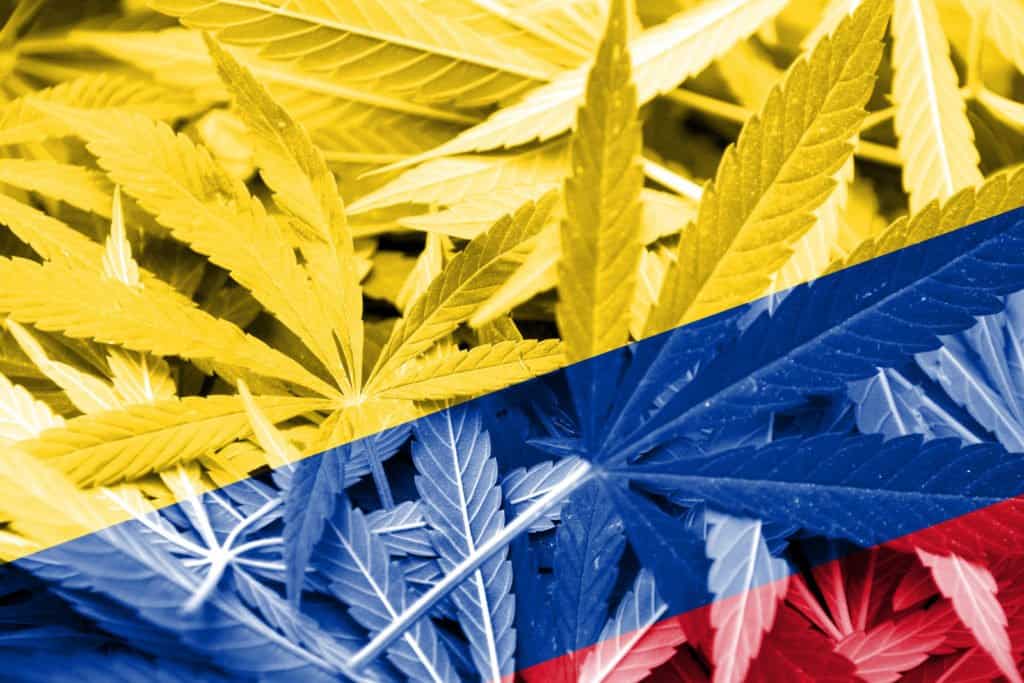 There is a medical cannabis company in Colombia that has teamed up with the Canadians to send products to Canada. The products will be used for testing and many see this move as one that shows the growth of cannabis in South American countries. The medical cannabis products that will go to Canada is said to be of the highest quality.

The company is known as Ecomedics S.A.S and does business as Clever Leaves. Clever Leaves is backed by Northern Swan, which is an investment company based in the United States. All approvals necessary to legally export the products from Colombia to Canada have been received.

The six approvals were authorized by Health Canada so that Clever Leaves can import dry cannabis flower to Canada for scientific evaluation. These six approvals cover plant variants that have distinctive chemical components, which are being prepared for shipment to an analytical lab testing facility in Canada. After receiving the import permit from Canada, the Colombian government gave their approval, which is the first of its type.

Once the analytical test results have been done for medical cannabis, the evidence will be there that high quality cannabis can be grown in Colombia. It would also indicate that it is likely that you can grow a similar quality as Canadians do, but with less investment capital for building the greenhouses. The key is the natural climate conditions in Colorado and the professionalism of the team of growers. The shipment of the medical cannabis will take place in the middle of February 2019. The expectation for the results is in March 2019.

Times Herbal Care shipped its medical cannabis in the middle of September 2018. This happened to be the first time this has been shipped from Jamaica to Canada. One of the first licensees in Jamaica is Timeless Herbal Care since Jamaica legalized and passed its cannabis law in 2015. With the shortage of medical cannabis, Canada is trying to find ways to get this into the country. This is an opportunity for many countries to get on board to make the kind of income that could change the economics of the country.

The cannabis has to be tested to make sure it complies with the pesticide restrictions formed by Health Canada. Companies doing business with Canada or supplying their medical cannabis hope to combine their catalog of compounds with some natural Jamaican strains, verifying their medical effectiveness by conducting clinical trials. The opportunity is huge for Jamaica and Canada. The government in Jamaica recognizes that the opportunity to do business with Canada would be a tremendous economical help to the country. Once you acquire an import permit for the destination country, everything else should go smoothly.