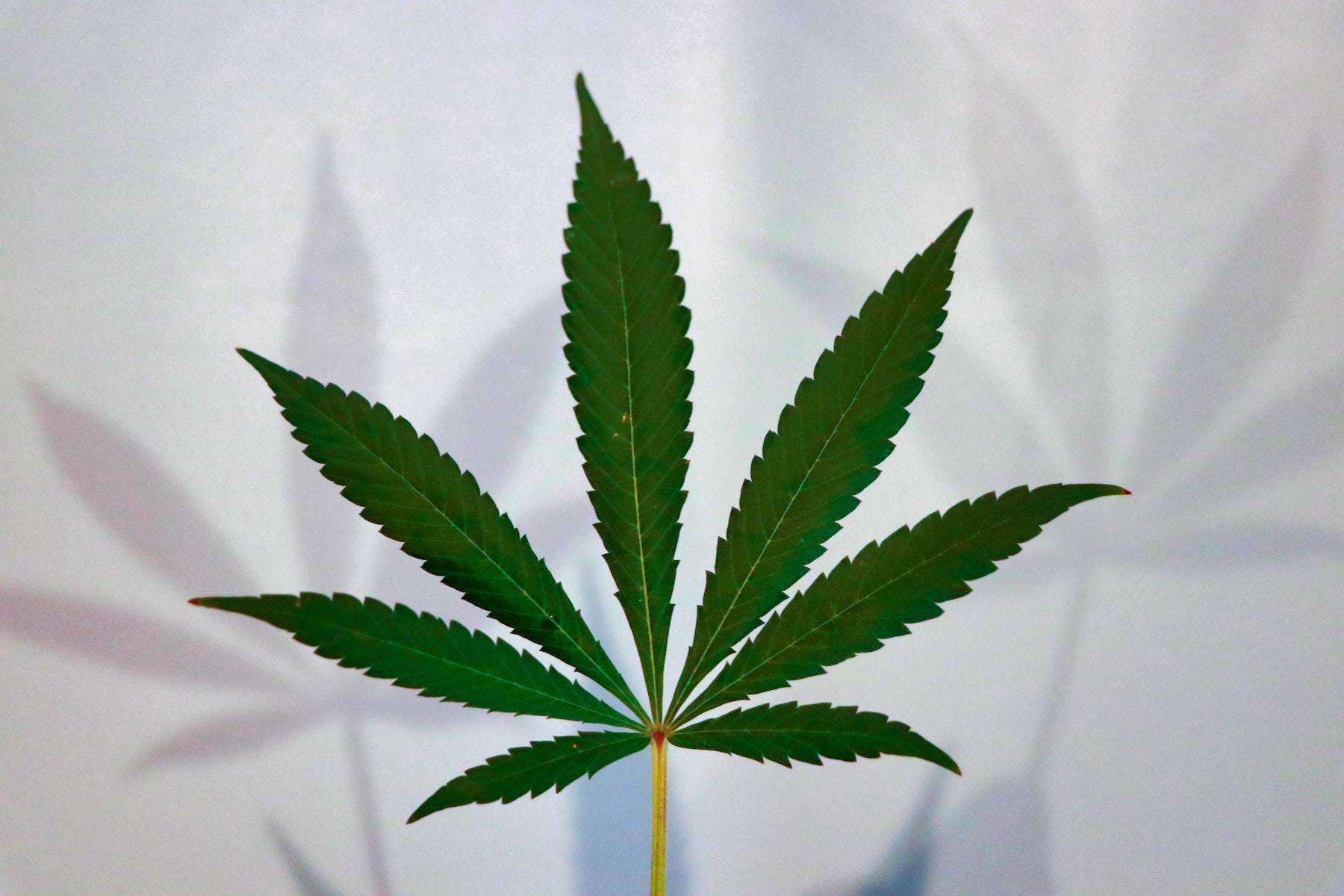 Can cannabis help with OCD?

Experts, doctors and scientists have for the past many years tried to control OCD with medications. But recently, there have been an increasing number of studies being done to find out the impact of cannabis in managing some OCD related symptoms.

Statistics from the National Institute of Mental Health show that OCD affects about 1.2% of the adult population in United States. Before we dive into the ability of cannabis in managing OCD it's better to understand OCD first and how it feels having this condition.

Obsessive-Compulsive Disorder (OCD) is a form of anxiety that comprises of repetitive thoughts, uncontrolled obsessions and behaviors. Having OCD symptoms makes it hard for a person to maintain a healthy relationship with people.

Some of the symptoms of OCD include the fear that you will harm yourself and others, excessive panicking over small things, repetitive behavior, strong urges, social anxiety and so on. Different individuals experience these same symptoms in a different way. Excessive double confirming of things, for example confirming if you have closed the door three times is also another major symptom.

The symptoms that are not severe end up not being noticed but when they become severe; they lead to complicated mental health issues.

How Does Cannabis Help to Deal With OCD?

There has been a lot research that has been done to show that cannabis can indeed help in managing OCD. Cannabis contains a lot of active compounds like THC and CBD. THC is the active compound that has the ability of making a person become high. It also has been proven to have some healing benefits for example relieving pain, making the muscles

relaxed and helping with appetite problems.

However, CBD does not have any intoxicating properties like THC. Therefore, it is used in a number of medical conditions. It has good anti-inflammatory qualities that can help in managing pain.

Therefore, cannabis by exerting its effects on the ECS system can help in influencing a person’s moods and emotions and therefore triggering positive thoughts.

Let's have a look at how cannabis helps in managing some OCD related symptoms:

Stress and tension are symptoms of OCD. Stress and tension end up taking a toll on a person suffering from OCD and this means that their brains cannot completely function well without having to worry. Cannabis has shown to reduce stress in a person.

In order for cannabis to help in managing stress one has to ensure that they are taking the strain of cannabis that will produce this stress relieving effect.

A study was done on mice to investigate the stress relieving effects of cannabis. Researchers introduced electric shock to the feet of the mice in order to bring about stress. The mice that were given cannabis were able to cope with stress than those who were not given any cannabis.

The interesting thing that they discovered is that the mice that were given cannabis had increased levels of anandamide in their brain. Anandamide is a brain hormone that produces feelings of happiness and reduces stress. The study concluded that cannabis can be an important drug in managing stress brought about by OCD but still more research needs to be done.

Repetitive or rather habitual behavior is the act of persistently doing the same tasks over and over again. Habitual behavior is a symptom of OCD that makes the affected individuals not to be fully productive in their day-to-day activities because they have the urge of repeating what they have already done.

Studies have been done that have shown that taking a few dosages of cannabis can help in managing repetitive behavior. Habitual behavior related to OCD includes actions such as constant hair pulling and even scratching of the skin in a weird way that cannot be controlled.

Fear is another major symptom of OCD patient.  Studies done on people with OCD have shown that they are not able to completely remove fear from their minds. Depending on the condition of a patient the increased fear can make them hurt themselves or other people, this is because the conditioned fear in the mind of an OCD patient deceives them that something needs to be solved immediately.

Studies that have been done on CBD and THC have shown that cannabis can help in managing the excessive fear in OCD patients. THC is the compound that is in cannabis and makes a person feel high. The studies show that cannabis works only while taken in small dosages.

Impulsive thoughts and behavior are other symptoms of OCD and can trigger a person to make sudden decisions that might cause harm because the thought is not well thought out. The University of Washington did a study that proved that cannabis can help in controlling impulsive behavior in OCD patients.

Conclusion on Can Cannabis Help with OCD?

Everyday more research is being done in order to know the level of cure cannabis can offer in OCD treatment. The important thing is that cannabis has proven the ability to manage some of the common symptoms that plague OCD patients. Learn more about medical uses of cannabis by enrolling in Cannabis Training University and become a Master of Marijuana.