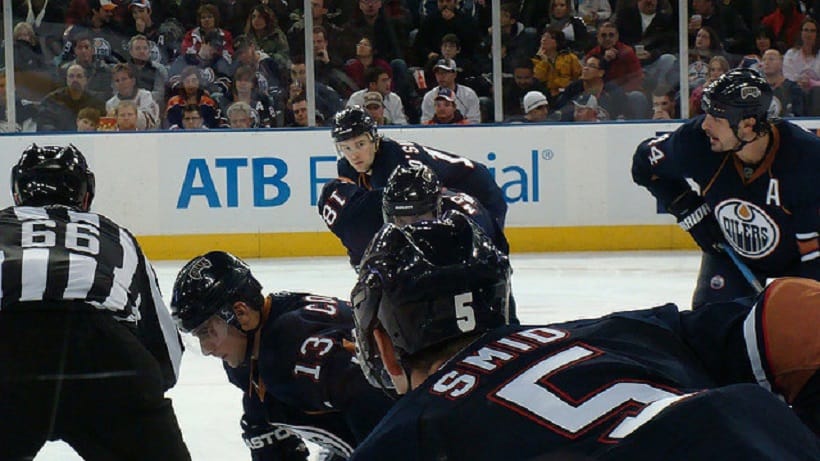 One of the most demanding sports being played in the world is professional hockey. Many NHL players go through strenuous practice and games over the course of several seasons. So, it is safe to say that these players are always in pain of some sorts. One such player is Riley Cote who played as a left winger in the past for the Philadelphia Flyers. We will talk about Cote throughout this article so readers can get the gist of what he went through and how he used cannabis help to get well. Playing more than eighty games during the season, Cote took a physical beating on his body like other professional athletes. He was only able to give the Philadelphia Flyers eight years of professional time. During that time he would wake up with muscle aches and swollen areas of the body.

This former professional hockey brawler was known for being in more than fifty fights while playing for the Flyers from the year 2006 to the year 2010. He was known to be dedicated to using botanical products and clean medicine for health and healing. And this included cannabis help too. Cote discovered cannabis at an early age and so he knew that it was helpful to naturally mange pain. In fact, it was his sister who had multiple sclerosis and had to endure excruciating pain that helped Cote to realize that cannabis help was one of the things that she could rely on; in addition to natural foods.

It was when Cote was 15 years old that he learned about cannabis while growing up in Canada. His first introduction was in the city of Winnipeg, Manitoba, which was known for its drug culture. He used marijuana recreationally, but on a minimal scale at that time. So it is not that he was a novice or anything. But, he did not know that cannabis help was possible until his sister's illness.

At a Young Age

As Cote's professional sports career began to progress and he signed on to the Toronto Maple Leafs at the age of 20, he then came to realize that cannabis help was therapeutic. So, he did not refrain from giving up his body in fights during hockey games because he knew that cannabis was going to be there to help him. He would use it to manage the pain, reduce anxiety, help with insomnia, calm his nerves and help him to recover from his bruises.

Cote's looked at this as a positive experience since cannabis help provided him with extensive relief. Some people think of marijuana as being addictive, but Cote's is the first to say that this is not so. It has healing properties that many pharmaceutical drugs don't. In fact, he thinks that weed helps him on a spiritual level because it not only heals the body, but also the mind. And that is just from his personal experience.

For Cote's, talking about cannabis help back then might have cost him his career. So he used weed behind the scenes and on his own time and space. He never traveled with weed while he was playing hockey full time. Instead, he would use painkillers, but they would never provide the kind of help that cannabis did. All the painkillers did was to reinforce the extraordinary benefits of cannabis. According to Cotes, fifty percent of the NHL players used weed in their personal lives for different reasons. Cotes has worked as a cannabis advocate since he retired as a professional hockey player and he still uses cannabis for his own reasons.

If you want to know more about how cannabis can help, visit the Cannabis Training University today.