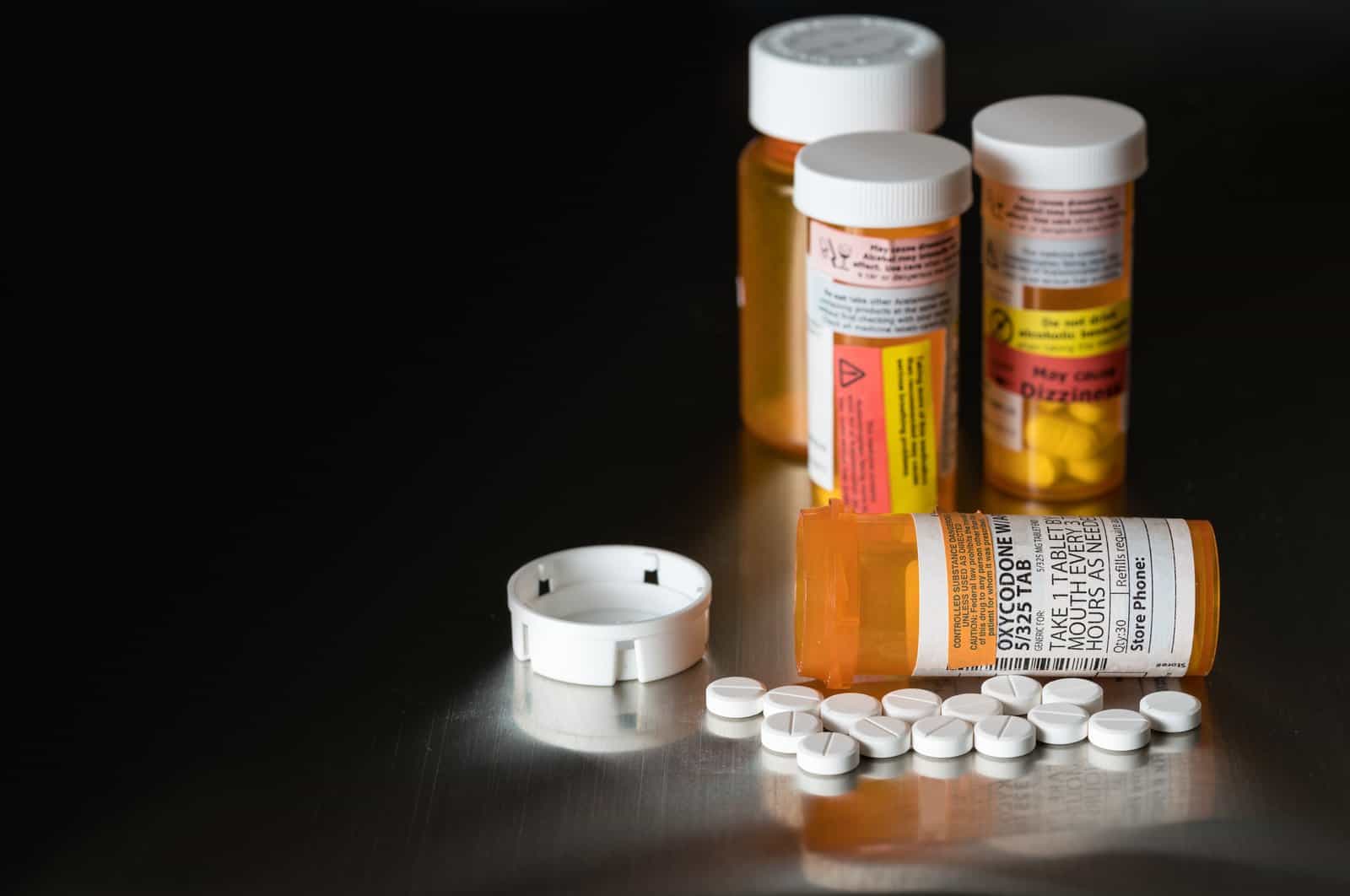 A new report published in the Journal of Health Economics suggests that cannabis legalization could reduce opioid deaths in the United States. The paper titled “The Impact of Cannabis Access Laws on Opioid Prescribing,” analyzed a data set of over 1.5 billion individual opioid prescriptions between 2011 and 2018.

Based on the data, researchers found that recreational and medical marijuana access laws reduced the number of morphine milligram equivalents prescribed each year by 11.8 and 4.2 percent, respectively. These findings suggest that rescheduling cannabis at a federal level could provide many patients with an alternative to potentially deadly opioids.

According to researchers from the University of Alabama School of Law and Vanderbilt University, cannabis access laws “also reduce the total days supply of opioids prescribed, the total number of patients receiving opioids, and the probability a provider prescribes any opioids net of any offsetting effects.”

The report found that if all states passed medical cannabis access laws in 2014, Medicaid savings would have exceeded $1 billion. Additionally, the study found that states that pass medical and recreational cannabis laws have lower mortality rates from opioid overdoses. These findings are great news for a country ravaged by the over prescription of opioids.

Researchers also found that the five medical specialties with the highest opioid prescription rate had a reduction in prescription. In states with adult-use cannabis laws, prescriptions lowered by 28 percent, while medical marijuana laws were associated with a 7-percent prescription reduction. The study says that the pattern “suggests that physicians who prescribe the most opioids are most affected by the greater availability of cannabis.”

The opioid crisis has reached nearly every corner of the world. In Europe, the highest levels of prescription opioid abuse are found in Northern Ireland, Finland, Estonia, Germany, and Denmark. Canada and Australia have also experienced a significant increase in the use of prescriptions that can lead to overdose deaths.

The United States has been particularly affected by this deadly epidemic. Despite just having 5 percent of the world’s population, the U.S. consumes about 80 percent of the world’s opioid supply. Some states like New Jersey, Pennsylvania, New York, and New Mexico have special provisions allowing patients with an opioid use disorder to be prescribed medical marijuana.

The problem has gotten so severe that the federal government has even awarded millions in grants for research into the benefits of cannabinoids other than THC as alternatives to prescription opioids. Below are descriptions of the nine federal cannabinoid and terpene research grant awards:

America’s opioid epidemic has spurred lawmakers and scientists to find an alternative to prescribing opioids. A May 2018 issue of JAMA Internal Medicine published a couple of studies on the association between medical and adult-use cannabis access laws and opioid prescribing in Medicare Part D.

Multiple states continue to fight for legal medical and recreational cannabis access laws due to the growing amount of research that shows cannabis’ therapeutic value. Cannabinoids such as CBD have also been shown to help reduce withdrawal symptoms in opioid addicts. Cannabis research continues to find that cannabis will be a major part of reducing the opioid crisis.