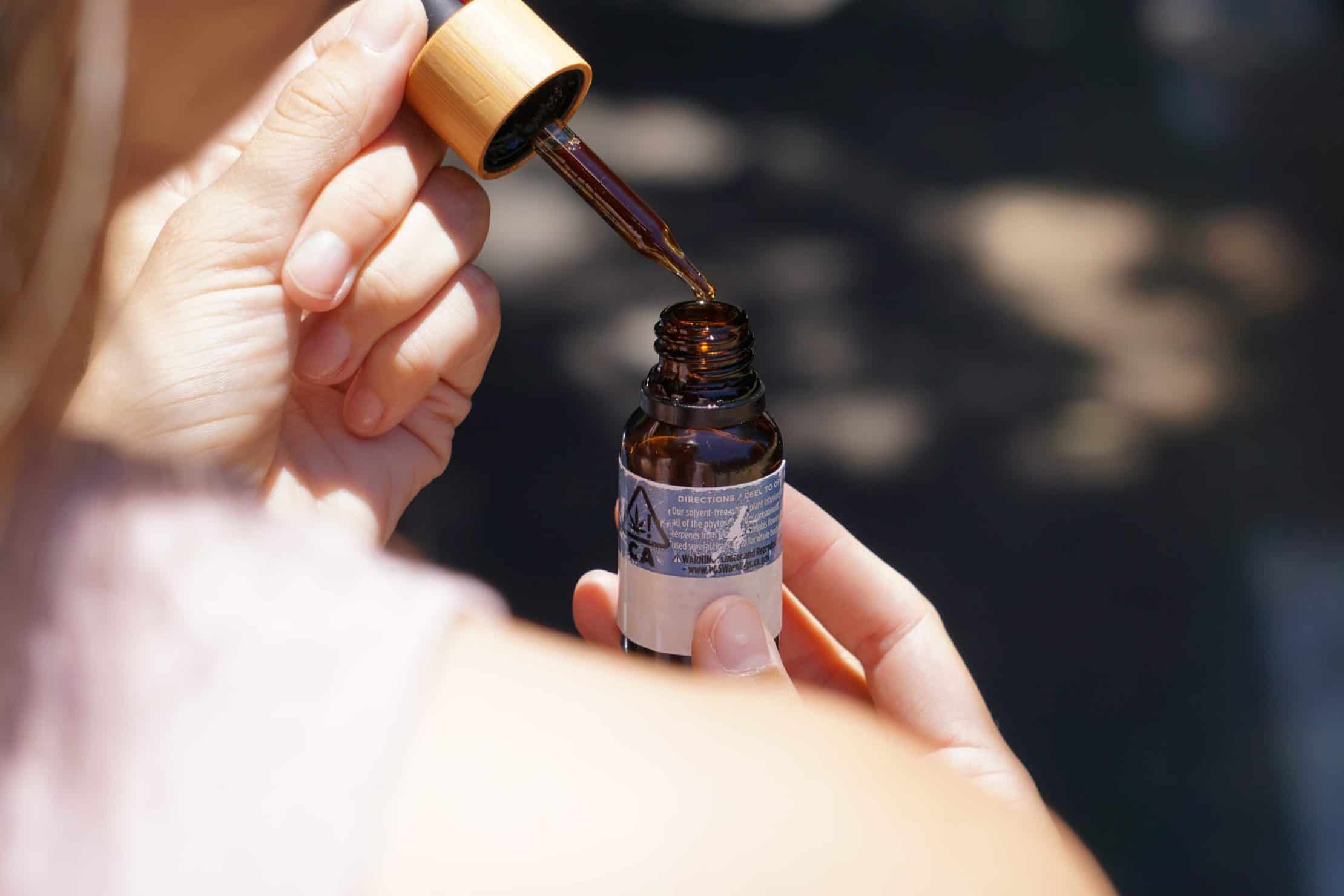 Cannabis Oil Use for Children with Grave Illnesses

The debate continues about whether or not medical cannabis oil is the right treatment for children who have special needs. Reports have shown a positive effect that medical cannabis has had on children with other medical conditions like autism, cancer, and ADD (attention deficit disorder).

As long as the oil comes from low THC and high CBD strain, it is known as Charlotte’s Web. The name is derived from a young girl, Charlotte Figi.

Her parents used cannabis oil as a successful treatment for the condition that she had, Dravet Syndrome. Charlotte had seizures since she was born, but they became more severe as she grew older. In fact, her seizures were about 300 each week. After a while, she couldn’t talk, eat, or walk.

Her parents made an effort to find traditional medical help for her, but nothing worked, except for the unconventional cannabis oil. It was out of desperation that the parents stumbled upon medical cannabis. The oil was able to reduce Charlotte’s seizures and soon word spread and over 180 children in the state of Colorado benefited from this revelation as it was being achieved.

In fact, one of the 180 children was reported as not having any episodes of seizures in one whole year of receiving ongoing cannabis oil treatment. In the past, that same child was reported to have thousands of seizures per day.

Families are moving to the state of Colorado and other legal states to try a different alternative to traditional medicine or to seek an additional way to better health for their children. It has been reported in the news that a specific set of parents moved to Colorado Springs, just to purchase cannabis oil for their daughter, Amylea Faith Nunez.

Their two month old baby girl had been experiencing seizures that were life threatening since her birth. Once the liquid was squirted into her mouth, the parents say that there has been massive improvement in their daughter’s health. The parents went a step further as to enroll their daughter into a research study for the impact of marijuana oil in children who have epilepsy.

If you are facing a tough decision as to what to do about your sick child with epilepsy, it may be time to consider medical cannabis oil. Many families are going through this situation and have exhausted all your options. You don’t have to endure this anymore because there is proven help in medical cannabis oil. Learn more about this at Cannabis Training University.