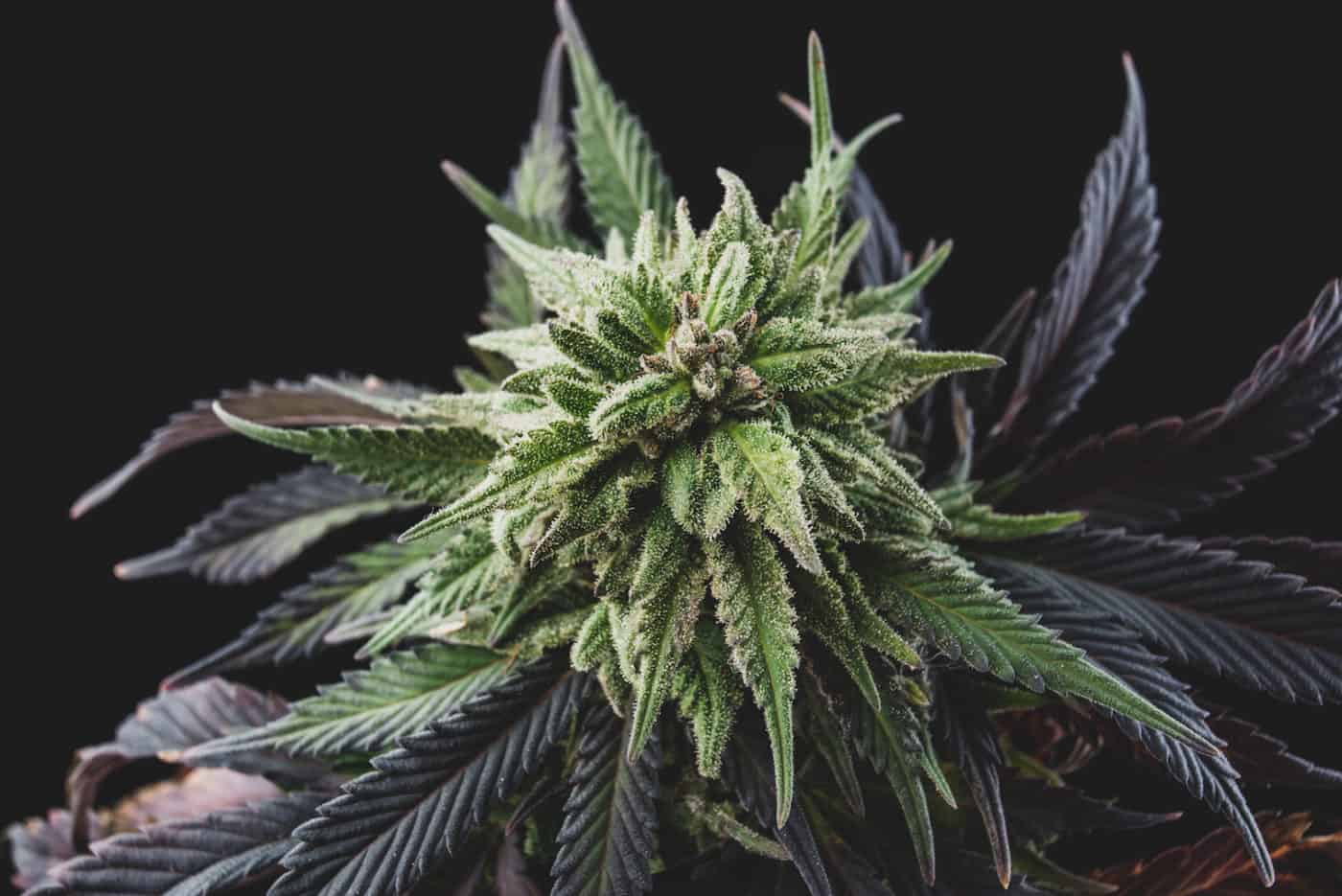 There’s a good chance you’ve heard the words cannabis terpenes used whenever cannabis connoisseurs praise the virtues of their favorite strains. Along with words like “cannabinoids,” the term is becoming increasingly common in everyday marijuana banter, and as the industry continues to grow, its use will only increase.

What Does it Mean to Have Terpenes?

Simply put, terpenes are the fragrant oils that cannabis and other plants naturally possess that define their aromas and flavors. They’re what give Lemon Skunk its distinctive citrusy funk and Chem Dawg its pungent diesel-fuel properties. Each strain is different, and terpenes are the most obvious element that set them apart. Terpenes are found in many other plants as well. Do you love the smell of fresh basil? Yep, you can thank terpenes for basil’s enticing fragrance.

Cannabis terpenes are most strongly detected in mature, unfertilized (unseeded) flower. Unfortunately, these terpenes can degrade easily in cured flowers through improper storage, handling, and exposure to light.

Any discussion about terpenes should also touch on cannabinoids. Terpenes and cannabinoids (including THC and CBD) both contribute to the effect of cannabis when consumed. Both bind with receptors in the brain to produce an overall effect on our bodies—including the euphoric high most people seek from the cannabis experience.

People sometimes oversimplify the different effects of indica and sativa by stating that indica produces a sedative, couch-lock buzz throughout the body, while sativa results in a motivational, cerebral high. While this is generally true, it’s the unique relationship between cannabinoids and terpenes and their combined impact (known as the entourage effect) that truly defines the complete experience.

The medicinal benefit from the interactions of terpenes and cannabinoids warrants continued study. Some cannabis patients favor the results of whole cannabis (flower) therapy over synthetic or cannabis concentrates, such as distillates, which remove natural terpenes. Suffice it to say that the cannabinoidterpene relationship is both fascinating and complex, but terpenes alone will be the focus here—and there’s plenty to discuss.

Although cannabis contains more than 140 types of terpenes, only about a dozen are common, and we’ll focus on the seven most relevant of these, while discussing their presence in some of our favorite strains. Whether it’s a dank indica or fire sativa, sometimes just a whiff of a particular flower can provide a very good guess about its terpene effect once consumed.

Myrcene Myrcene is the most common terpene produced by cannabis and is also found in many other plant species. If you favor musky, earthy, skunky indicas like Northern Lights, you most likely appreciate myrcene and its couch-lock “I’m in for the evening” effects.

Cannabis strains that contain 0.5% or more myrcene are those that produce the sedative, deeply relaxing qualities many medical and recreational cannabis consumers enjoy. So, if your evening plans are no more ambitious than a pizza delivery and binge-watching Invader Zim, a heady indica rich in myrcene may be right up your alley.

As its name implies, pinene is a terpene known for its pine and fir aroma. This terpene occurs in pine and other coniferous (and some non-coniferous) plants, balsamic resin, and some citrus fruits. Pinene is used in medicine as an anti-inflammatory, expectorant, bronchodilator, and local antiseptic. Although found in cannabis, scientific indications suggest that high levels of pinene may actually lower the effects of THC.

Never fear, though. Some excellent varieties of cannabis contain this terpene. Sativa-dominant strains like Blue Dream and Jack Herer possess pinene. All it takes is one whiff of these flowers to detect a distinct pine aroma—and few people complain about a lack of potency in these strains!

Limonene is a terpene derived from pinene, and, like pinene, its name is a giveaway for what it smells like—lemons! Cannabis varieties like Super Lemon Haze are high in limonene. Consuming these strains promotes a general uplift in mood and attitude.

This citrusy terpene is the major component in citrus fruit rinds, rosemary, juniper, and peppermint, as well as in several pine needle oils, and these plants use limonene as a natural insecticide against creepy-crawly predators.

In addition to its presence in cannabis, beta-caryophyllene is found in many plants, such as Thai basil, cloves, cinnamon leaves, and black pepper. This terpene’s aroma is peppery, woody, and/or spicy. Strains like AK-47, Girl Scout Cookies, and White Widow contain caryophyllene. Like limonene, studies show β– caryophyllene holds promise in effective cancer treatment.

Linalool has floral and lavender undertones. Varieties high in linalool promote calming, relaxing effects. Linalool has been used for centuries as a sleep aid and is widely known to reduce stress. Found in strains like Lavender and Skywalker OG, linalool is also used to relieve seizure symptoms and provide relief to those suffering from psychosis.

The aroma of terpineol hints at lilac and flower blossoms, as well as pine and clove. Not surprisingly, terpineol often is found in cannabis varieties that have high pinene levels, which, unfortunately, mask the more subtle fragrances of this terpene.

Terpineol is known to have calming, relaxing effects, and studies indicate that cannabis-extracted terpineol has antioxidant properties as well. Also noteworthy are the findings of Jeff Raber, owner of a cannabis-testing lab. Raber finds that strains high in pinene are consistently uplifting in their effects. He has specifically found that terpineol is a unique terpene to Jack Herer.

If you love a good pint of IPA, strains rich in humulene may be particularly enticing to your taste buds. In addition to its presence in a number of sativa-dominant strains, humulene is found in hops and Vietnamese coriander. This terpene is what gives beer its distinct hoppy aroma.

Humulene is considered to be antitumor, anti-bacterial, and anti-inflammatory, as well as a pain reliever and appetite suppressant. It has commonly been blended with β–caryophyllene and used as a remedy for inflammation. Humulene has been used for generations in Chinese medicine, and it aids in weight loss due to its appetite-suppressant properties.

Although the study of terpenes can be complex and challenging for even the most scientific mind, for the layman, terpenes play a huge role in providing variety to the many cannabis strains available on the market today.

Terpenes provide the unique, individual flavors of our favorite strains—and how bland life would be without variety!

From a consumption standpoint, many veteran cannabis consumers favor vaping over smoking as the preferred method for experiencing terpenes. The non-combustive nature of vaporizers lends itself perfectly to the sometimes-subtle and unique flavors of various strains. So consider setting yourself up with a Pax or Firefly. As a growing number of cannabis connoisseurs agree, while high THC levels are desirable, it’s mostly about the terps!