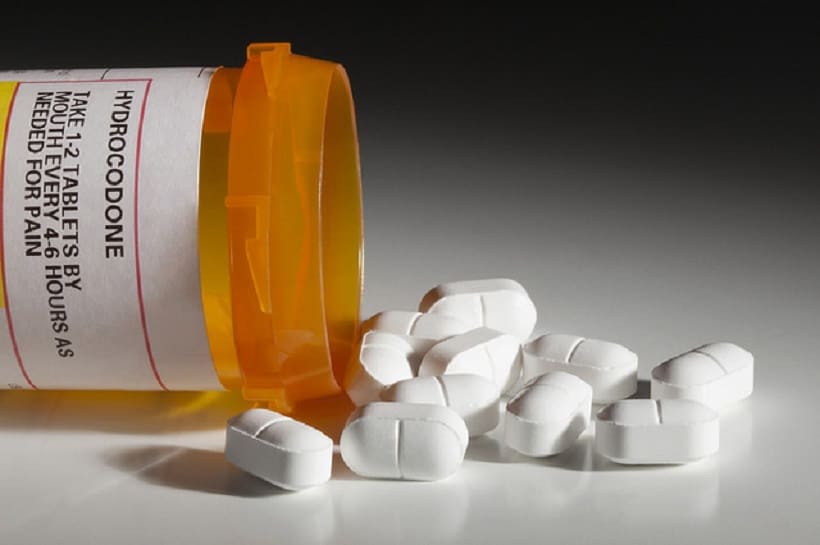 Successful cannabis treatment is possible for those suffering from the terrible effects of opioid addiction. In fact, recreational marijuana is the ideal choice compared to opioid because of its health benefits to the individual users. Although, this is debatable and controversial, marijuana has several benefits that will only serve to improve someone's health. And more importantly, you cannot overdose on marijuana and your health will not be in danger.

Most people take prescribed opioid for various reasons, but mostly for chronic pain. Cannabis treatment can fulfill that medical need without the side effects of addiction. However, most people are not aware of this tit bit. Due to the overuse of opioid, so many people are relying on it every day for the relief of pain and therefore, subsequently, addiction ends up being the result, which creates a new problem.

Even politicians and the medical industry is becoming aware of the opioid addiction epidemic. There is continuing debate of how some doctors are overprescribing opioid treatment to patients who have become extremely reliant on the drug. The statistics are alarming of how many Americans lose their lives due to overdose of opioid. Approximately 91 individuals in America die each day by overdosing on opioid and other drugs.

In 2015 alone, there were more than 33,000 deaths in the United States related to opioid addiction. More people are being exposed to this drug and some doctors are taking advantage of this for financial aid. It has to stop, but only if the politicians and medical community are willing to take a good look at cannabis treatment as a viable option. However, experts and politicians are looking at this as separate issues. This helps no one. Let's look more closely at marijuana.

Cannabis treatment should have a major role in reducing opioid drug abuse, but hardly anyone is looking at its potential, which is threefold. For one, it treats chronic pain. Secondly, it alleviates the cravings that drug addicts have from opioid withdrawal. Thirdly, it also treats acute pain. Moreover, it is less addictive and less dangerous than opioids or other drugs. So, if all of this is true, what is the major roadblock?

The status of marijuana right now in the United States is ‘gaining popularity.' However, at the federal level, marijuana is still considered a ‘dangerous drugs' with many restrictions. It has come a long way, but there is still a lot of room for improvement. Americans have to be grateful, though, that marijuana is legal in many more states than it was in the past. The states that have legalized marijuana and are using it for cannabis treatment still have to be wary of the federal government. Scientific researchers have to obtain a license from the federal government in order to conduct research studies and it is not easy to obtain one, but thankfully some are making headway. Clinical trials and research are essential to finding successful cannabis treatment and with the onslaught of opioid addiction, Americans can only hope that the federal government wholeheartedly comes onboard.

There is hope for many addicts since patients are seeing the benefits of cannabis treatment and are replacing their opioid addiction with something that works better to combat chronic pain. In fact, cannabis treatment does not have side effects that the opioid drugs. Some of those side effects that can be expected are constipation, breathing issues and dizziness. If you want to see less opioid addictions, it may be time to for a proactive approach by insisting that your politicians and the medical community take a closer look at cannabis treatment.