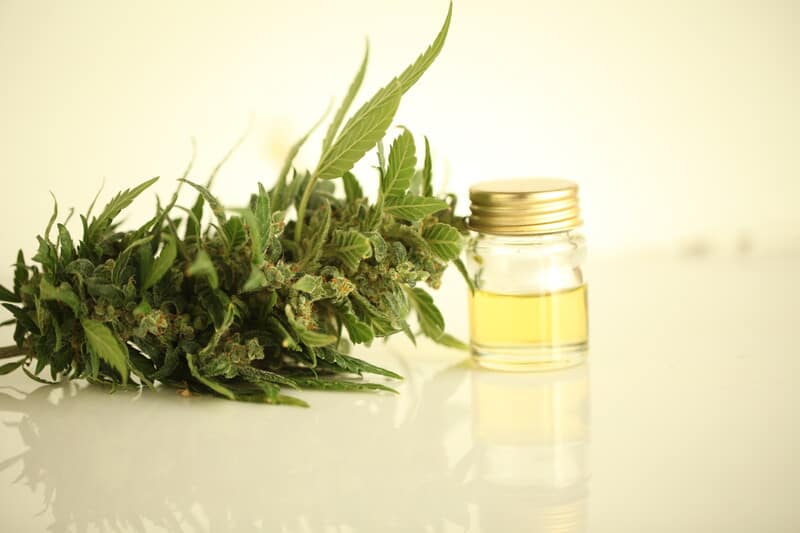 CBD Only Medication and the Legal Implications

Laws regarding CBD only medication have swept through Southern America now for the past three years. Why? Well, the American South consist of mostly conservative states. For this reason, marijuana laws are more restrictive. Let's put it this way. These states allow cannabis treatment for the chronically ill, but still consider marijuana to be an illegal drug.

Does that sound reasonable or sensible? To marijuana advocates, the answer is no.

CBD only oil is mostly used by kids with debilitating conditions. This is due to its non-psychoactive ingredients, which means that the THC level is lower than normal. In several states with CBD only medication laws, selling and making CBD oil is still illegal. And, it is still illegal to grow cannabis, which is the only basis of acquiring CBD oil.

In the American South, many parents must depend on covert connections and untried products in order to help their sick children get treatment for seizures. There are several politicians that praise these laws of the South indicating that it is common sense.

Other politicians are more skeptical about it from the beginning. Since the CBD only medication laws in the American South consider marijuana distribution to be illegal, the National Organization for the Reform of Marijuana Laws (NORML) and the Marijuana Policy Project (MPP) does not consider them to be part of their medical cannabis programs.

There are some people that question the science that backs up CBD only laws. Most of them argue that the entire marijuana plant should be used as cannabis treatment. Many of these people think that it is better to use a lower level of THC than obliterate it altogether so that it has a stronger effect on the sick person.

Other pharmaceutical drugs could be successful as a single compound, but many experts think that both THC and CDB components work better as a combined compound. Marijuana might provide its most effective benefit as an entire plant.

Texas is considering CBD only medication for chronically sick patient through the Compassionate Use Act. It is scheduled to come into effect during the latter part of 2017. The law will permit the sale and cultivation of marijuana, but this is not fully determined as of yet. The question is whether these CBD-only laws are making it possible for cannabis patients to get their medicine.

If you were to spend time with cannabis caregivers and patients, you may find that the CBD-only medication laws were hurting them than helping them. Even in some regions of the South, parents are fearful about relying on CBD only laws and many of them move to states where marijuana is legalized for the ‘whole plant' and not just the CBD.

In the South, many think that the reason for the CBD-only medication laws was simply for political reasons by politicians who may be afraid to commit to genuine medical marijuana programs.

The Caregivers and Patients

In most medical cannabis states, the caregivers and patients are allowed to go pick up their marijuana products at a medical marijuana dispensary. However, in CBD only states, people who search for help to alleviate their sickness tend to go to illegal places. This is in the case where CBD only medication has not been helpful. Many parents, for example, will do whatever it takes to get medical help for their sick child. It is important, however, to pay attention to the laws so that you don't get in trouble when looking for alternative routes.

For more details on CBD only medication and the legal implications, enroll in marijuana classes at the Cannabis Training University right now.