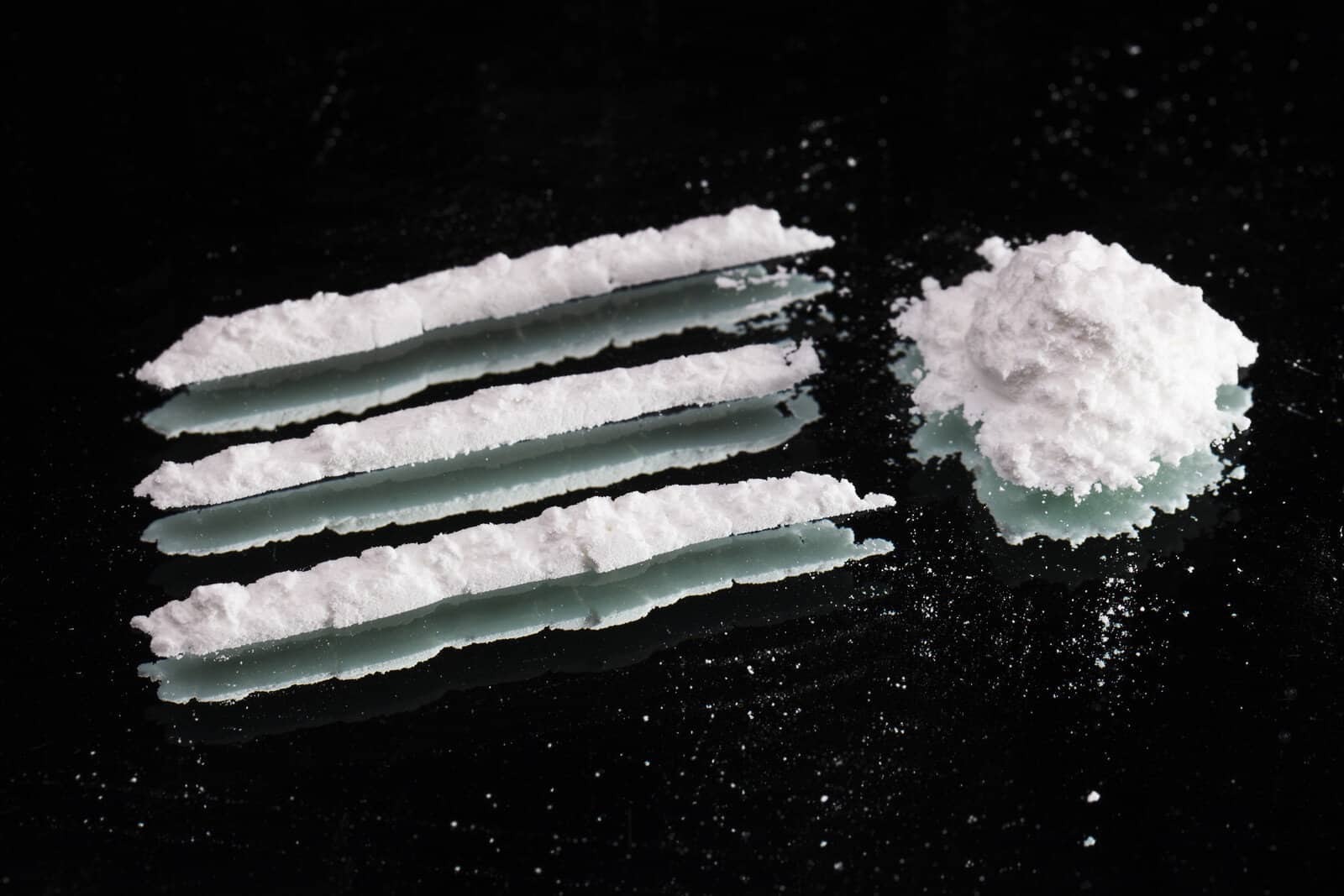 Cocaine is a highly addictive stimulant made from coca leaves (Erythroxylon coca) native to South America. Although cocaine hydrochloride may be used as a local anesthetic, cocaine is a Schedule II drug, meaning it has a high potential for abuse.

Consuming cocaine can make users feel euphoric and increases energy and alertness. This drug can be inhaled through the nose, injected into a vein, and smoked as crack cocaine. Cocaine can be mentally and physically addicting, even after only a few tries.

Cannabis comes from the Cannabis sativa plant and is one of the most commonly used drugs in the world. Also known as weed, pot, or marijuana, cannabis is federally illegal but legal in many states for medical or recreational use.

Cannabis is typically consumed for its blissful and relaxing effects. In some states, cannabis may be prescribed for various qualifying medical conditions, including chronic pain, nausea, cancer, glaucoma, and more.

The tremendous demand of cannabis has given opportunity to so many cannabis sellers and you can even find it in products like CBD. There are countless number of online stores, like Happy Garden CBD, and next door dispensary stores you can get it.

Consuming cocaine and cannabis together may seem like an attractive combination to keep the good times rolling, but it can be dangerous. Some users lace their cannabis blunts and joints with cocaine, also known as a “woolie.”

Some users may use cannabis with cocaine to reduce the intensity of cocaine’s effects and its comedown. Cannabis is thought to reduce the stimulating effects, ease the comedown process, reduce cravings, improve sleep and appetite, and extend the effects of cocaine.

Combining cocaine and weed may be used to enhance specific effects and reduce side effects, but this mixture can actually do more harm than good. It can increase your risk for cocaine dependence and overdose.

Cocaine and Marijuana Side Effects

Cannabis and cocaine have health risks when taken alone, which are increased when used together.

Cocaine vs. Cannabis – A Comparison

What is the difference between cocaine and cannabis? Refer to this table for a quick comparison.

Can You Overdose on Cocaine and Marijuana?

Yes. Overdosing on cocaine and marijuana is possible. When you mix cocaine and weed, you may be putting too much pressure on the cardiovascular system. Mixing these substances can put you at increased risk for cardiovascular issues.

Cocaine already elevates a person's heart rate and blood pressure. Cannabis can also increase blood pressure and heart rate, adding stress to the cardiovascular system and increasing the risk of a heart attack.

In addition, overdoses can occur if cocaine or marijuana are laced with other dangerous substances. For example, fentanyl-laced cocaine can be lethal. Avoiding cocaine use and buying cannabis from legal sources reduces the risk of an overdose.

Final Thoughts on Cocaine and Marijuana

Cocaine and cannabis can produce different mental and physical effects, but mixing them or even using cocaine alone can increase the chances of experiencing severe side effects and complications, including stroke and heart attack.

Learn about the safe use of cannabis from our blog post resources or by enrolling in CTU’s online-based Master of Cannabis Certification program.