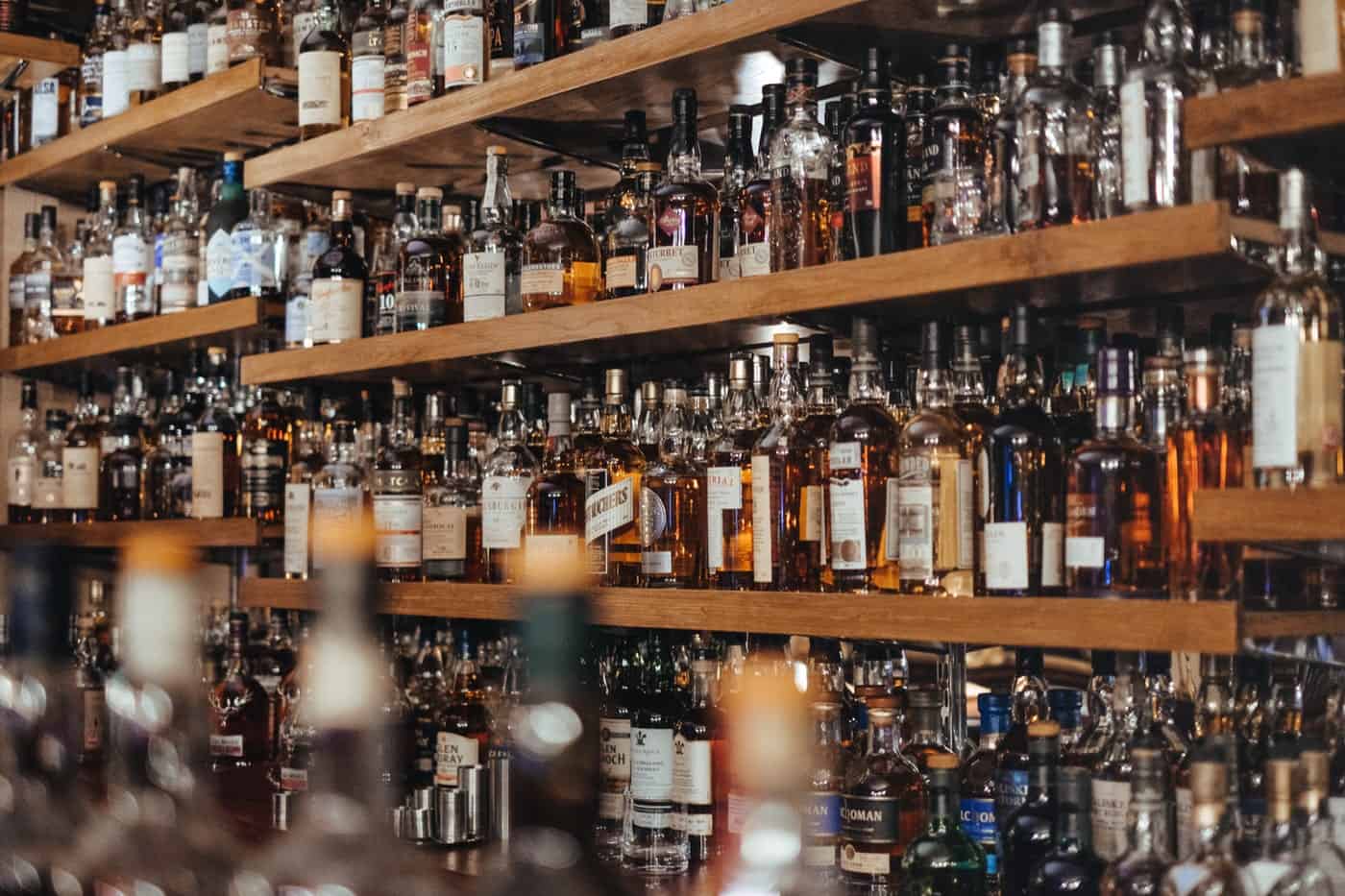 Does Cannabis Use Reduce Alcohol Consumption?

Does cannabis use reduce alcohol consumption? As cannabis fever continues to sweep the nation, alcoholic beverage makers have been noticing a slight dip in sales in legal states. Some national surveys have found that consumers actually prefer cannabis to alcohol, but the data remains unclear. Millennials had been slowing down their drinking habits well before legalization. Preliminary research, however, has shown that cannabinoids can help reduce the damage incurred from drinking alcohol.

Alcohol and cannabis are largely seen as social lubricants, which can work in conjunction or alone. There’s plenty of reasons why some consumers prefer cannabis over alcohol but will this new hot commodity dethrone alcohol as a major intoxicant? Cannabis has the power to provide users with many of the same effects as alcohol, but with a “healthier” twist.

Beer Sales are Down

When beer sales are down, you know the alcohol companies should be worried. According to a Cowen survey, beer ranked as the favorite alcoholic beverage for current and former marijuana users. The study also revealed that 60 percent of current marijuana users reduced their alcohol intake when taking the two substances together.

Vivian Azer, managing director at Cowen recognized the looming threat and marked 2018 as the “worst year for beer sales in the near decade we have been covering the alcohol industry, and we continue to believe that growing cannabis use is a factor.” The survey found that 20 percent of current cannabis users completely substituted alcohol with weed.

If You Can’t Beat Them, Join Them

Why the Shift to Weed?

Cannabis beverages can compete with alcoholic beverages such as beer and spirits because of their effective relaxing properties. For example, THC-based drinks offer users a low-dose way to consume cannabis with gradually increasing effects, similar to drinking a couple of beers. Cannabis-infused drinks can also be used as substitutes for alcohol in social settings without drawing too much attention for not drinking alcohol. Many drinks even mimic the taste of beer, but don’t have the morning-after hangover.

Cannabidiol (CBD) is driving a lot of medical research on cannabis. In fact, CBD has been shown to feature analgesic, anti-inflammatory, antiemetic, anti-epileptic, and neuroprotective properties. One study found that CBD could also help people with alcohol dependence issues. Researchers found that CBD helped alcohol drinkers reduce their consumption. They also uncovered that CBD “may provide idiosyncratic protection to the liver and brain, which could reduce the development and impact of alcohol-related liver disease and alcohol-related brain injury.”

The review published in the journal Frontiers in Pharmacology recommended a need for human clinical trials on cannabis and alcohol use disorders (AUD). The review covered 26 studies published between 1974 and June 2018 on the effects of CBD and animal models who had consumed ethanol. Multiple studies showed that CBD could reduce alcohol consumption. One study in particular showed that mice were less likely to pull a lever that dosed them with an ethanol solution when taking CBD.

Researchers noted that “experimental studies converge to find that CBD reduces the overall level of alcohol drinking in animal models of AUD by reducing ethanol intake, motivation for ethanol, relapse, and by decreasing anxiety and impulsivity.” Multiple studies also showed that mice reduced their chances of returning to alcohol after being weaned and during times of stress due to CBD consumption.

CBD helped animal models with AUD by more than just helping them to keep away from the drink. One study found that CBD reduced the liver damage accumulated in mice given alcohol every 12 hours for five days. CBD was believed to act by reducing oxidative stress, inflammation, and cell damage. Finally, one study found that CBD helped reduce the number of brain cells lost in the hippocampus and entorhinal cortex due to consuming alcohol.

While the research seems to be indicating that cannabis can improve harm reduction for those suffering from alcohol use disorders, the federal government remains wary about endorsing CBD use in alcoholic drinks.

In April 2019, a division of the Treasury Department declared that hemp-derived CBD could not be added to alcoholic beverages. The Alcohol and Tobacco Tax and Trade Bureau (TBB) and the Food and Drug Administration (FDA) have taken a firm stance against CBD infusions for the time being. Alcoholic beverage makers can still submit applications for formulas containing hemp seeds or hemp seed oil as long as they “submit laboratory analyses of ‘hemp’ ingredients to ensure that the ingredients are not controlled substances.”

That doesn’t stop some entrepreneurial bar owners from adding CBD to their cocktails, though. CBD cocktails are taking over bar menus everywhere!

Cannabis consumption may be making a dent in alcohol sales, but we still don’t know to what expect. Consumers have been increasingly favoring alcoholic drinks such as spirits, wine, and cocktails over beer, which could be responsible for lower beer sales. It’s still too early to tell how cannabis legalization will affect alcohol sales and consumption, but many beverage companies aren’t waiting to find out.

Looking for marijuana courses online? Want to learn at your own pace on your own time? Wish you could learn every facet of the marijuana industry, even on your cell phone or tablet? Enroll today at the leading cannabis college, Cannabis Training University.