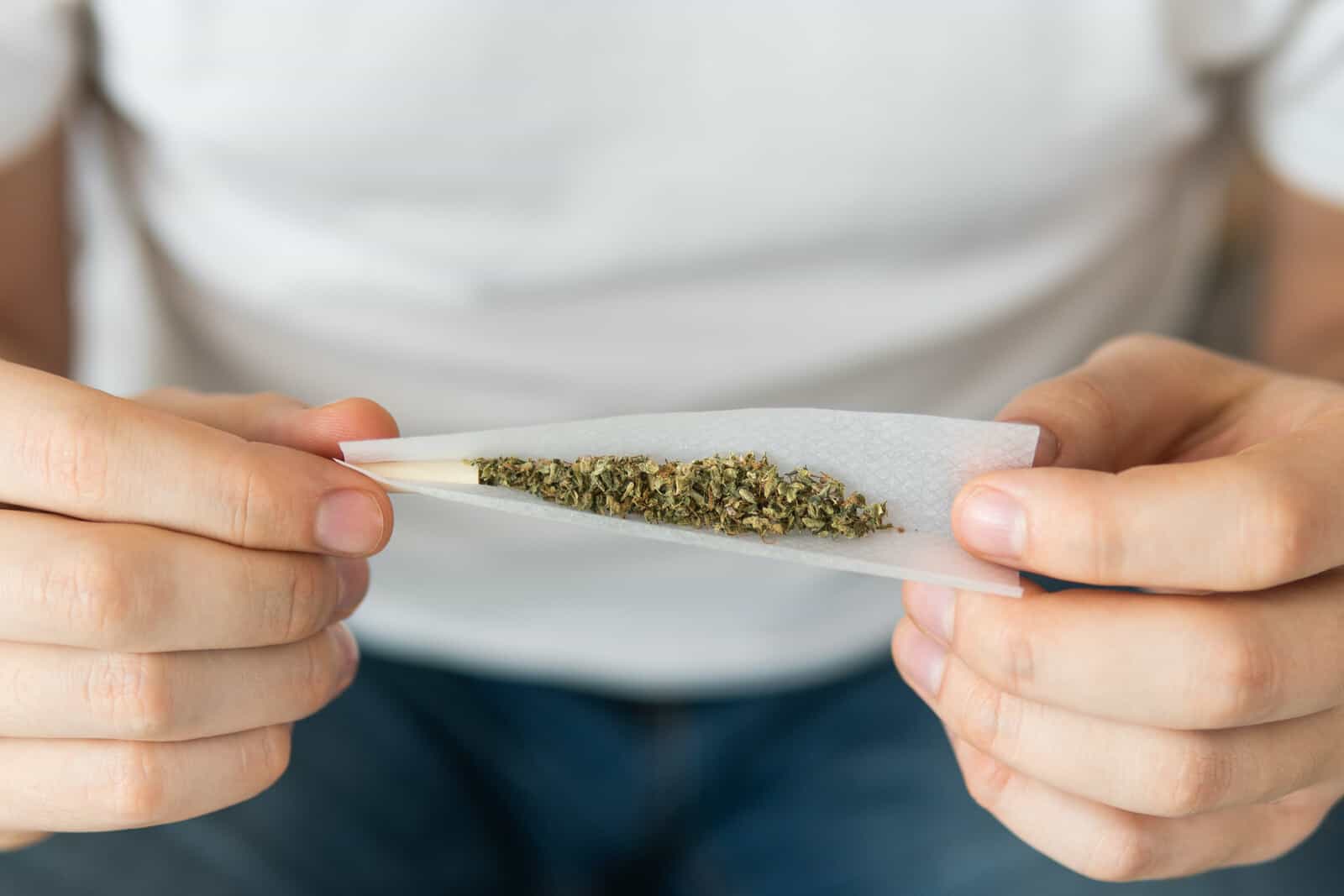 Does marijuana stunt growth? In a 2015 study on pubertal boys, researchers found that cannabis use was associated with a suppressed growth rate. While more research is necessary, this is the first link that has been found between smoking marijuana and stunted growth in humans.

How Does Marijuana Stunt Growth or Affect Physical Development in Boys?

A study released at the European Congress of Endocrinology in Dublin, Ireland, showed the risks of substance abuse on the physical development of teenage boys. Researchers at the Pir Mehr Ali Shah Agriculture University in Pakistan studied the puberty-related hormones of 220 non-smokers and 217 “marijuana addicted” boys.

In cannabis smokers, the testosterone and luteinizing hormone (LH) increase while growth hormone levels decreased. Researchers found that non-smokers were 4.6 inches taller and almost 9 pounds heavier than cannabis smokers by the age of 20.

What Is Early Puberty?

Early puberty, also known as precocious puberty, occurs when a child's body begins to mature earlier than normal. Usually, puberty starts between the ages of 9 and 14 in boys and 8 and 13 in girls, on average. This condition affects about 1 out of 5,000 children, and the cause is unknown.

There are two types of early puberty:

For early matures, early puberty can cause a range of mental and physical issues, including short height. Children that start puberty earlier than usual can be tall taller than their peers but can end up short in the long run as adults. Researchers believe that early puberty ends earlier than expected, causing stunted growth compared to others.

Researchers at the Pir Mehr Ali Shah Agriculture University said that “early puberty is associated with younger age of consent of drinking and smoking and early maturers have higher levels of substance abuse because they enter the risk period at an early level of emotional maturity.”

Compared to THC, CBD is considered safer and more tolerable since it does not produce intoxication. However, more research is needed into its safe use and effects. CBD has been used as a medicine for children with epilepsy, but the research is not definitive on its effects on children.

Only one study has studied the effects of CBD on growth hormones. Researchers did not notice any reduction in growth hormones after using CBD. Keep in mind this study is not a long-term study like the study listed above on cannabis use at a younger age.

Cannabis Use Among Young People

A large percentage of middle and high school students reported marijuana vaping in the past year (8% of 8th graders, 19% of 10th graders, and 22% of 12th graders.

Teen brains continue developing until around the age of 25. Cannabis use during adolescence may be harmful to teen brains, increasing the risk of mental health issues, impaired driving, and the risk of drug addiction (marijuana use disorder).

While the effects of cannabis on children's mental health have been widely studied, the physical health effects on early marijuana use and smoking cannabis have not been well studied. As several states and countries legalize the use of cannabis and increase accessibility to the drug, more research is needed to determine how it affects children.