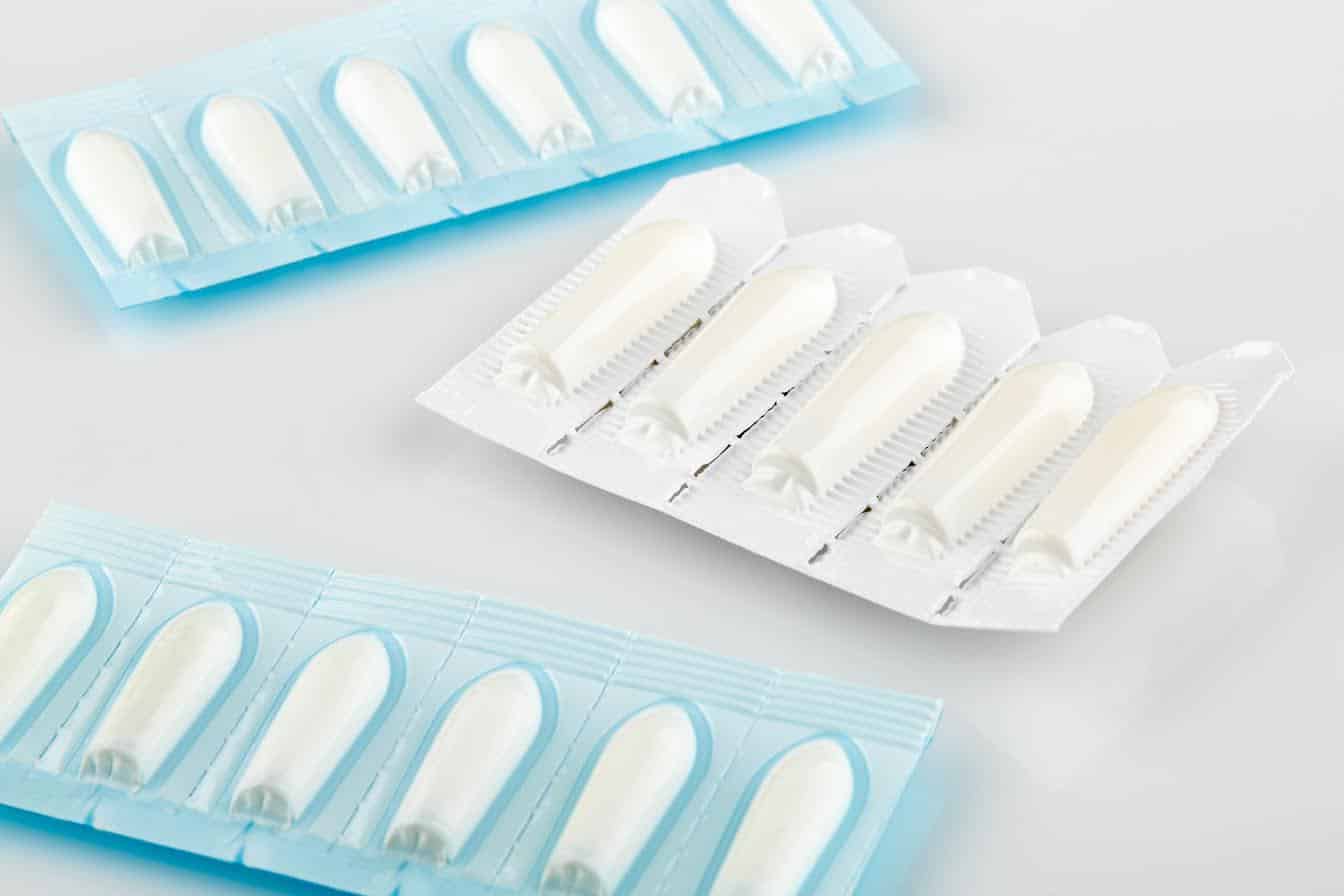 Everything You Need to Know About Cannabis Suppositories

Everything You Need to Know About Cannabis Suppositories. If you’re a long-time cannabis consumer, you’ve probably heard of cannabis suppositories, but have never actually given them a try. For some people, there’s no reason to try suppositories when flower, concentrates, and edibles do the trick. For others, marijuana-infused suppositories are a welcome alternative to smoking and eating weed.

In medicine, suppositories deliver a drug through the rectum, vagina, and urethra, although the latter is rarely used. Suppositories help patients who can’t swallow, are not able to smoke, or have a sensitivity to the taste of medicine. Doctors may also recommend suppositories if the drug won’t be absorbed effectively in the stomach or intestines.

Cannabis suppositories, however, don’t have much research at all to back up their effectiveness. Preliminary studies have been conducted on animals, but human trials are lacking. Despite the scant research, many cannabis consumers swear by marijuana suppositories and their ability to relieve everything from menstrual cramps to digestive issues without the high.

Before Foria created their Releaf and Explore suppositories, the Ancient Egyptians were making marijuana-infused rectal and vaginal suppositories dating back to 3000 B.C. The well-preserved Ebers Papyrus, ancient Egypt’s most comprehensive record of medicine, recounts individuals using cannabis ground in honey and introducing it into the vagina during childbirth.

Anecdotal evidence leads one to believe that there’s something behind the idea of targeting cannabinoid receptors in the pelvic area in some cases, but the research is confusing regarding rectal suppositories and lacking on vaginal suppositories.

Cannabis compounds can be absorbed through mucous membranes in your rectum more efficiently than oral administration according to some studies. A 2012 study found that mice treated for colitis experienced greater relief with rectal CBD than oral CBD.

There are no studies on the vaginal bioavailability of cannabinoids, but multiple studies have found that rectal administration of cannabis doesn’t get absorbed in the blood very well. A 1985 study found no detectable levels of THC in the blood after rectal delivery. Some cannabis suppositories contain THC, which may not be absorbed into the blood or reach the brain. The result is a non-intoxicating high, which many users have described.

A 1991 study, however, showed that a derivative of THC, known as THC-hemisuccinate (THC-HS) is incredibly bioavailable in the rectum. Succinate is a water-soluble compound that makes it easier to be absorbed via the rectal mucous lining. A study in 1996 expanded on the research to find that THC-HS improved symptoms of spasticity, rigidity, and pain.

Finally, a study in 2018, performed by the research team behind THC-HS, found that a THC-HS suppository was up to 80 percent bioavailable. Furthermore, none of the subjects experienced a noticeable high, but the researchers did mention that there could be a possibility of experiencing mild intoxication due to a variety of factors that require more testing. For now, THC-HS is only available at the University of Mississippi.

Despite the limited research, many users have experienced considerable relief and even pleasure from rectal and vaginal suppositories infused with cannabinoids. Cannabis suppositories are inserted into the rectum or vagina. Effects can become apparent in as little as 15 minutes and last for hours. People have taken them for constipation, hemorrhoids, cramps, endometriosis, and many more ailments.

Heavily researched or not, many cannabis users have and continue to use rectal and vaginal suppositories for strong, localized, and non-hallucinogenic relief.

Cannabis dosing is difficult with all delivery methods, but weed suppositories are uniquely troublesome. Additionally, everyone reacts differently to different levels of cannabinoids. Instead of inhaling a few puffs of weed or ingesting a pill, cannabis suppositories require you to manually insert the suppository into your rectum or vagina and wait for results.

The entire process can be uncomfortable for some, but a necessity for others. Experts recommend starting off with a small dose. You can cut the suppository into smaller pieces to break up the dose. You’ll also need to experiment with varying doses and build your way up to achieve your desired results.

Foria Wellness and Staci Gruber, Ph.D. from Harvard Medical School’s affiliate McLean Hospital are undertaking the first-of-its-kind study on the effects of Foria’s CBD suppositories on menstrual cramps. They’ll be studying 400 women over the course of two menstrual cycles. While they’re seeking participants at the moment, the study should commence within the year.

Cannabis suppositories may not have a whole lot of research backing up their efficiency, but many cannabis consumers are happy to have an alternative delivery method to smoking, vaping, and edibles. More research is needed, however, on the bioavailability of THC and THC-HS in commercial suppositories.

Learn much more about marijuana as a medicine at the leading medical marijuana school, Cannabis Training University.

Hear more about cannabis suppositories such as:

And much more about cannabis as a medicine.