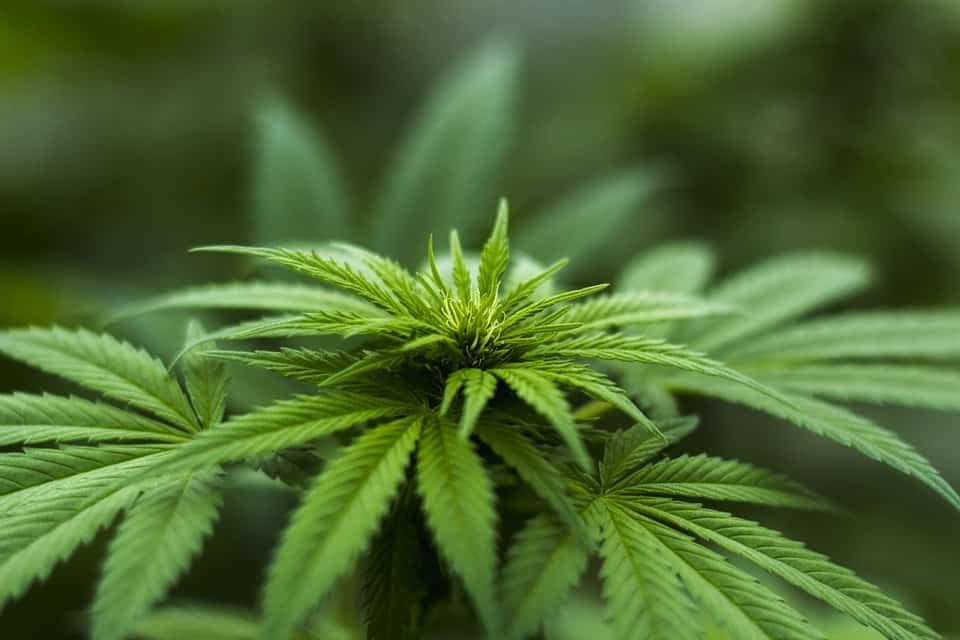 A Guide to Clinical Endocannabinoid Deficiency

The human body functions under certain physiological parameters. These parameters have to be kept in-check for homeostasis to be achieved.

What Is Clinical Endocannabinoid Deficiency (CECD)?

The ECS regulates several functions in the body including:

Research in this area is still ongoing. Currently, the root cause of some chronic illnesses has been implicated through clinical endocannabinoid deficiency (CED).

CECD was first studied by the great cannabis researcher Dr. Ethan Russo. The theory of CECD was first presented in 2001. He drew links between the ECS and comorbidities existing in patients with some chronic illnesses.

Three years later, CECD was reexamined in a study that showed a clearer picture of CECD. As much as the cause for the deficiency in CECD was not captured, genetics appeared to play a role. Infections and external injuries were also suggested. The theory of CECD has been disputed in some circles. However, a later study by Dr. Ethan Russofound stronger evidence for this theory.

The following conclusions were made from the study.

Based on the studies mentioned above CECD has been linked to the underlying cause of fibromyalgia, migraines, and irritable bowel syndrome. Below is a breakdown of each condition and how it may be affected by CECD.

Fibromyalgia is a painful condition of the nerves that has no known cause or known cure. Fibromyalgia pain may occur randomly and affect different parts of the body at the same time. It may also be associated with migraines or inflammatory bowel disease.

Some studies have shown that fibromyalgiais caused by increased sensitivity to pain (hyperalgesia).  Hyperalgesia on the other hand has been linked to central endocannabinoid deficiency. This gives a basis for the role of CECD in the development of fibromyalgia as suggested in the study mentioned above.

Migraines are extremely severe forms of headaches that have been linked to changes in the levels of serotonin in the body. Several theories attempt to explain the role of the ECS in the development of migraines. One important study showed that people suffering from migraines had deficient amounts of endocannabinoids in their bodies. This study supports the previous study on CECD and the development of chronic illnesses.

IBS or spastic colon is a condition that causes  severe painful stomach cramps that accompanies anxiety attacks. IBS may be accompanied by other symptoms such as diarrhea, constipation and severe abdominal cramps.

The link between IBS and CECD can be explained through a complex mechanism that connects the gut and the brain in what is referred to as Microbiome-Gut-Brain Axis.This complex mechanism shows the link between the gut and the enteric nervous system. IBS causes hyperalgesia of the enteric system. And as noted above hyperalgesia has been linked to CECD.

The ECS working through endocannabinoid receptors may also inhibit the contraction of the large bowels. When the endocannabinoid tone is compromised one can suffer from spastic colon/

Other chronic conditions that have been linked to endocannabinoid deficiency include post traumatic stress disorder, clinical depression, and motion sickness.

It is apparent that endocannabinoid deficiency is a reality and is possibly linked to the underlying cause of certain chronic illnesses such as fibromyalgia and IBS. However, the evidence for this is not sufficient at this point in time.

From the evidence above, it is clear that CECD is strongly linked to the chronic conditions mentioned. Large clinical trials will help to create a better understanding of clinical endocannabinoid deficiency.