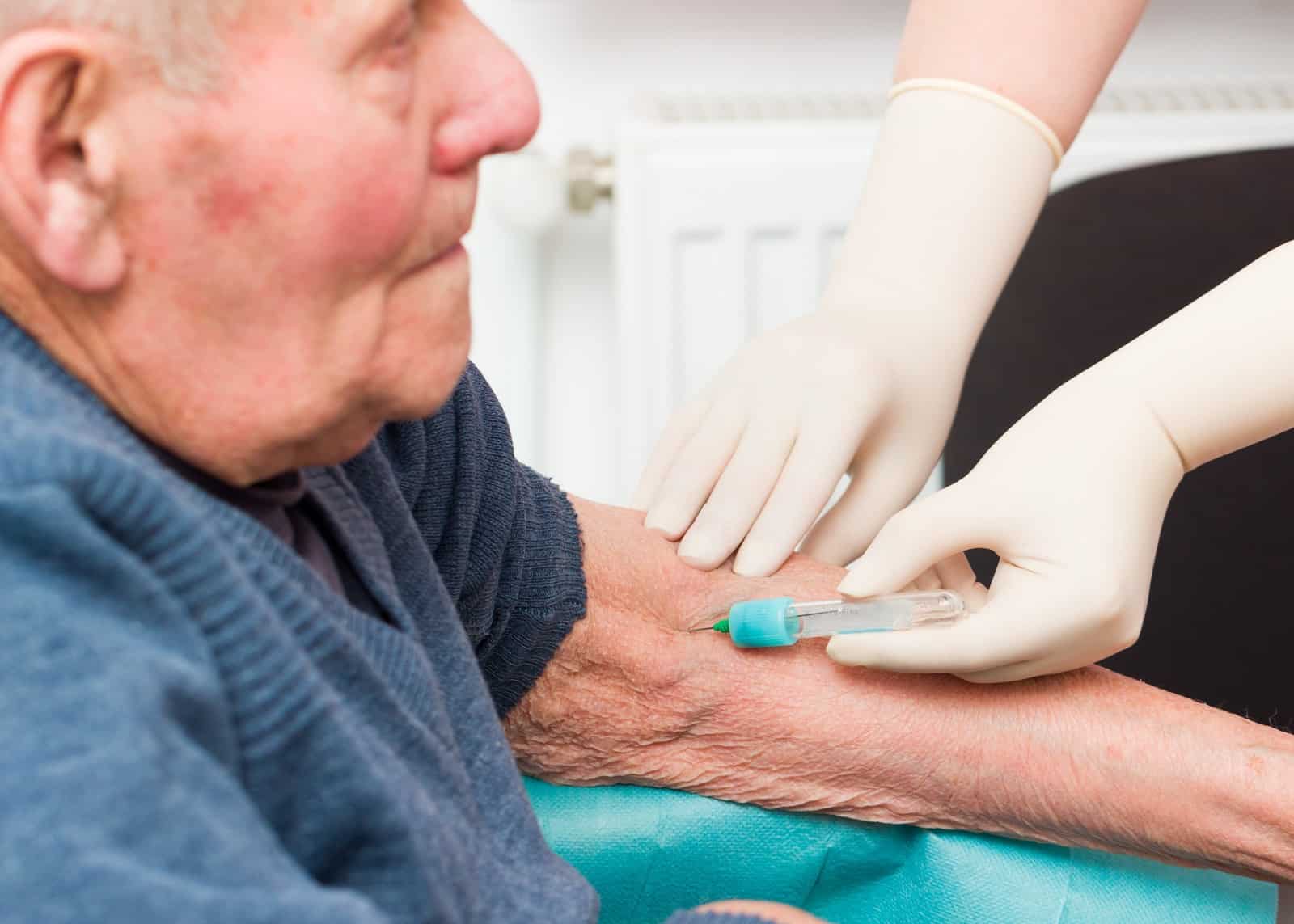 Is Weed a Blood Thinner? — What You Need to Know

Is weed a blood thinner? This questions is commonly asked. The cannabis industry is a fast-growing industry, both in the US and other countries of the world. Most notably, marijuana is already serving as a trusted alternative to many traditional medications such as analgesics, anti-inflammatory, and anxiolytic drugs. Obviously, we can agree that even though there's still much more we don't know about marijuana, the much we know holds amazing therapeutic promises.

One notable way marijuana affects us is in blood thinning. This basically refers to how weed influences blood coagulation. Interestingly, studies have also shown that the actions of anticoagulant and antiplatelet drugs can be impacted by cannabis. Perhaps we should seek to better understand the relationship between marijuana and blood thinning medications.

Is Marijuana a Blood Thinner?

For the benefit of enthusiasts encountering the term ‘blood thinner' for the first time, it can be a misleading term. Unlike what it literally means, a blood thinner is any substance that has either anticoagulant or antiplatelet properties.

Anticoagulants, such as warfarin or heparin, prevent the body from creating blood clots (this is beneficial in preventing or stopping bleeding in cases where the skin is cut). Even in situations where there's already an existing blood clot, anticoagulants still interfere and stop the clot from growing bigger.

Antiplatelets (such as aspirin and ibuprofen), on the other hand, are substances that prevent blood platelets (the blood cell responsible for controlling bleeding) from sticking together and forming a clot. A lot of Americans who take blood thinners are now turning to marijuana because it seems to produce similar results to blood thinner medications.

This discovery aptly begs the question, “does marijuana thin the blood?” Or perhaps, you've been asking, “Can I take marijuana if I'm on a blood thinning medication?” These are valid concerns, which research has notably taken into consideration. But the truth is, unlike work in other areas, there isn't enough scientific evidence detailing how exactly cannabis brings about this impact on the blood.

Thankfully, we do have results from some cannabis studies on the subject, explaining the impact of marijuana on blood clotting. However, before we look at this, let's consider the role of blood thinners on human health.

What are the Medical Benefits of Blood Thinners?

The clotting of blood can lead to serious medical complications if it happens in the wrong place or time. When blood clots occur in the veins, arteries, lungs, and the heart, it could lead to circulatory blockage. In fact, in severe situations, it could result in a heart attack, stroke, or death

For this reason, blood thinners are used to treat medical conditions, such as heart valve replacement, abnormal heart rhythm, chronic blood vessel diseases, heart diseases, and prevent the formation of clots after surgeries.

Suggestions from scientists and medical experts hold it that since medical marijuana has shown the ability to help you relax and CBD can lower blood pressure, they, therefore, can thin the blood.

Well, blood thinners can be very useful for preventing blood clots, especially in the veins and arteries. However, they can cause excessive bleeding if not used right.

Studies show that marijuana can interfere with the way the body processes certain drugs by using the cytochrome P450 enzyme system in the liver. This interference increases the levels of these drugs in the blood. Inevitably, there are increased effects of the medicines or serious adverse reactions in the body occur.

Is CBD oil a blood thinner?

Yes, CBD oil is a blood thinner, according to research. Even CBD oil extracted from hemp plants show blood thinning properties. It's also been shown that CBD product directly affects how the body reacts to certain blood thinners. Although the mechanism is not clear yet, CBD seems to affect how these drugs are broken down in the body.

Just like marijuana, CBD oil appears to block the metabolism of blood thinners in the liver by interfering with cytochrome P450 enzymes. The interaction between CBD oil and cytochrome P450 enzymes causes levels of these other blood thinners to build up inside the body. As a result, their effect is prolonged. If the situation should persist unchecked, it will lead to excessive bleeding or internal hemorrhage.

Can CBD Oil or Marijuana Serve as an Alternative Blood Thinner?

This is a bit tricky, in the sense that there isn't enough scientific evidence or research work to elucidate the mechanism involved. Neither do we understand if it's safe or not, or even how effective medical marijuana is as a blood thinner.

Because of this, medical doctors advise their patients to exercise serious caution when taking cannabis, especially in combination with other drugs, whether for the same or different purposes. For some users, tilting towards marijuana is just out of a desire to use natural remedies.

True, medical marijuana does have blood thinning properties, but if you're going to switch to marijuana instead, you should seek the counsel of a doctor.

Is it Safe to Use Medical Marijuana With Blood Thinners?

More blood thinning certainly sounds like a good thing. But as said earlier, the metabolism of blood thinners appears to be inhibited by marijuana, leading to more and prolonged anticoagulant effects. Unfortunately, a certain degree of blood coagulation or blood clotting is necessary for the body; otherwise, we'll bleed uncontrollably at the slightest cut. Therefore, we need to strike a healthy balance.

This is why it's important to speak with an experienced doctor before mixing marijuana with traditional blood thinners. The human body can tolerate blood thinners or marijuana individually, if administered appropriately. But when mixed, serious complications can arise.

Therefore, be sure to consult a doctor before mixing marijuana with traditional blood thinning medications. In fact, if you consume cannabis by smoking, you definitely should seek a doctor's guidance if you intend to start taking any blood thinner.

You might also be wondering if there are specific dosages for people who use CBD oil or marijuana for blood thinning. True, there is — considering that you shouldn't go beyond a certain threshold. If you have any further questions about how cannabis affects blood clots or how to use cannabis in combination with other blood thinning medications, you can take advantage of the vast resources available at the Cannabis Training University (CTU).

The CTU is an online learning platform with answers to all matters relating to the cannabis industry. You can enroll today and obtain a master of cannabis certificate to launch your career forward.