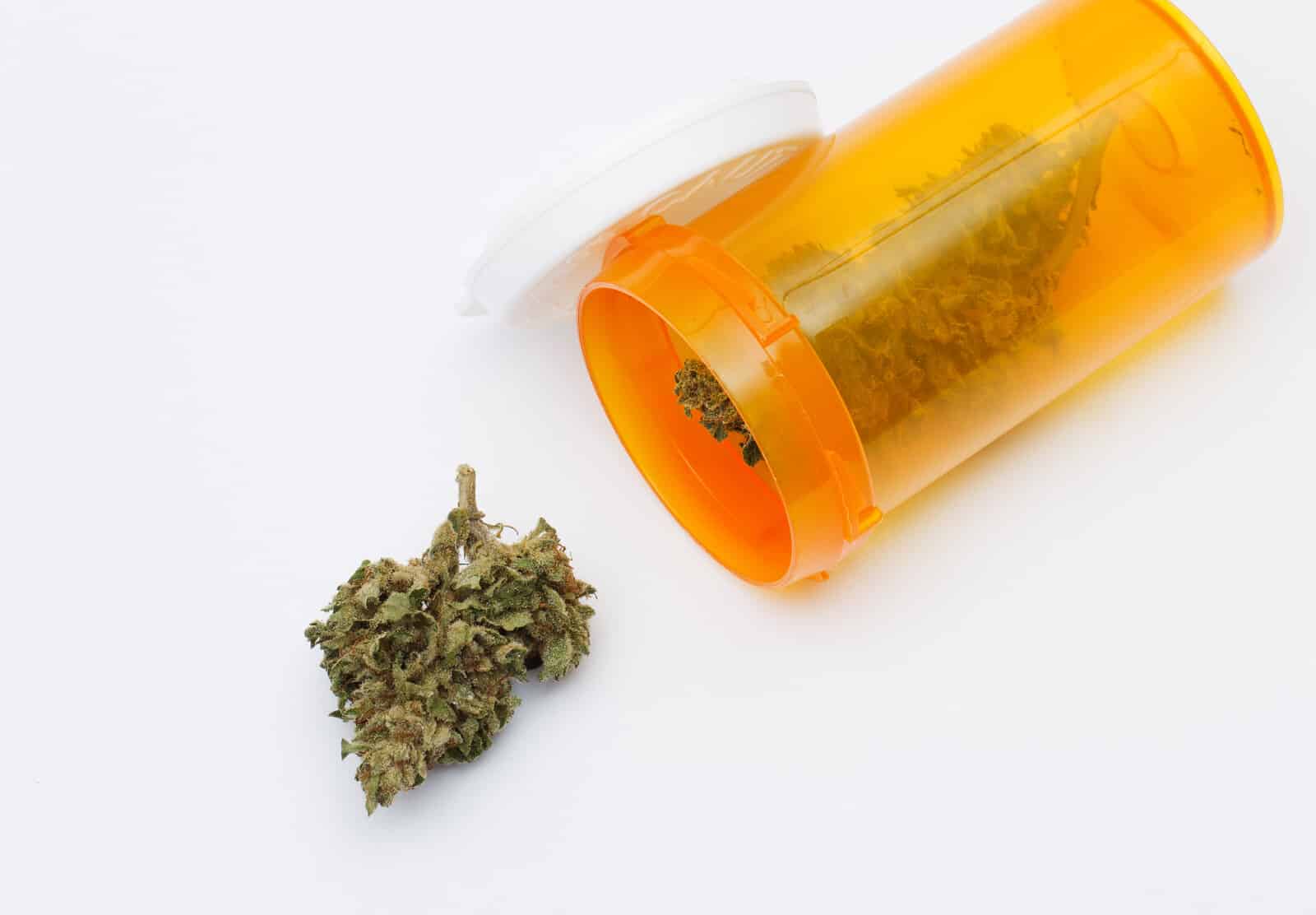 As support heats up for marijuana legalization in the Bluegrass State, a Kentucky lawmaker is optimistic about the prospects of the medical marijuana bill he recently re-introduced to the House. Rep. Jason Nemes (R-Louisville) received unprecedented support last year for similar legislation. He hopes his new bill will finally bring medical marijuana to Kentucky.

Nemes and his fellow backing lawmakers have been inching closer and closer to a resolution. He is very optimistic about this year’s prospects based on the support the bill has already received. Nemes told Kentucky Today, “We’ve talked about it in the Republican Caucus and a majority of the caucus supports it. I don’t speak for the Senate, but I feel it is promising.”

“Two years ago, we had three Republicans support it in the House. Now we have a majority of the 61-person caucus. Once you get the information out there and the facts, people are getting on board in droves,” said Nemes. Nemes expects the bill to easily pass through the House, but the Senate may be a bit more difficult.

Last year, Nemes’ bill had 53 co-sponsors out of a 100-member House. The bill passed with a near-unanimous consensus in the Judiciary, with a single outlying “no” vote. Despite the bill’s momentum, it was not called up for a floor vote. Nemes said, “I can give a lot of excuses, but the bottom line, it was a short session year and I think that Senate was really saying that it was not going to happen over there, so it made it easy to focus on other things.”

After being introduced early in January 2020, Nemes’ bill is supported by over three dozen bipartisan co-sponsors and the state’s chief executive, Andy Beshear. Nemes said, “I’ve already met with [Gov. Beshear’s] people and talked to him about it. He’s suggested some improvements to the bill. I’m going to take those and put them in the bill and I think his changes will improve it.”

What’s In The Bill?

Smoking cannabis would be prohibited. Medical cardholders would be able to buy marijuana-infused capsules, pills, edibles, and oils. Cannabis companies would also be prohibited from using packaging that attracts children. Nemes suggested those who have trouble swallowing would be allowed to use inhalers.

The bill lists “qualifying medical conditions” as a conditions that are chronic or debilitating symptoms. Prescribing marijuana is under a doctor’s discretion if they believe a patient can receive benefits from the plant. Under the bill, the following qualifying conditions could receive a medical marijuana recommendation:

“There are thousands of Kentuckians who are suffering in ways that they’ll be helped by access to medical marijuana. If the patient and the physician make a determination that it’s better for that individual, then the government should get out of the way and let the doctor treat their patient,” said Nemes.

A Call For More Cannabis Research

In light of the mounting research showing the multitude of medicinal aspects of marijuana, state lawmakers are also calling upon the Legislature to speed up research on the safety and effectiveness of the plant. State Rep. Danny Bentley (R-Russel) is leading the charge on passing House Concurrent Resolution 5.

Bentley has filed similar bills for the past four years hoping to raise awareness about the need for medical marijuana research. While he believes marijuana has medical potential, he and other lawmakers are worried about the potential side effects of cannabinoids, but particularly THC. Side effects may include respiratory issues and impaired memory.

Kentucky may have a long way to go before any real marijuana reform can take place, but lawmakers will continue to fight for their constituents’ rights to use medicinal marijuana. A recreational marijuana bill has also been introduced in the state, which may not pass, but shows just how far the state has come in terms of accepting the idea of legalization.

Are you an advocate for the marijuana industry? Do you enjoy learning about cannabis? Would you like to start a career in this booming industry? You can sign up today at the worlds leading online cannabis school and start your journey.