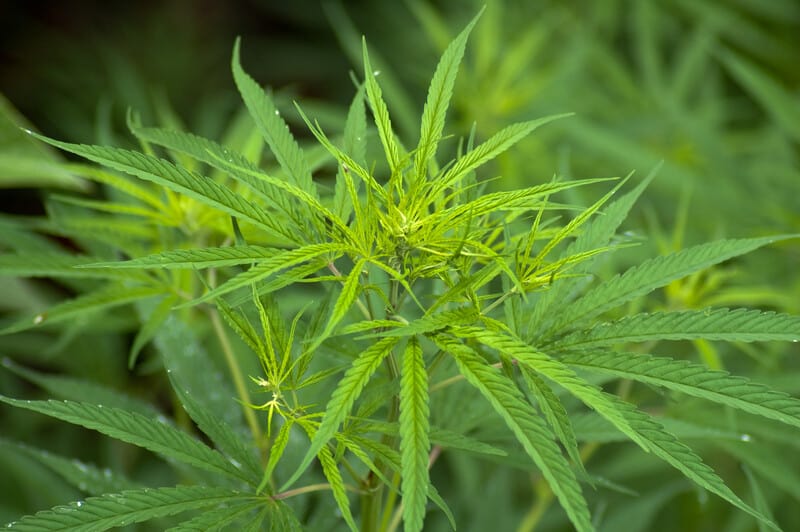 Is Marijuana A Dangerous Drug?

Marijuana has always been a topic of interest for many years. A lot of marijuana enthusiasts and medical cannabis doctors still do not understand why the federal government continues to label marijuana as a dangerous drug. Moreover, the fact that pharmaceutical drugs have so many side effects compared to marijuana also indicates that marijuana should not be labeled a dangerous drug.

Could it be possible that this is all about bureaucracy or a lack of knowledge and understanding on the part of law enforcement? Many in the federal government may consider marijuana to be a dangerous drug due to its past. In the past, Mexicans brought marijuana to the United States as drug cartels tried to make their money smuggling illegal weed into the country. They made the federal government's job so hard. It was challenging to keep up with these drug pins.

Help For The Sick

However, now that medical cannabis is at the forefront of the public arena, and also doing wonders in helping people with their chronic illnesses, it is not fair that the past still has to cast a shadow over the progress that has already been made. If marijuana is a dangerous drug, how come it is helping so many people with their ailments? Sick individuals who have already tried other medical treatment and have not seen much results are open to trying medical marijuana.

There are many sick people who have already seen positive outcomes by using medical cannabis for their qualifying medical conditions. If you have cancer, chronic pain, IBS, severe nausea or vomiting, PTSD, chronic depression, a spinal disorder or HIV/AIDS, you may qualify for a medical cannabis card, but it depends on the state that you live in.

Not all fifty states within the United States have made marijuana legal yet. Moreover, even though, there are states that have legalized marijuana, the federal government still considers it a dangerous drug. Therefore, if you own a marijuana dispensary in a state that has legalized cannabis, you still have to be careful about following the legal guidelines as to how much weed you can carry in your store. You also have to embrace extra security measures in case the feds decide to carry out a raid. In addition, you must not wait until a raid occurs before securing legal counsel. In fact, a lawyer should be part of your staff.

OK, now back to marijuana as a dangerous drug. Do you think it is? If not, why? For a chronically ill person who has to depend on medical cannabis for pain relief, for example, marijuana is never considered a dangerous drug. It can be a lifesaver for so many people. It is only when you overdo the use of any substance that it becomes dangerous to your health. The same is true for pharmaceutical drugs and hard drugs.

So whenever someone says that marijuana is a dangerous drug, you can refer them to marijuana users that are seeing results and getting treated for their illnesses.

If you want to learn more about medical marijuana and how it can help treat your illnesses, visit the Cannabis Training University for more information.