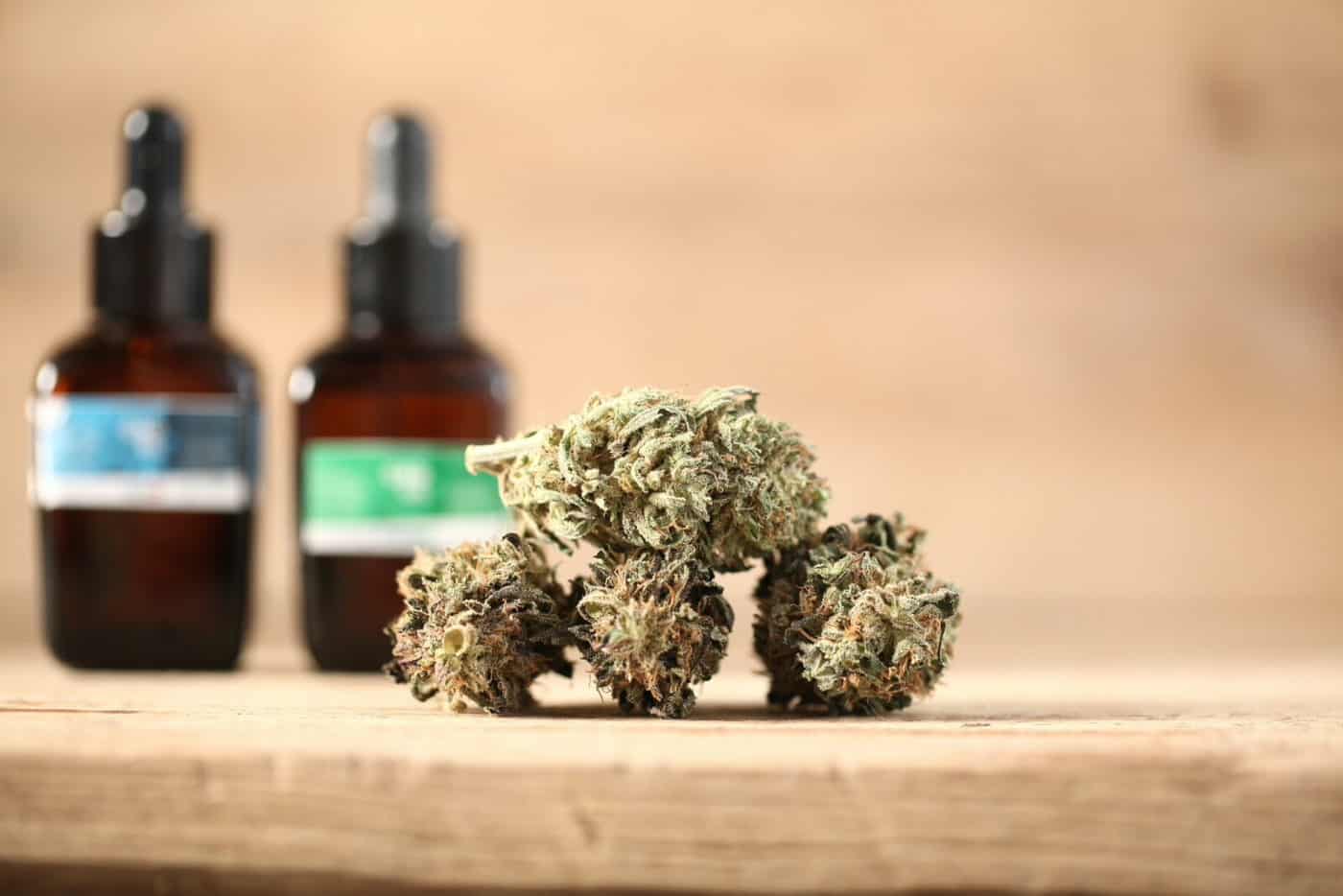 Is Marijuana a Depressant or Stimulant?

Is marijuana a depressant or stimulant? Its therapeutic effects have helped millions of patients find relief and calm. However, everyone experiences marijuana slightly differently depending on their tolerance and the product consumed.

Marijuana has been used for medicinal and recreational purposes for millennia. Generally, the dried and cured harvested flowers are consumed in various delivery methods, including inhalation, ingestion, topically, and sublingually.

Marijuana is used for its wide range of therapeutic effects, including relaxing and euphoric effects. Many states have legalized marijuana for medical use for certain qualifying conditions, including chronic pain, cancer, epilepsy, anxiety, PTSD, and more.

What Are the Effects of Marijuana?

Marijuana affects everyone differently, but it can produce a euphoric feeling and relaxation when used appropriately. Other mental and physical effects include delayed time perception, heightened sensory perception, increased appetite, and positive emotions.

In terms of drug classifications, marijuana can be considered a depressant, stimulant, and hallucinogen in some cases.

What Is a Depressant?

A depressant lowers and calms down functional and nervous activity such as anxiety and panic. Depressants can be used for medical purposes but have a risk for abuse. Depressants include alcohol, barbiturates, and Xanax.

What Is a Stimulant?

A stimulant essentially stimulates or energizes you. It can increase your mood and increase alertness. Stimulants include cocaine, Adderall, and methamphetamine. Stimulants are highly addictive psychoactive drugs and can increase blood pressure and heart rate.

What Is a Hallucinogen?

A hallucinogen alters how nerve cells and your brain communicate. Hallucinations refer to false perceptions of reality. As a result, a user can feel an altered sense of reality and experience visual, olfactory, auditory, and tactile hallucinations. Hallucinogens include LSD and MDMA.

Is Marijuana a Depressant or Stimulant?

Is Marijuana a Depressant?

Some strains can slow brain function and the nervous system in some cases. Medical marijuana has been used to calm the mind and release muscle tension.

However, marijuana users may build a tolerance requiring higher doses to reach the same effect. Consider taking a tolerance break to offset the effects of your high tolerance.

Is Marijuana a Stimulant?

Is Marijuana a Hallucinogen?

Does marijuana produce hallucinations? Marijuana use has had a bad reputation for its hallucinogenic effects, but hallucinations are pretty rare from marijuana. Marijuana does cause a distorted perception of time, which can be considered a form of a hallucination.

When inhaled, cannabinoids pass through the lungs and into the bloodstream, which are then carried to the brain and affect brain function. In the brain, THC can help release dopamine, increasing your euphoria. THC can also interact with the hippocampus, a part of the brain that affects memories and attention.

Depression affects hundreds of millions of people around the world. Current treatments for depression and other mental health conditions include prescription drugs and therapies. Medical marijuana is becoming an increasingly popular option in the treatment of depression.

While more research is needed, all signs point to medical marijuana being beneficial in improving endocannabinoid system function and stabilizing a person's mood. Low endocannabinoid levels may lead to symptoms of depression.

Research from the University of Buffalo’s Research Institute on Addictions (RIA) has found that chronic stress suppresses endocannabinoid production in the brain on animal models. Endocannabinoids are naturally produced in the body and work similarly to the marijuana plant's phytocannabinoids (THC, CBD, and minor cannabinoids).

Research has shown that medical marijuana may help restore balance in our body’s endocannabinoid system to reduce these adverse effects. However, more research is needed into cannabinoid chemicals and their effects. Excessive use of marijuana may worsen a person's depression.

Side Effects and Risks of Marijuana

While marijuana has helped many overcome unbearable mental and physical discomfort, there is still a risk of adverse effects in some instances and with some users. Some people may not initially feel the effects of marijuana right away, and others may feel overwhelmed, triggering panic and anxiety.

Most short-term side effects of marijuana subside in a few hours, although there are a few ways to reduce the risk of overconsumption. In heavy marijuana users, there is an increased risk of dependence and marijuana addiction.

Become a Master of Marijuana at Cannabis Training University

Learn to use marijuana safely and legally for medical or recreational purposes by enrolling in the world's premier marijuana school. Our complete instruction teaches you the science of marijuana in easy-to-understand language.

Learn from the course content and supplemental e-books from industry veterans and high-definition videos of the industry’s top growers, lawyers, doctors, chefs, and budtenders. Start learning about marijuana at your own pace with affordable training from CTU.