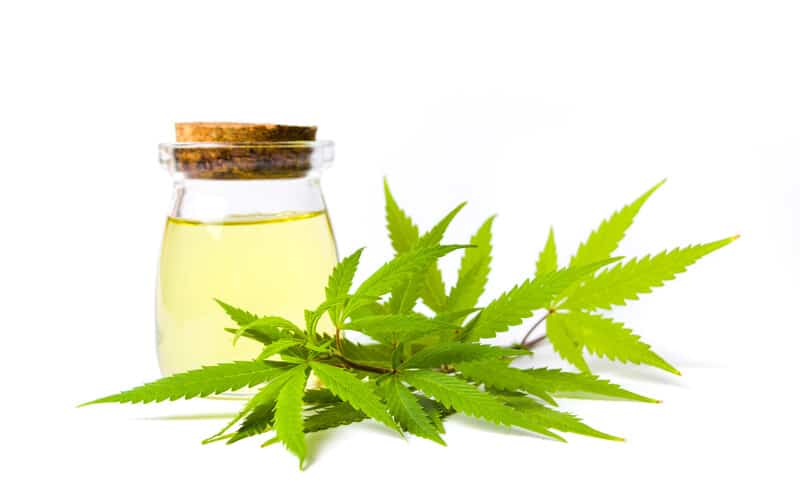 These days, marijuana lubricants are all over the place and so are beverages, edibles, oils, lotions and food. Some companies make face creams and even patches from the marijuana plant. Many of them are available as commercial products.

It may not be long before marijuana lubricants and other cannabis products are sponsored by major alliances such as the NFL and NBA. Who knows? As we continue to learn more about the benefits of marijuana, there will be more products added to the existing ones on the market and in the cannabis industry. And remember, that sex sells and if so, why not make marijuana lubricants to target the right audience.

It is clear that marijuana in these lubricants will not make you get high because it doesn't go into the bloodstream as it would if you were smoking weed or eating edibles. However, you can bet you will see the topical effects quite easily. You might feel that warm, sensitive and tingly feeling on your skin. Of course, it will take roughly forty five minutes to up to an hour for a woman to feel the effect. For those looking to enjoy a quickie, it might not work as fast. Marijuana lubricants can also be used as massage oil during intimacy.

The Benefits of Marijuana Lubricants

Marijuana lubricants have a wide range of benefits. First, it improves intimacy in the bedroom as many have reported. This is the most important reason for using it in the first place. However, it also has medical benefits because it focuses on fixing women's intimacy problems. Most pharmacies in the United States and around the world carry medication to help sexual dysfunction in males, but there is hardly anything for women. That is why marijuana lubricants are so essential to the female species.

The level of THC in these lubricants is absorbed through the membranes of the woman's private parts and it becomes the CBD receptor, dilating the capillaries and increasing the blood flow. In so doing, it enhances circulation and adds sensation and sensitivity to the area. With each of these noticeable factors, the couple will have a better intimate experience, especially the woman.

You can make your own lube instead of buying it. All you have to do is to put liquid coconut oil in a crockpot along with a cup of cannabis buds, and sunflower lecithin, after which you would heat the combination. Continue to stir on a frequent basis for up to four hours and then strain the oil and store it or use it immediately.

Other Things to Know

It is safe to say that marijuana lubricants work for women, but each woman may have a different experience as it relates to the level of ecstasy. Try to eat something before using the lubricant. With more lipids from the food, the marijuana lubricant will be more effective since you will have more lipids in the bloodstream to garner an improved topical reaction.

A woman's hormone may also play an integral role in this. If marijuana lubricants don't work at certain times of the month, try again at a different period of the month.

If you want to know more about marijuana lubricants or other cannabis products, visit the Cannabis Training University's marijuana education courses.