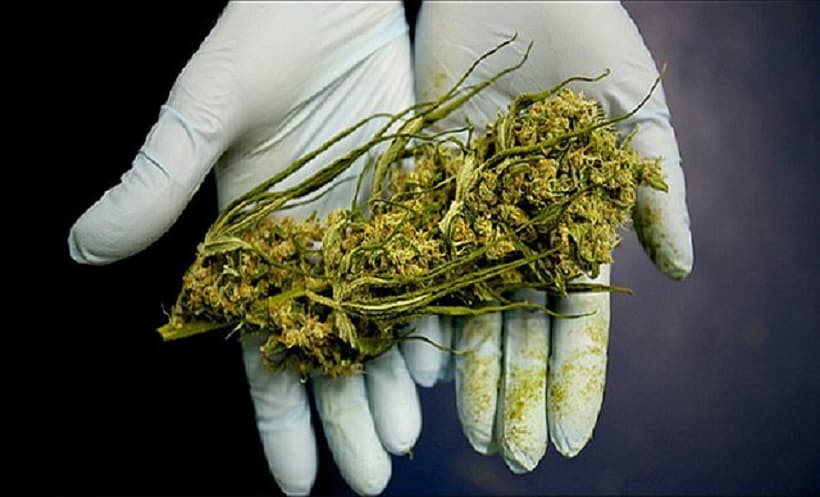 Researchers in the state of Arizona have plans to accept a small number of applications from veterans as a means of allowing them to participate in the medical cannabis study to be conducted in order to find specific treatment for PTSD sufferers. Researchers want to find the impact of medical cannabis on this disorder.

This medical cannabis study for the veterans has been approved by the Food and Drug Administration and is a federal program licensed and also approved by the Drug Enforcement Administration. There will be thirty eight participants in the study to be conducted in the city of Phoenix and another thirty eight at Baltimore's Johns Hopkins University. This is actually the first time that the FDA and DEA have randomly approved a program in such a controlled setting. Moreover, it is the first time that the actual marijuana plant will be used and not synthetics or hash oils to created prescribed drugs for treating veterans with PTSD.

If this study is successful in showing that medical cannabis can benefit sufferers of PTSD, then the FDA will approve the plant itself as part of the ingredients to make the prescribed drugs for veteran sufferers. Out of the thirty eight participants, about eleven are Vietnam War veterans. About 5 of them are Gulf War veterans and the others fought in the Afghanistan and Iraq wars. This study was approved first in 2014. However, it was put on hold when the main researcher, Dr. Sue Sisley was fired from the University of Arizona. Dr. Sisley believes, even today, that political reasons caused her firing. She had a debate with Arizona's legislators about the medical cannabis research. Today, however, Dr. Sisley has been reassigned as the main investigator of the study and she has been designated to treat all of the PTSD patients in Phoenix.

Military veterans have had a long and arduous struggle with PTSD. Now that there is a way to help the vets overcome their medical condition safely. This study will treat veterans with chronic PTSD, but have tried other medication without success. All applicants to the program have to be deemed otherwise healthy. For that reason, they have to be prepared for treatment by visiting the clinic in Deer Valley one or more times per week for a period of 12 weeks. Participants will enroll in the program in groups and will be compensated for their time and effort. To apply, if you are a veteran with PTSD and live in Arizona, send email to arizona@marijuanasites.org.

With approval to conduct this study, researchers have to purchase marijuana from the National Institute of Drug Abuse. The purchasing process has been long. However, once the marijuana has been received, participating veterans can begin the enrolling and screening process.

When the participating veterans are finally enrolled, then the researchers will have a teaching session on how to use the Fulton Puff Procedure to smoke. With this commonly used method, the user takes long inhales and hold in the smoke prior to exhaling. Veterans have to do this twice per day while being observed in the lab. This is to ensure that the participants do not suffer from adverse reactions. Participants will then be sent home with a week's worth of weed and a pipe to smoke. The veterans have to maintain a journal of their experience. They also have to monitor their sleep quality using a watch. The watch must be returned to the lab each week. Veterans will be picked randomly to try various types of medical cannabis strains. One will be higher in THC than the other, which will be higher in CBD.

If you want to learn more about medical cannabis studies for veterans in Arizona, go to the Cannabis Training University, the leader in cannabis education courses today!