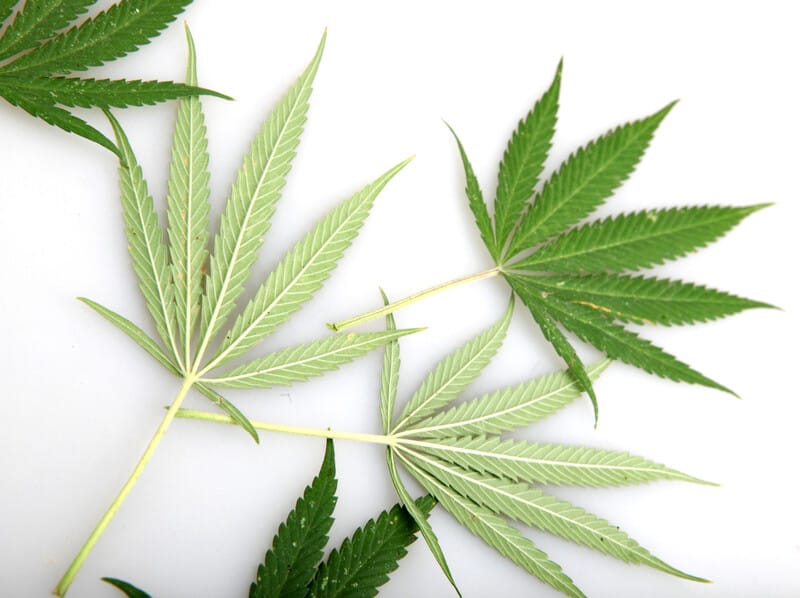 Medical marijuana also provides a ton of benefit to HIV patients. As a medical cannabis patient suffering from HIV/AIDS, it is understood that you will sometimes have bouts of nausea, loss of appetite and even vomiting.

HIV/AIDS is a condition that severely impacts the health and so, in order to survive, the AIDS patient has to find a way to reduce the wasting syndrome that comes with the condition.

In Africa, for example, HIV patients with the wasting syndrome have experienced debilitating health and subsequently death because they do not have immediate access to medical marijuana or pharmaceutical drugs that may reduce symptoms of the condition.

Medical marijuana is used commonly for treating appetite loss and nausea in HIV patients. Some of these HIV patients have access to specific therapies that improve their condition.

In fact, due to medical marijuana and other therapies for HIV patients, the disease has seen a decline all over the world, but especially in the United States. You can get a medical marijuana card to be eligible for the appropriate help.

One thing to note is that HIV patients are turning to medical marijuana because the drugs that are used to treat their condition has also been known for producing nausea and lack of appetite.

This is a domino effect and in no way helps the patient to live a normal life. 3TC, Foscarnet (eye treatment) and AZT are three pharmaceutical drugs used to treat HIV/AIDS, but these also cause a lot of nausea for the patient.

HIV researchers have come up with a protease inhibitor as therapy for HIV patients to prolong their lives, but this requires a host of drugs that can cause extreme nausea and addiction. Therefore, many HIV patients are turning to medical marijuana as a viable alternative.

In fact, there are many HIV patients and doctors that have found out that the use of medical marijuana is the answer to stimulating the appetite, diminishing nausea and maintain their daily regimen so that they can live a somewhat normal life. The results are sometimes quite dramatic. Some HIV patients have actually gained as much as forty pounds in weight in only a few weeks.

The pharmaceutical drug industry has taken advantage of medical marijuana by creating a drug called Marinol, which is an oral THC. However, this does have its own side effects, which could be reduced with using medical marijuana instead.

While the FDA approved Marinol in 1993, the government is still not on board with medical marijuana itself, which seems quite hypocritical, if you were to ask many advocates. So, apparently, it is best to stick with medical marijuana as a source of treatment for HIV patients, if you don’t want to deal with side effects.

Medical marijuana has other important uses as it relates to symptoms of HIV such as headaches, leg cramping, pain and chronic fatigue. Many patients suffer from peripheral neuropathy, which is a painful condition, which is experienced by a stabbing pain in the feet or hands.

Until you go through all these symptoms, you may never realize what HIV patients have to endure and for that reason, they need to find some relief. Medical marijuana has proven to be the answer for many patients. Government resistance has made it harder, but many patients are moving to states that have legalized marijuana.

You can learn about the various cannabis laws in different states before you make a decision to move. Take the marijuana courses at the Cannabis Training University to learn more.