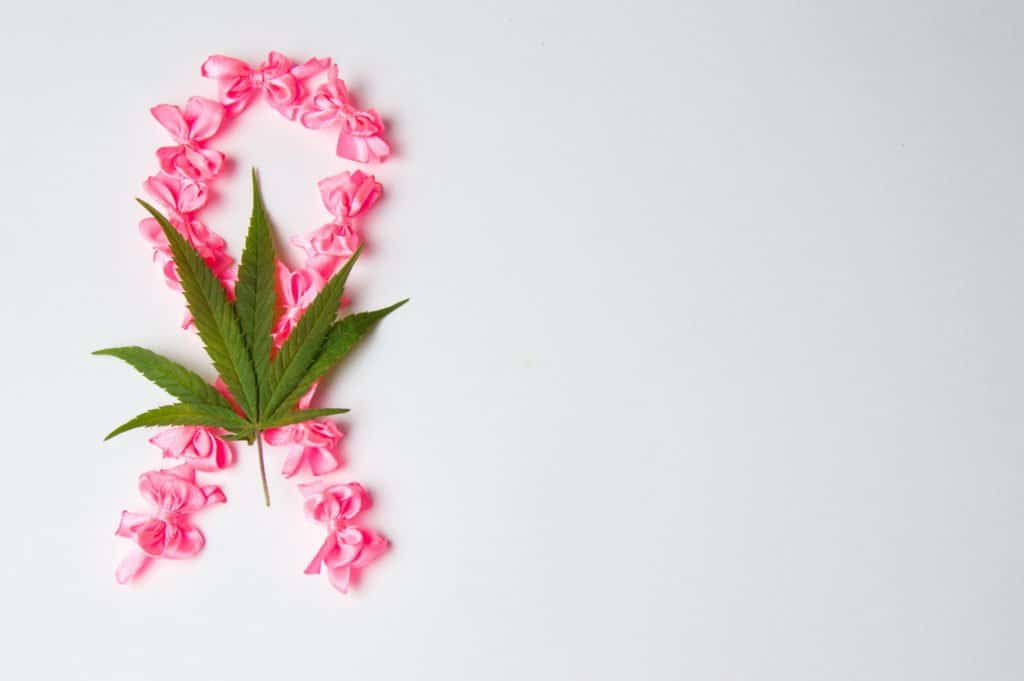 When you consider breast cancer, it has a different meaning to different people, especially if they are directly and indirectly affected by it. Some people might seek western medicine, which includes chemotherapy and radiation. However, there are some radical individuals who know the value of alternative marijuana treatment and are not afraid to explore their options.

We all know that breast cancer can be devastating to the patient, family and friends. Your life will never be the same when this happens. You will try every treatment to get rid of this terrible disease. Products with medical marijuana compounds have been proven as viable options to people with breast cancer. Breast cancer is still one of the most common diseases that have plagued the Western woman and it is accountable for more than twenty two percent of most cancer-related diseases in women around the world. Breast cancer has been reported in 2008 as the culprit of more than 450,000 worldwide deaths.

Even though, the medical attributes of cannabis were well known and documented more than a thousand years ago, and is known for its therapeutic value during those years, there are still some people who don't believe in the alternative choice. However, the cannabinoids in marijuana do have medical properties that can treat breast cancer and other cancerous diseases. In the 1990s, there were quite a number of clinical trials and studies done to demonstrate whether cannabinoids have any effect on tumors and a wide range of cancers. The studies that were done indicate that the cannabinoid receptors show that tumor cells are overly expressed in specific cancerous diseases that affect the lungs, liver, breast and prostate. Some researched have confirmed that a person's endocannabinoid system is essential in regulating the cancer and fighting it off.

There are some studies that show that once the cannabinoids are administered and they bind onto the CB receptors, then the growth of cancer cells are inhibited. This prevents cancer cells from proliferating and so they die a fast death. In addition, cannabinoids have been proven to impair the tumor, the blood flow to the tumor and its metastasizing effect. For this reason, cancer won't spread to other bodily organs.

With the progression of medical advancement as it relates to breast cancer in the last few decades, there are some tumors that are still resistant to the traditional forms of treatment. The tumors that plague the breast tissues are quite distinct, especially in the molecular profiles. For this reason, there are many medical professionals who have categorized this disease into three primary subtypes. According to recent medical marijuana research, phytocannabinoids and synthetic cannabinoids (primarily CBD and THC) might be helpful in the treatment of the three main subtypes related to breast cancer. The strong evidence has pointed to the potential therapeutic treatment of triple-negative and HER2-positive tumors. In terms of cannabinoids, the potential therapeutic treatment is essential for medical marijuana patients who suffer from triple-negative breast cancer.

Research has shown that in addition to the effects that cannabinoids has on cancer, they are also less toxic and safer to consider in comparison to conventional or traditional treatments. Moreover, the cannabinoids can be easily tolerated by the medical marijuana patients. In fact, the only side effects are probably a mild case of fatigue and dizziness. The cannabinoid compound offers hope for therapeutic treatment that is non-toxic without any pain-related side effects.

Cannabinoids are able to provide a wide range of additional benefits in treating all forms of cancer including breast cancer. This includes preventing vomiting and nausea that is experienced after chemotherapy. It also reduces the pain associated with cancer. The cannabinoids work together with traditional treatment against tumor cells and cancer cells. These are the benefits of medical marijuana compounds for breast cancer treatment.