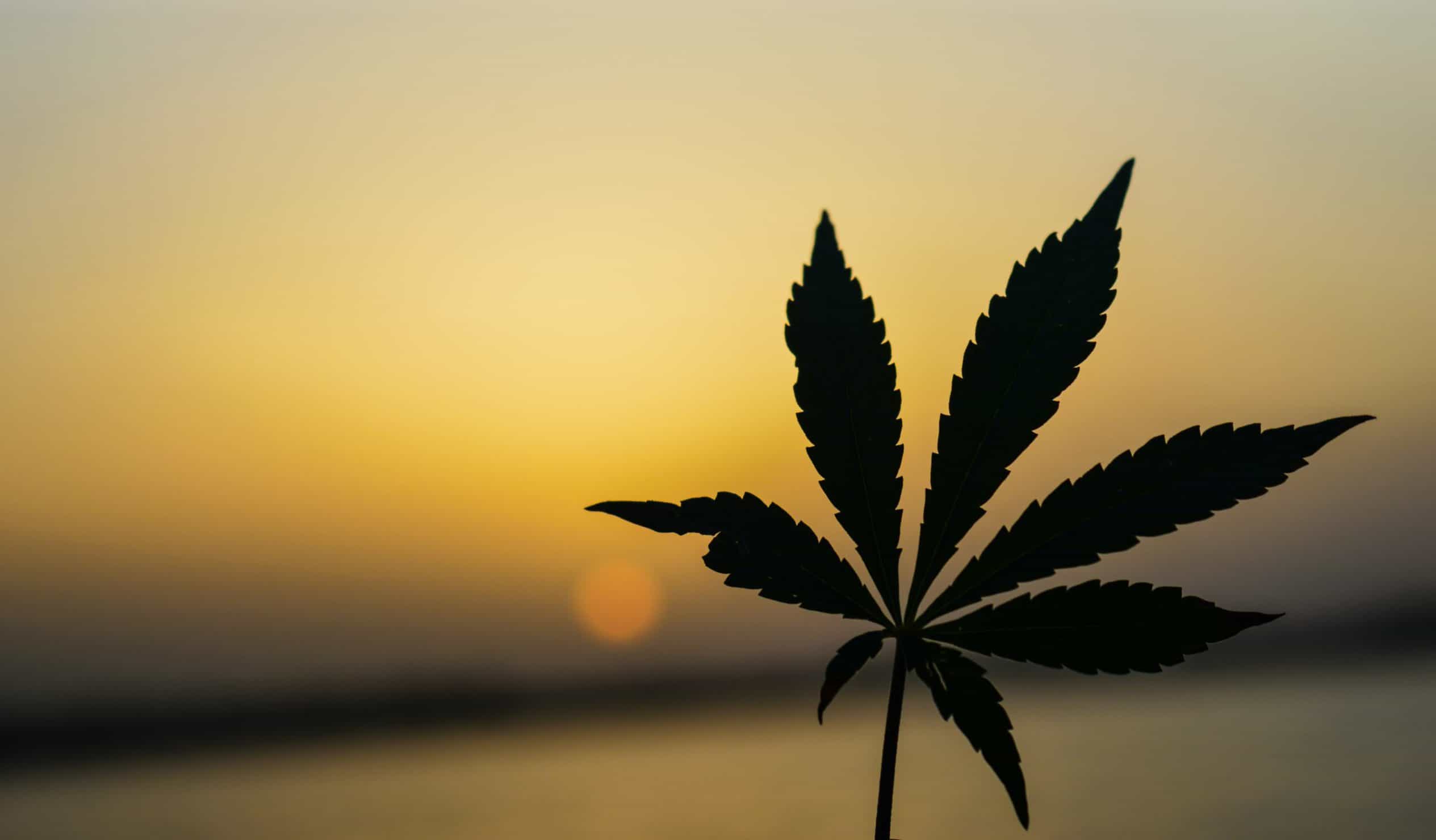 Green Prozac is a name that many have given to medical marijuana. Why? Well, many of its users have found that it has been very helpful in making them feel better and improving their spirits.

With that being said, it has also been proven to be effective for treating depression. Many Americans agree that, for decades, cannabis has been known for improving people’s mood and so, it is not something new.

There are also people and medical experts that report the use of medical marijuana has been vilified for too long since it does help with mental health. Discover the various cannabis strains associated with depression and your life could become so much easier.

It is really complicated as some still do not believe that this is true and the answer cannot just be a basic yes or no either. Why? There are different kinds of depression and this should be considered when thinking about medical marijuana and depression.

In general, depression is given the definition of sad feelings and possibly hopelessness felt over a period of time. With clinical depression, which is a serious condition, it can become quite debilitating and chronic.

In some cases, the person suffering from depression can become suicidal. There is usually a feeling of low self esteem and lack of self confidence. In other words, depression is not just feeling like you are down in the dumps. It is much serious than that. Pharmaceutical drugs are often prescribed, but the patient can become quite dependent on it. Medical marijuana is certainly a better alternative.

When someone has clinical depression, the drug of choice is usually antidepressants and inhibitors such as:

When someone has a bipolar depression, lithium salts are used to treat the high energy symptoms. Of course, many patients respond to the drugs in a positive manner, but there are some that cannot tolerate its side effects. Medical marijuana does not carry any side effects and so, this has been one of the solutions to depression, even now, more than it was in the past.

Medical marijuana carries with it a euphoric property, which was discovered years ago. Hashish, for example was introduced by a Sufi leader known as Shaykh Haydar. He made this discovery when he himself suffered from a state of depression.

It was then that Haydar first experimented with the hemp plant. After using it, he experienced noticeable signs of more energy, joy and a radiance that no one had seen in him before. Medical marijuana was first used in Western medicine as an alternative to treating melancholia and depression.

In the early twentieth century, medical marijuana is listed in medical texts as being a good treatment for depression. So, it cannot be ignored for long. Research done on depression also yielded similar results. Some people with anxiety disorders also benefit from medical marijuana as a treatment.

Anxiety can go from a simple fear to chronic depression. It can affect someone’s relationships, daily activities and job performance. Some people end up having panic attacks and are unable to manage the social scene. Medical marijuana provides a sense of courage and bravery to face life’s challenges. Receive cannabis training and learn more about this.

Anxiety, in some senses, will subsequently cause other conditions like depression, drug addiction or alcoholism. Using medical marijuana puts the person with this condition in a beer frame of mind, ruling out addiction, in most cases.

Pharmaceutical drugs will only acerbate the problem and possibly lead the extended use to addiction. Researchers continue to find and est new drugs on people with these conditions, but the use of medical marijuana could erase the idea that pharmaceutical drugs can obliterate the condition. What would you prefer to use – a drug with side effects or a substance like medical marijuana with no side effects? The answer should be clear.