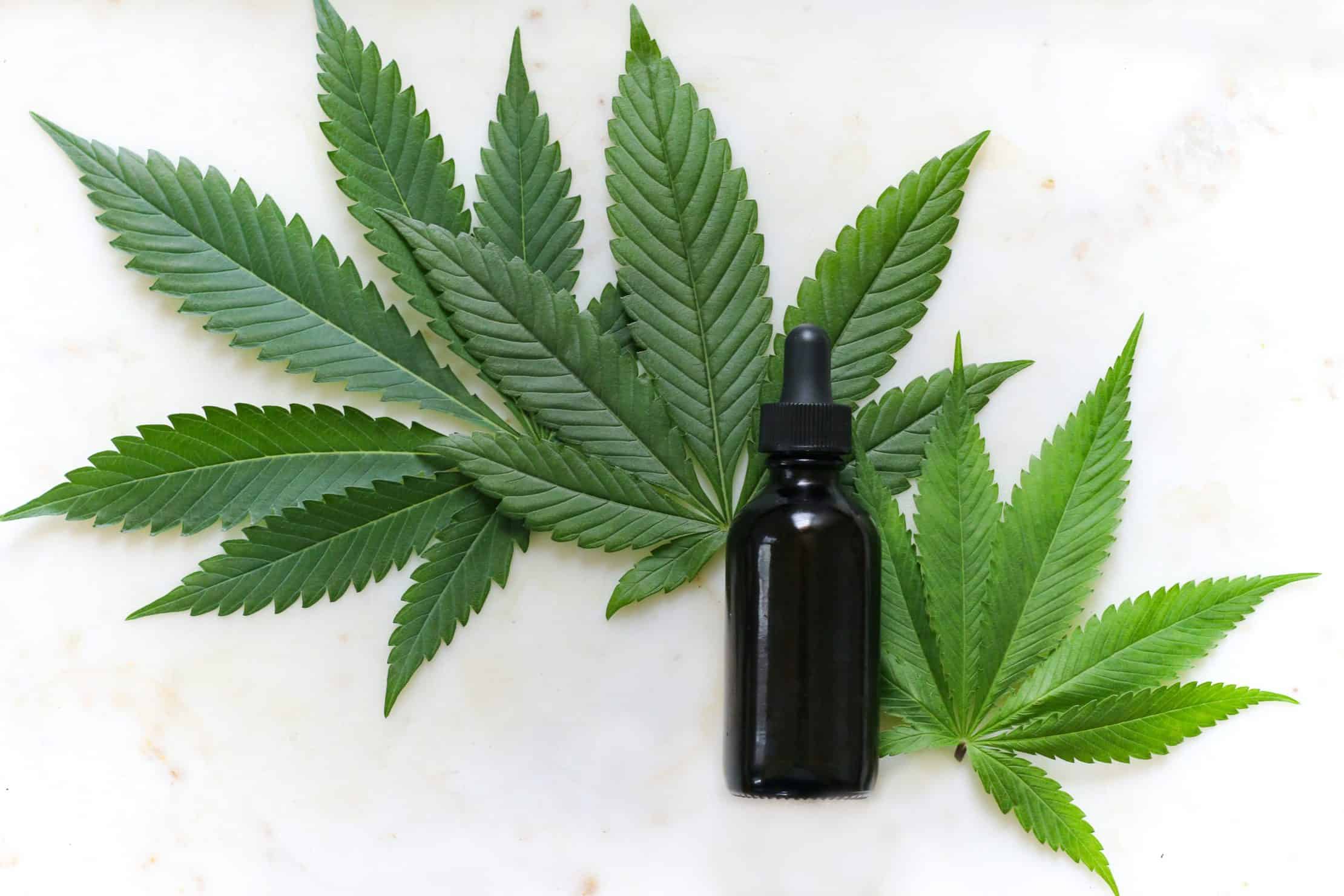 Is Medical Marijuana Good For Seniors?

Is Medical Marijuana Good For Seniors?

What Is Medical Marijuana?

For some people, the mention of “marijuana for seniors” brings to mind the image of a stoned granny struggling with a bong or something similar. And needless to say, that’s not a good image for many as it triggers concerns of lung cancer and all. For starters, dabbing marijuana doesn’t involve combustion which is a contributing factor for lung cancer. But most importantly, medical marijuana comes in different forms, some of which are very similar to how traditional medicines are consumed. This includes the following:

Medical marijuana is cannabis that is prescribed by a qualified health practitioner for medical use. Some of the benefits that seniors can reap from medical marijuana are listed later in this article.

Surprisingly many baby boomers and the elderly population are already using medical marijuana. In fact, most marijuana dispensaries offer discounts for seniors.

A study that was recently published in The American Journal of Geriatric Psychiatry showed that one in ten older adults who participated in the survey has used marijuana in the last six months. Unlike the younger population, seniors are turning to marijuana for therapeutic benefits as opposed to recreational use. The study was conducted at a geriatric clinic in La Jolla, California.

The study found that seniors are using medical marijuana for pain, sleeping problems, anxiety, arthritis, neuropathy, mood disorders, and depression. Most of the seniors who used marijuana found that it was very helpful. However, one question remains, is marijuana use safe for the elderly?

What Are The Risks For Seniors?

Unfortunately, seniors have not been included in most marijuana studies.

In a study that was published in the New England Journal of Medicine seniors were reported to be at a greater risk for falls and cognitive changes following marijuana use.

Seniors have physiological differences that make them more vulnerable than the younger population. At an older age, the kidneys and liver which are responsible for metabolizing and eliminating drugs have declined function. This means that a small dose of any drug would have a greater effect on the physiology of the elderly as compared to the younger population. Seniors are likely to have exaggerated side effects because of the difference in their physiology.

Marijuana affects how certain drugs are metabolized in the liver. For example, marijuana increases the blood-thinning effects of Coumadin while ARVs increase the effects of cannabinoids in marijuana. All these factors need to be taken into consideration when prescribing medical marijuana for seniors.

What Are The Benefits of Medical Marijuana for Seniors?

In one study, 2736 seniors aged 65 and older who were using medical marijuana treatments were interviewed. Out of this number about 10% reported feeling dizzy while 7% reported cottonmouth as a side effect. No other notable side effects were reported by the study participants. On the other hand, 18% of the participants reported cessation of opioid use for pain management. This implies that marijuana offers more benefits to seniors as compared to the side effects that it causes.

Other than pain management, seniors have used marijuana to treat the following conditions:

In states such as Florida and California, you can apply for a medical marijuana card online. This makes the process simpler and saves on time.

Does Marijuana Help with Multiple Sclerosis?

Multiple sclerosis qualifies for medical marijuana treatment in several states across the US. Marijuana has shown effectiveness in relieving pain, inflammation, and urinary symptoms that are associated with multiple sclerosis.