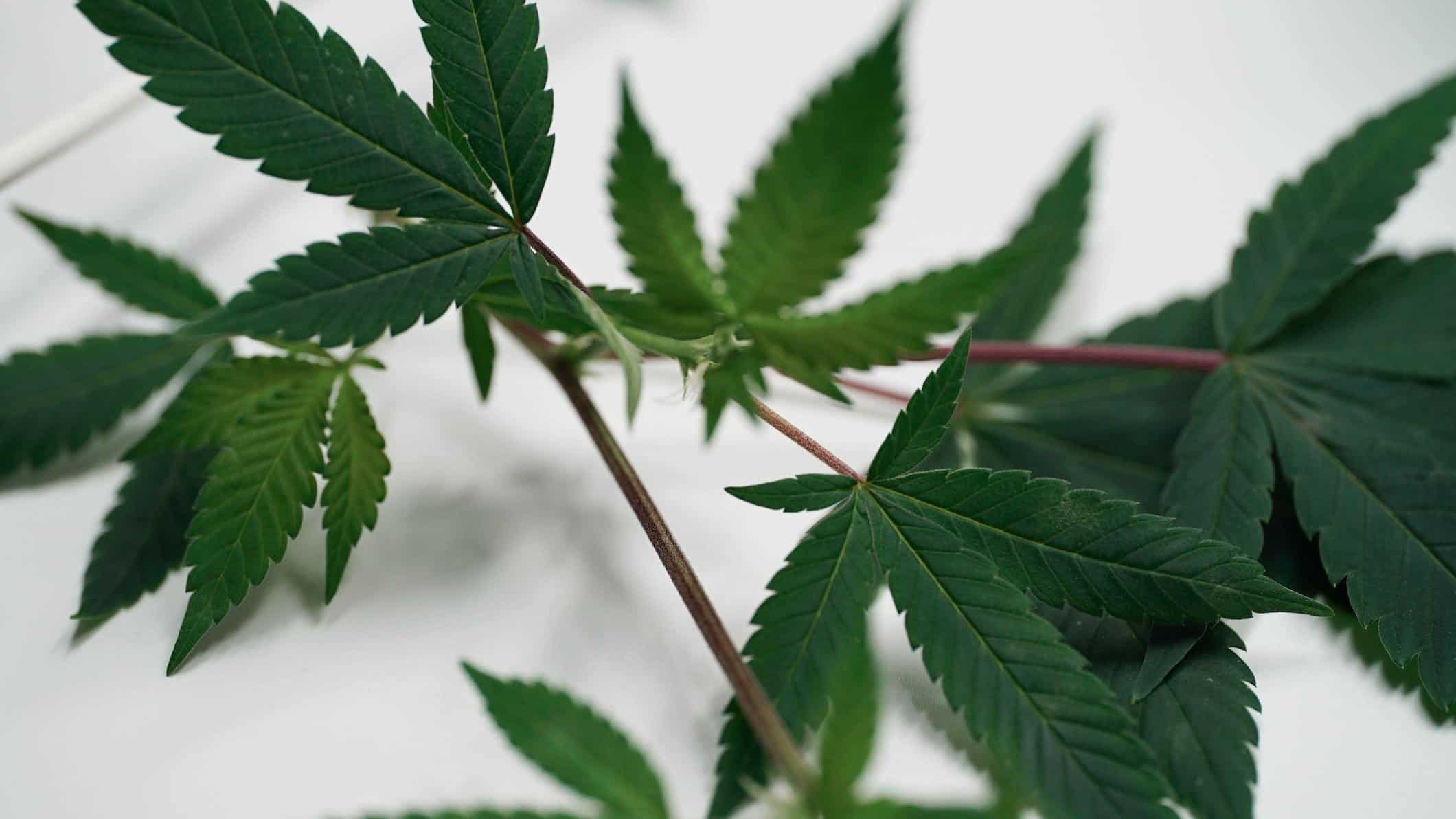 There are some top lawmakers in Minnesota and Iowa that have currently joined in to help medical cannabis patients by working out a program that allows residents to start purchasing pills and oils made from marijuana. This arrangement is novel and is hoped to be the thing that raises awareness with the federal government, showing that marijuana is not a dangerous drug, but is helping a lot of medically challenged patients. Many lawmakers in these two states think that joining together in partnership is a great way to mutually benefit the patients.

Iowa is expected to join other states with the same medical cannabis program. The bill is awaiting the signature of Governor Terry Branstad. The legislation is expected to expand a restricted 2014 legislature. This would allow medical cannabis patients to purchase medication in low dosage from marijuana dispensaries within the states. This is going to take place by December 2018. While patients in Iowa wait, they may look to the state of Minnesota because there is a provision in that bill that specifically makes references that Minnesota has the potential resources for medical cannabis. Regulators in the state of Minnesota are to contract and partner with two medical marijuana manufacturers.

This is the first portion of the arrangement to be worked out between Kurt Daudt, Speaker of the Minnesota House of Representative and Linda Upmeyer, Speaker of the Iowa House of Representative. It so happens that these two Speakers are friends and they explored this idea in 2016. It was when there was a push for expansion of the medical cannabis law in the state of Iowa did not take place that the two lawmakers decided to create a partnership.

According to Upmeyer, it is possible that Minnesota could offer Iowans instant relief, especially those who are really very sick. The state is now working on setting up this program over the next several months. It is also possible that the state of Minnesota may be the permanent support, just in case it is difficult to secure an exclusive manufacturer. This is the prospect that the partners fear will happen. Upmeyer said that they want to get done as quickly as possible. They are trying to make sure that when the program unleashes and there is difficulty in finding a marijuana grower, there are other available sources.

Branstad has not committed fully to the legislation, but it is expected that he will sign the bill prior to leaving his office to join the White House administration as China's ambassador to the United States. He is waiting on his pending Senate confirmation.

There are several states that recognize medical cannabis cardholders who come from other states. They will send these patients across the border to purchase their marijuana supplies. This is a new arrangement among these states. Currently, the closest marijuana dispensary to serve Iowa from the state of Minnesota is in the city of Rochester, which is three hours driving from Des Moines. It is possible that this arrangement would raise concerns for the feds, even though medical cannabis might be legal in the state.

The feds still consider it a dangerous drug that shouldn't be transported from one state to the next. Moreover, since the new White House Administration and Attorney General Jeff Sessions have been at the control, it is feared that the feds will crackdown on this arrangement. It is still a ‘wait and see' game for right now. There could be ways around it still such as a special legislation for medical cannabis patients to purchase their medication outside the boundaries of their residency. Visit the Cannabis Training University to learn more.