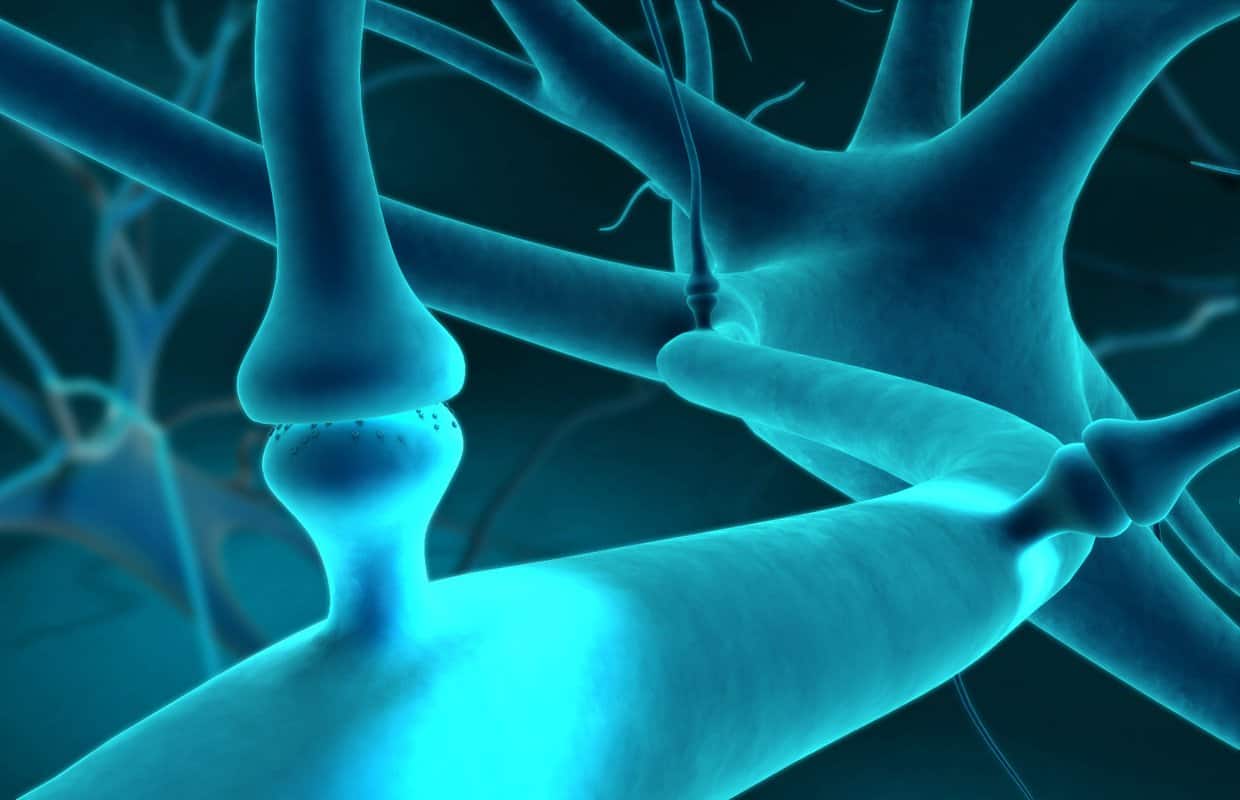 What You Need to Know About the Endocannabinoid System

Do you know what the endocannabinoid system is all about? How can cannabis plants treat as many illnesses as it has proven to do for a wide range of people? This is an excellent question and one that many Americans expect to be answered, especially when it is founded on scientific research.

Combination of Cannabis and ECS

In case, you are wondering, the answer has a lot to do with the endocannabinoid system (ECS) already located in the body. If you are one of those people that has never heard about ECS, this is the secret to why cannabis works as a medicine.

Scientific research continues to be the catalyst in unlocking the secret of the cannabis plant and how it relates to and combines with the ECS in your body to improve health. Let’s take a look at some of the facts that we already know. The reality may surprise you.

Two endogenous compounds were found and the discovery showed that the body’s ECS and THC were bound together. It showed that our body also produced THC, which is known as AG-2 and anandamide. Researchers found that the receptors comprising of the endocannabinoid system were more prevalent as neurotransmitters in the brain, bones, skin and organs.

Compounds found in cannabis also matched these cannabinoid receptors. They were the perfect fit. ECS was found to play an integral part in homeostasis. This means that ECS regulates all of our metabolic processes to keep us in good health.

The Role of ECS

The endocannabinoid system is an integral part of processes in the body such as:

Without sufficient endocannabinioids (ECS) in the body, there is a deficiency that results in numerous ailments. When ECS is unhealthy, it too can cause many health issues. CBD found in cannabis helps to bolster endocannabinoids (ECS) and that is the reason why the marijuana plant is so effective to cure various illnesses.

Despite the strong relationship between cannabis and the endocannabinoid system, many government agencies, especially in the Federal government have continued to place severe restrictions on scientific studies and the legal accessibility to the marijuana plant. To learn more about the endocannabinoid system and cannabis, go to the website at Cannabis Training University.