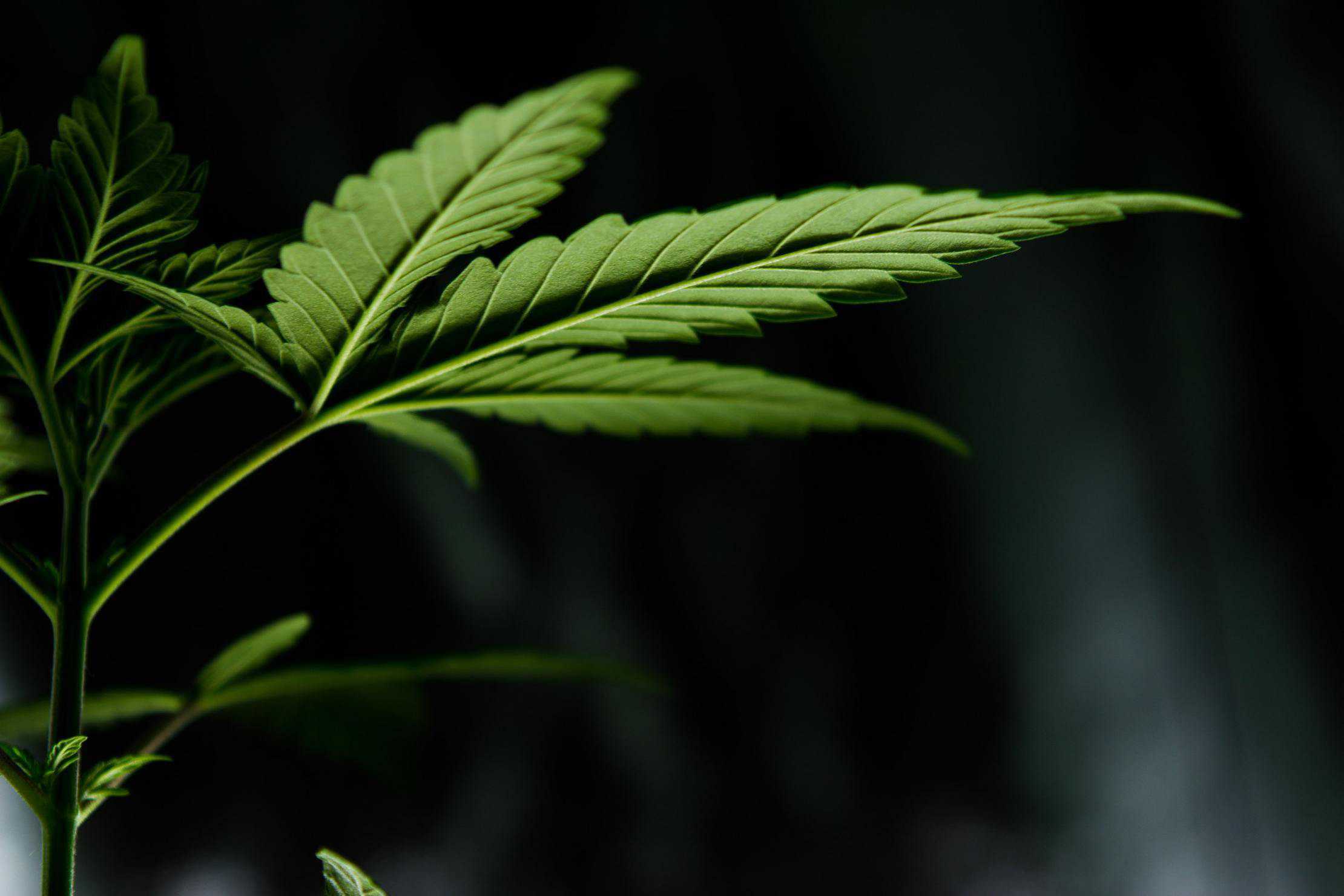 Pain fighting terpenes are a new class of compounds that are drawing interest from all quarters as the opioid epidemic continues to balloon. Terpenes that fight pain offer a natural alternative for the management of chronic pain without posing a risk for addiction―a relief for many people battling chronic pain.

Due to the many years of cannabis prohibition, terpene research is still in its infancy. However, preliminary studies are pointing towards significant potential that could revolutionize the management of chronic pain, especially when pain fighting terpenes are combined with analgesic cannabinoids.

This article highlights five terpenes that fight pain and how they work.

Terpenes are among the numerous bio-active compounds that are found in cannabis. Essentially, they are aromatic oils that are similar in many ways to the common cannabinoids such as THC and CBD. There are over 200 different terpenes that have been identified in cannabis. These are secreted in the resin glands also known as trichomes; same as cannabinoids.

Terpenes primarily are responsible for the different aromas that are present in cannabis. Hence, they help to attract pollinators while repelling predators at the same time. Flavors produced from terpenes include berry, citrus, herbal, woody, piney, mango, and spicy among others. Apart from this important role, terpenes also offer therapeutic benefits such as pain management.

How do Terpenes Work?

Terpenes offer different therapeutic benefits in the human body. For example, myrcene which is the most abundant terpene in cannabis is known for its sedative effects. Caryophylene on the other hand is known for its analgesic properties. Pinene, another common terpene, is known for its broncho-dilatory benefits that may useful in relieving symptoms of asthma.

Terpenes work synergistically with cannabinoids to ‘potentiate' or produce a stronger healing effect. One study that was led by Dr. Robert Mechoulam demonstrated this concept using a bell-shaped dose-response curve. When CBD was offered as an isolate (without terpenes) the effects plateaued at a certain dose.

However, when terpenes were added to the CBD, the plateau zone was broken past and the response was greater. As much as isolates and distillates have their own unique selling point, the whole bud that’s full of fragrances has lots more to offer in terms of entourage benefits.

In summary, terpenes help to create a greater healing effect when combined with cannabinoids such as THC or CBD.

This is among the most abundant terpenes and is found in many cannabis strains. It is also found in cloves and black pepper and is responsible for the spicy woody aroma in these plants.

Pre-clinical data has shown that this terp has useful anti-inflammatory and analgesic benefits. One study looked at the role of caryophylene in alleviating pain induced by capsaicin. CB2 receptor and opioid receptor antagonists were also administered as controls. The researchers found that caryophyllene was able to reduce the perception of pain by activating the CB2 receptor. Other studies have shown that this terpene is useful in alleviating neuropathic pain such as in chronic hyperglycemia and diabetes.

Myrcene is the most dominant terpene in most cannabis strain. It is also found in high amounts in lemon grass. It produces a string smell that has been describes as skunky, herbal, earthy, or musky. It is the smell that is most often associated with cannabis or hemp. Apart from being a sedative it also offers potent anti-inflammatory benefits.

Linalool is the most studied monoterpene as far as pain management goes. A mouse study showed that this terpene reduces hypersensitivity and consequently helps in the management of pain related to paw edema. Other animal models have shown similar findings where linalool demonstrated analgesic properties by acting on several receptors including opioid and adenosine.

It has also been shown that linalool is very mild in the skin and may be used in the formulation of analgesic topicals. However, it has low oral bioavailability.

This terpene is common in strains that have a citrus aroma such as Lemon Meringue.  The scent has been described as citrus, tangerine, or turpentine. Expect to find lots of limonene in the rind of citrus fruits.

It is a relatively stable monoterpene that is used as a dietary supplement or as an ingredient for cosmetic products.

A 2020 study reported that this terpene has analgesic significance. The research highlighted the usefulness of this terpene in treating headaches, stomachaches, and muscle stiffness. It may also be used to stabilize the nervous system.

Another study showed that limonene has anti-inflammatory benefits which also help in pain management. It does this by inhibiting some molecules that cause inflammation. In this way it may prove beneficial in managing arthritis.

This is an organic terpene that smells like pine tree. It is also common in conifer trees, pine needle, basil, and parsley.

Studies have shown that this terpene has anti-inflammatory benefits. It may also prove useful in managing neuropathic pain.

In one animal- model study, pinene was able to reduce bone pain.

For marijuana courses online be sure to enroll at the leading marijuana college. Get detailed information on medical marijuana and all facets of the amazing effects of cannabis on the human body. Look closely at the endocannabinoid system and all that marijuana can do as a medicine.