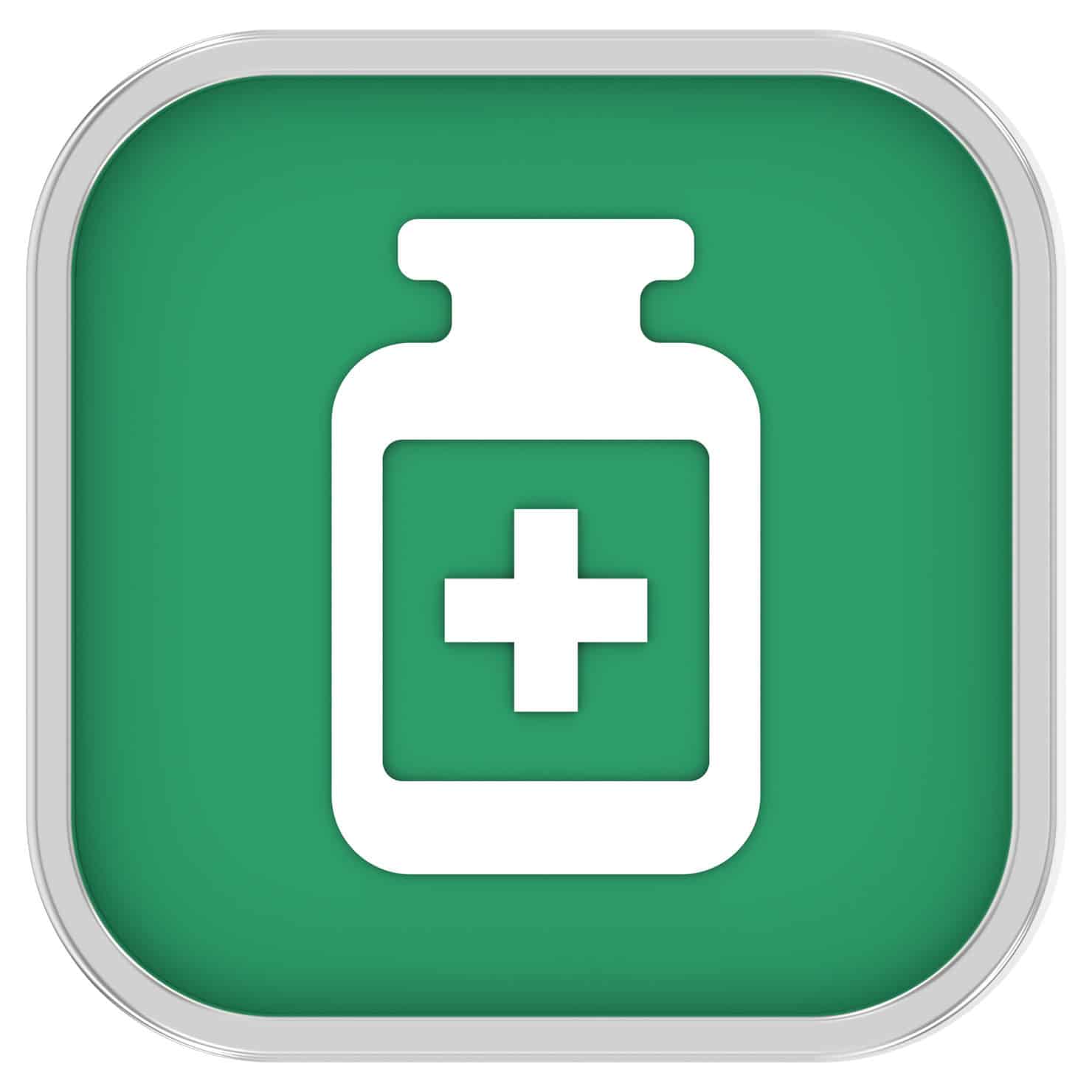 At this point in time there are only a few approved pharmaceutical forms of cannabis-based medicine available by prescription.

Well over 100 cannabinoids have been discovered in cannabis. THC is by far the most found and discussed. Cannabinoids dissolve in alcohol, butter, fats, and oils due to the fact that they are fat-soluble. Because cannabinoids are fat-soluble, they are easily used in cakes, cookies, shakes, dressings, brownies, and many other types of foods.

In order to work effectively, it is imperative to heat cannabis in order to cause a conversion from cannabinoid acid into active and usable THC. Because edibles are ingested and must pass through the liver, the effects take longer, sometimes as long as 3 or 4 hours before feeling them.

Cannabis Butter or “Cannabutter” is the most commonly used method when making edibles. It is butter that has been infused with cannabinoids. Cannabis butter can be made on a stove top, in a crockpot, or in a double boiler.

To make cannabis butter all that is done is:

Cannabis Butter can be used in any dish that uses butter in it.

Cannabis Oil or “Canna-Oil” is simply cooking oil that has been infused or mixed with cannabinoids.

It can be extracted by heating up oil and dried cannabis at a low temperature (not to exceed 280 degrees Fahrenheit).  Cannabis Oil can be used in any recipe that used oil in the ingredients.

Cannabis Liquor is liquor that has been infused with cannabinoids.  It is often added to coffee and teas.

Cannabis Tinctures are most commonly made by using ethanol alcohol to extract cannabinoids from plant matter. Tinctures are often put in a spray bottle and absorbed sublingually under the tongue and into the mucous membranes. Many patients who find smoking of cannabis to be too harsh find that using tinctures is a great way to enjoy the effects of cannabis without any stress that inhalation can cause.

Topical Cannabis is made into creams and salves and is used for strains, inflammation, herpes, and skin allergies. CB1 & CB2 receptors on the skin absorb the topical cannabis creams. Topicals are applied directly to the skin to areas that are showing discomfort. Because topical cannabis is absorbed through the skin, it does not produce a psychoactive effect like smoking or eating cannabis does.

If you are looking for topical cannabis products, we recommend checking out the brands “Kush Creams” and “docGreen’s”.

Topical cannabis has been proven effective for such ailments as:

Side Effects of Marijuana Use:

It is absolutely impossible to overdose on marijuana. Marijuana is one of the safest drugs in the world.

Although it is incredibly safe to use, there are some side effects that may cause discomfort in some users, such as:

To earn a cannabis certificate and land a cannabis job, consider getting trained online at the premier cannabis training destination.

To learn more about the medical marijuana industry consider enrolling in our Master Certificate Program.