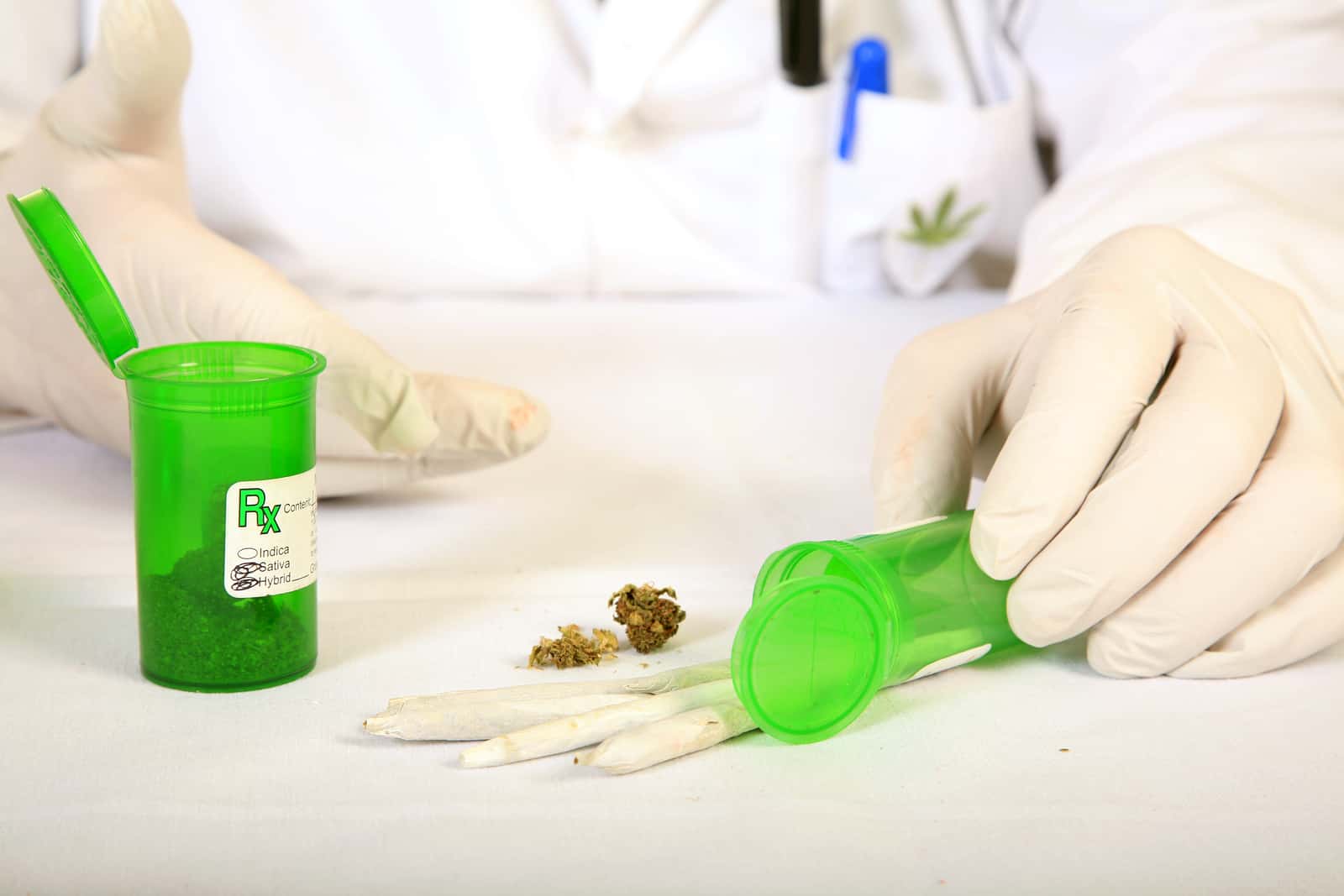 Medical students weigh in on physicians’ right to recommend marijuana.

A study led by Michael Chan, a recent graduate of University of Colorado Anschutz Medical Campus found that medical students on the CU campus expressed support for the legal use of marijuana for physical and mental health reasons in medicine. The students also recommended that more research is needed to ascertain the full extent of risks and benefits associated with marijuana.

Overall, Colorado medical students viewed cannabis legalization favorably overall with nearly half of them thinking there were significant physical health benefits with use and more than a third believing that there were mental health benefits as well. This contrasts with current physicians in the state with only 27 percent in support of legalization.

The study “Colorado Medical Students’ Attitudes and Beliefs about marijuana” published in the Journal of General Internal Medicine investigated and tried to find a consensus of the attitudes of medical students in Colorado around marijuana. Opinions varied but a main consensus was found among believers and non-believers that more research and studies are needed around safety and effectiveness of the drug for certain conditions.

Colorado Students Compared to Out of State

Among the 236 participants in the survey, those students from Colorado were more in favor of medical marijuana than those attending the school out of state. Also, medical students who had used the drug at any time in the past were also in favor of the drugs use in medicine. Michael Chan is now working to investigate how medical students are being educated in the classroom and how it could have an effect on their own beliefs around the drug.

There is concern, between Chan and his co-authors that findings will show little to no formal education around the drug in medical student communities. It is concerning that there is little regard among medical educators for instructing young doctors on how to treat marijuana, for better or worse. One thing is certain though, a new generation of doctors may have the power to change the reputation of a drug that has for so long been looked down upon by the various medical institutions and associations.

With 28 states and the District of Columbia legalizing medicinal marijuana for certain conditions, it is time that medical schools start paying attention to a plant that has been suggested for the treatment of many physical and mental maladies. Yet, there is still heavy interference from the federal government in terms of funding studies around marijuana. Michael Chan says he got around this issue by conducting a low cost study and by not directly using marijuana within his study. In order to conduct a study that utilizes marijuana, the DEA, FDA, NIDA, and NIH must sign off on the study after an arduous process of approval.

This turns off many younger researchers from pursuing a study around marijuana, which in turn continues the cycle of ambiguity over the benefits or harms associated with it.

Although this protocol doesn’t seem likely to change with the new administration, it is uplifting to see that many bright young minds are not fooled into the old adage of prohibition and illegality around a drug that has brought benefits to so many people.

Physician's right to recommend marijuana is on ongoing debate that should continue to evolve.