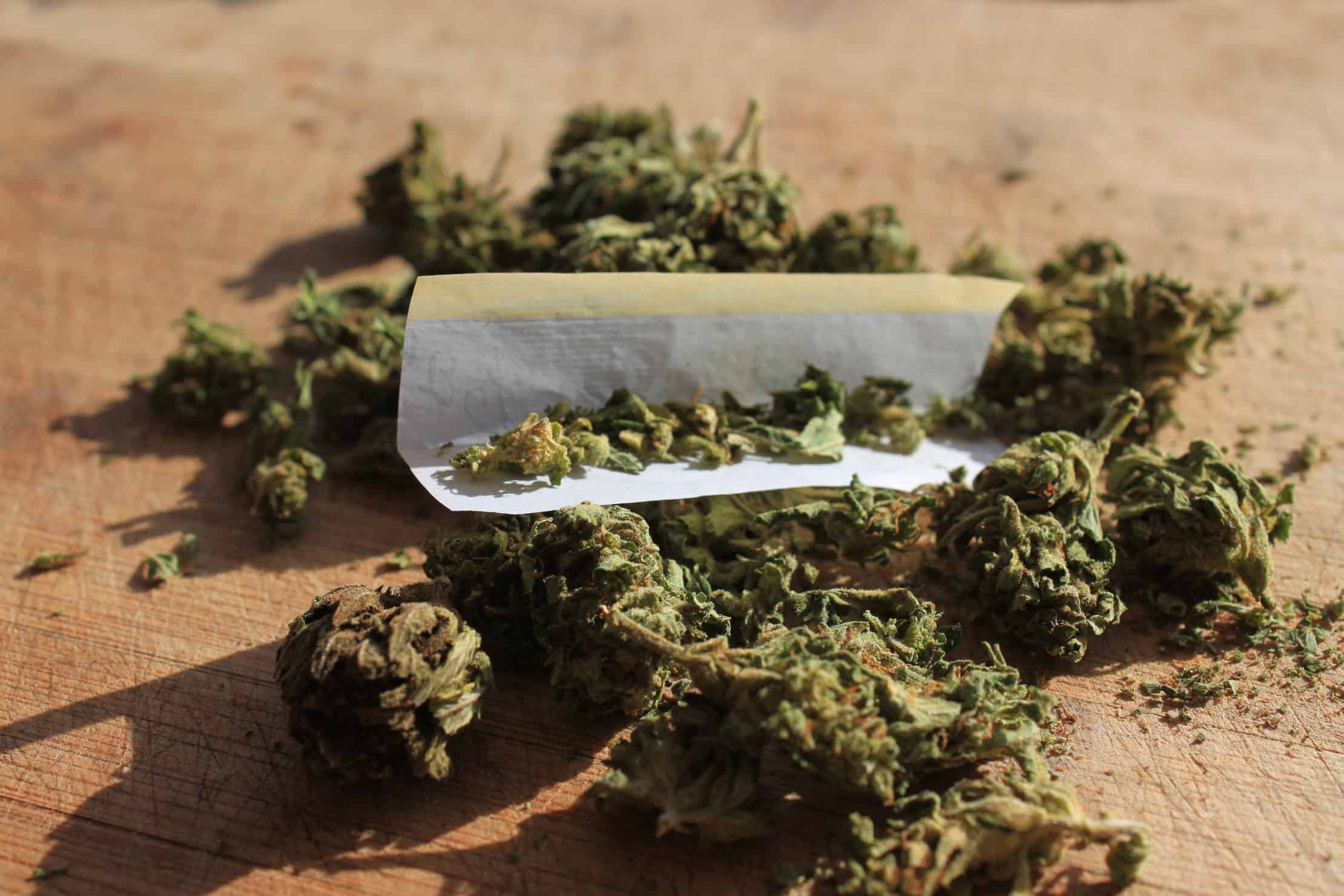 A 2018 study published in The Journal of Sexual Medicine found that regular cannabis use was linked to more sexual frequency compared to non-users. The population-based study disproves the myth that marijuana lowers a person’s libido. While cannabis affects everyone differently, studies are finding that a bit of green can go a long way in the bedroom.

Association Between Marijuana Use and Sexual Frequency

According to the study performed by researchers from Stanford University in California’s Urology department, regular marijuana was was associated with up to 20 percent more sexual frequency than those that didn’t partake in weed. The team analyzed 28,176 women’s and 22,943 men’s survey responses for the Centers for Disease Control and Prevention.

After analyzing all questionnaire responses and accounting for confounding variables, the study suggested that “marijuana use is independently associated with increased sexual frequency and does not appear to impair sexual function.” The 20 percent increase in sexual frequency applied across all demographics.

Keep in mind, the survey only links marijuana to increased sexual frequency. More research must be performed to establish a clear causal connection. The survey acquired self-reported responses during a specific period in time, but the results suggest that more research on the long-term effects of pot on sex is needed.

Marijuana Use Prior to Sex in Women

Another cannabis study published in the same journal attempted “to determine if marijuana use before sex affects the sexual experience, by how much, and which domains of sexual function are affected.” The study aimed to provide more scientific data to an area that is sorely lacking critical research.

Researchers surveyed 133 sexually-active adult women enrolled at one academic ObGyn practice. Participants were given questionnaires to determine demographics, sexual function, and cannabis use. Marijuana users were then asked about their perceived effects on their sexual experience, sex drive, lubrication, orgasm, and pain.

Of respondents, 14 reported an increase in vaginal lubrication and 14 reported no change in lubrication. Six of the patients surveyed reported using marijuana to reduce pain and found that it helped a lot. While this may be a small study, there are many more like it showing the positive benefits marijuana can have on sexual function.

Marijuana research on its effects on sex is a growing and exciting field. One review analyzed data to determine how cannabinoids affect sexual function. The cannabis and sex review mentioned that “several studies have evaluated the effects of marijuana on libido, and it seems that changes in desire may be dose-dependent.”

The review looked at 12 human studies and 8 animal studies that tested the effects between cannabinoids and female sexual function. Clinical studies have shown that lower doses were more conducive to better sex. The review suggested that larger consumption of marijuana decreased libido partly due to its sedative effects.

Despite the lack of conclusive evidence showing how or if cannabis works to improve sex, customers can choose from hundreds of cannabis-infused sex products including CBD-rich lubricant, vaginal suppositories, edibles, and more. For example, Foria Pleasure has been a leader in cannabis and sexual education, as well as a brand of high-quality cannabis products.

A cannabis-infused sexual experience with a loved one can be heightened with Foria’s CBD arousal oil for massages, capsules, suppositories, tonics, and lubricants. They’re even leading a study with Staci Gruber, Ph.D. testing the effects of Foria’s CBD suppositories on pain, cramping, and other symptoms of menstruation.

There are countless ways to incorporate cannabis into your sex life. Marijuana-infused chocolate can be an excellent treat to get in the mood with your partner. Ensure your account for the dosage amount in edibles. Large doses can leave you couch-locked. Also, edibles are long-lasting, but take about an hour for the effects to kick in.

Users can also choose from other quick-acting delivery methods such as sublingual tinctures, vaporizer pens or good old fashioned joints and bowls. Couples looking for a non-intoxicating experience can choose from a wealth of CBD-rich products to complement their sexual experiences.

Research into marijuana use and its effect on sex in humans is far from conclusive, but the increased testing and acceptance of marijuana have led to new studies that show that the plant can have positive effects for many medical users. Low-dose consumption before sex can become an accessible aphrodisiac for users around the world.

Interested in learning more about marijuana? Looking for a marijuana job? Want to start a cannabis business? Enroll today at the weed college of choice, widely accepted by cannabis employers around the world. Start your cannabis career with online marijuana training from CTU.