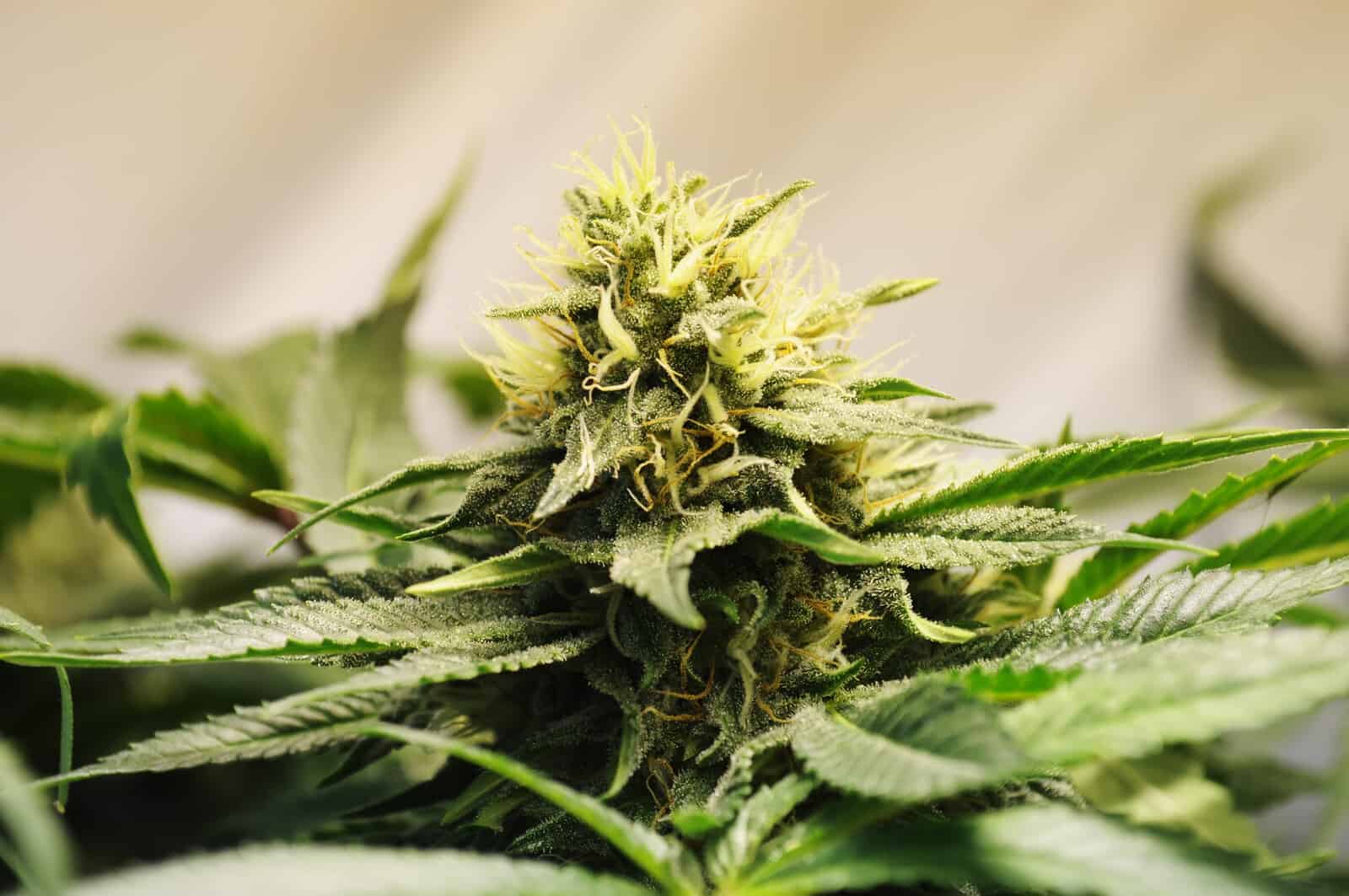 To learn much more about this exciting medical marijuana news and to start a cannabis career or marijuana job, enroll today at the best cannabis education courses in the world!