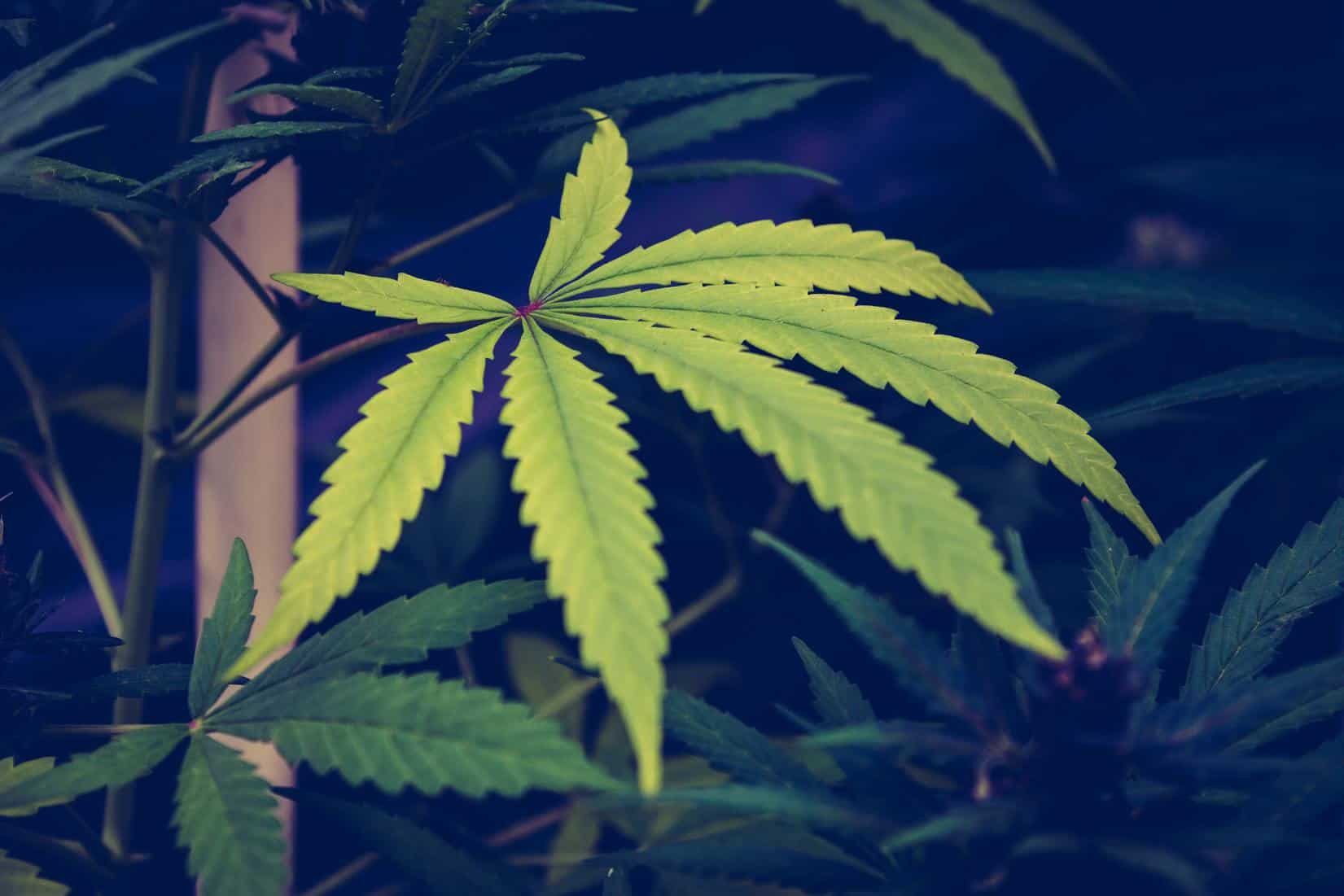 Interested in learning more about marijuana as medicine? Marijuana 101? Want to know all the latest information on cannabis, cannabinoids, terpenes, marijuana strains, marijuana conditions that it can help, marijuana uses and benefits?