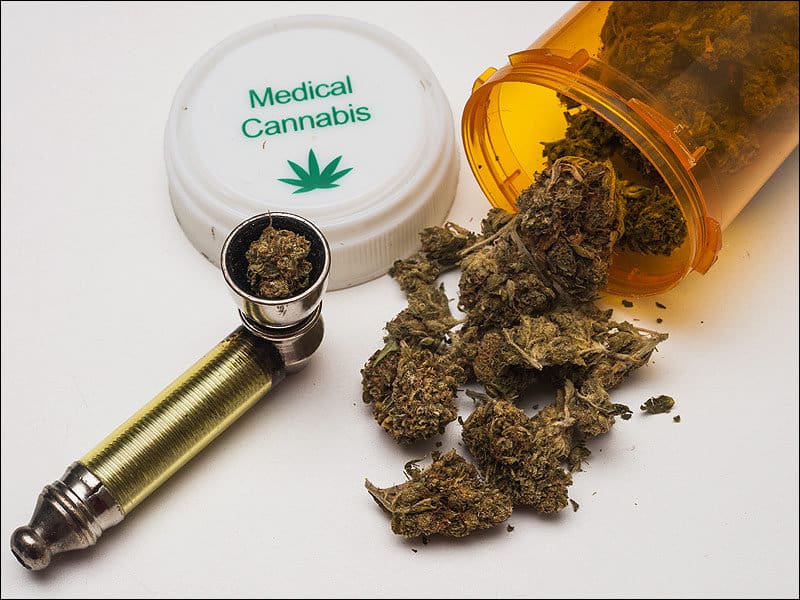 Testimonials From People Who Have Consumed Cannabis

There have been enough surveys and studies that continue to shed light on exactly what marijuana consumers have known about the plant for thousands of years. People who have consumed cannabis know its powerful benefits as it relates to health and wellness.

Don't get it wrong either. You don't have to smoke cannabis in order to get its benefits. It can be consumed in various ways other than smoking. There are many individuals who seek different alternatives to relieving their anxiety, pain, sleep issues and other common ailments. Many continue to explore the alternative, fast acting, controllable and discreet options such as tinctures and edibles instead of smoking.

The key is to find something that caters to your personal needs. You can experiment until you find what works the best for you. Some people who have consumed cannabis do so sublingually. No matter how you do it, in some way, you will benefit from it. Below, we have included some testimonials from people who have consumed cannabis for various ailments and their proven results. From the testimonials, you will see that sublingual consumption has worked for all. Let's take a closer look at what they ahve to say.

Barbara used Valerian and Melatonin every day for a lot of years. However, after a while, these began to lose their effectiveness. She was no longer able to fall asleep and remain asleep for eight hours. She would wake up periodically during the night. Then, she switched to cannabis oil drops and she swears that her insomnia has retreated and she doesn't feel groggy in the morning anymore. In fact, she says she now sleeps like a baby.

Christina also consumed cannabis oil sublingually (under her tongue) when she couldn't get rid of her anxiety and stress. Once she started taking it for a week, she noticed that how she reacted to stress and anxiety had changed. She became calmer throughout the day and would never panic anymore. Physical symptoms of stress and anxiety were reduced and she no longer needed to take her prescribed medication.

Ginger suffered from arthritis for a long time. She was a army veteran for years and struggled with chronic rheumatoid arthritis after being deployed so many times. Her role in the army was one cause, but aging was also another cause. After she consumed cannabis for a month, Ginger started to notice the reduction in muscle spasms and the pain was not as excruciating.

Charlie suffered from multiple sclerosis, which is a painful medical condition that plagued him for more than twenty years until someone recommended cannabis oil. He took it sublingually during the daytime. Before long, Charlie realized the obvious change towards better health. He no longer felt fatigued, weak or less focused. For Charlie, cannabis oil was the key to improving his medical condition.

Sharon's father had a stroke and then within a period of two years, he had subsequent strokes. No one believed that he would have made it until he consumed cannabis oil and before long, his family noticed the positive results that he was experiencing. He could now speak clearly and even though, he couldn't walk the same as he did, with therapy, doctors think he has a better chance.

If you want to learn more about how the marijuana plant when consumed can help manage pain and improve health, visit the Cannabis Training University.