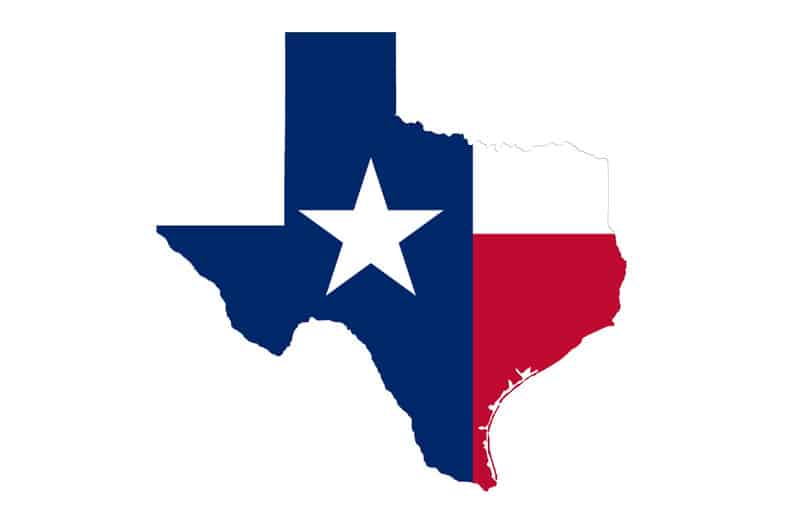 House Bill 1535 looked to expand the Texas medical marijuana program to include people with cancer and PTSD. THC is limited at 1 percent concentration per product which is negligible.

To be considered hemp, all cannabis has to contain is less than 0.3 percent. This low of a percentage will make it nearly impossible to get any psychoactive effects or in other words, it will have a very low chance of getting a person high.

The Texas medical marijuana program is looking to expand. In a state where voters are conservative, this shows that medical marijuana is not a party issue. The issues arise from lobbyists from pharmaceutical companies lining the pockets of politicians. Lobbying is kind of like legal bribing which is why so many politicians step away from their campaign promises for personal gain.

The truth is that an overwhelming number of Texas residents support the legalization of weed in Texas in some form or another. This doesn’t mean that everyone supports recreational marijuana in Texas but a large number do. The tax revenue that can be generated has been massive in states like California and Colorado that have fully legalized marijuana.

Travis County where the capital of Austin is located has relatively relaxed laws compared to other counties. Williamson County that borders Travis is a great example. Make sure that you are aware of county enforcements for marijuana possession. In one county, it could be decriminalized while in another you can still be charged criminally.

Cities tend to do this with Tampa decriminalizing marijuana although county officers still arrest citizens for possession as the Tampa ordinance doesn’t apply to the county police force. Regardless of the county in Texas that you reside, you will be arrested and prosecuted for selling marijuana no matter the amount.

For people that are on probation, there could be a far different process if caught with personal possession. The terms of probation usually include that you will not use drugs or alcohol during this time. Any contact with police also has to be reported to a probation officer with the risk of violating probation if nothing is reported.

What Has Been Learned From Legalization In Other States?

The aspect that a number of people did not realize is the immense demand for legal marijuana. A number of states ran out of recreational marijuana during the infancy of their programs. Nevada is a great example and bringing in marijuana from other states is considered a federal crime for drug trafficking. The reason for this is as soon as a crime crosses state lines, then federal law enforcement takes control of a case.

Teenage marijuana use has also gone down in some states which is the opposite effect that many opponents to legalization predicted. The “forbidden fruit” feeling of marijuana could have died down as using cannabis is something that a number of parents do regularly. The public’s attitude towards marijuana has shifted dramatically as it can be seen helping people on a regular basis.This gives hope for the Texas medical marijuana program.

The tax revenue that is being created is immense for a number of states. States that have issues funding education should consider that over a billion dollars has been given to the education system by states like Colorado due to marijuana legalization. Texas has a vast landscape that can make it great for growing marijuana especially due to the warm weather the state sports for a majority of the year.

Growing marijuana in Texas is going to require a license and quite a few seeds of low-THC strains. The timeline for a bill passed to legalize weed in Texas for recreational use is still quite a bit away. Under no circumstances can a private citizen grow marijuana for personal use with jail time being a punishment for a felony crime.

Learning how to grow the best marijuana of your life will take experience and guidance from a professional. Certain marijuana strains can be quite sensitive to how they are treated while others are durable and can grow under nearly any circumstances. Finding employment in the cannabis industry can be a breeze if you learn the important skill of growing premium quality marijuana.

CTU can help you learn how to grow marijuana online through our detailed marijuana growing program. Being able to have guidance through each phase of the growing process can eliminate common mistakes made by first-time growers. Take the time to invest in your skills as it could lead to a job in the cannabis industry which is currently booming. Enroll for marijuana training today.