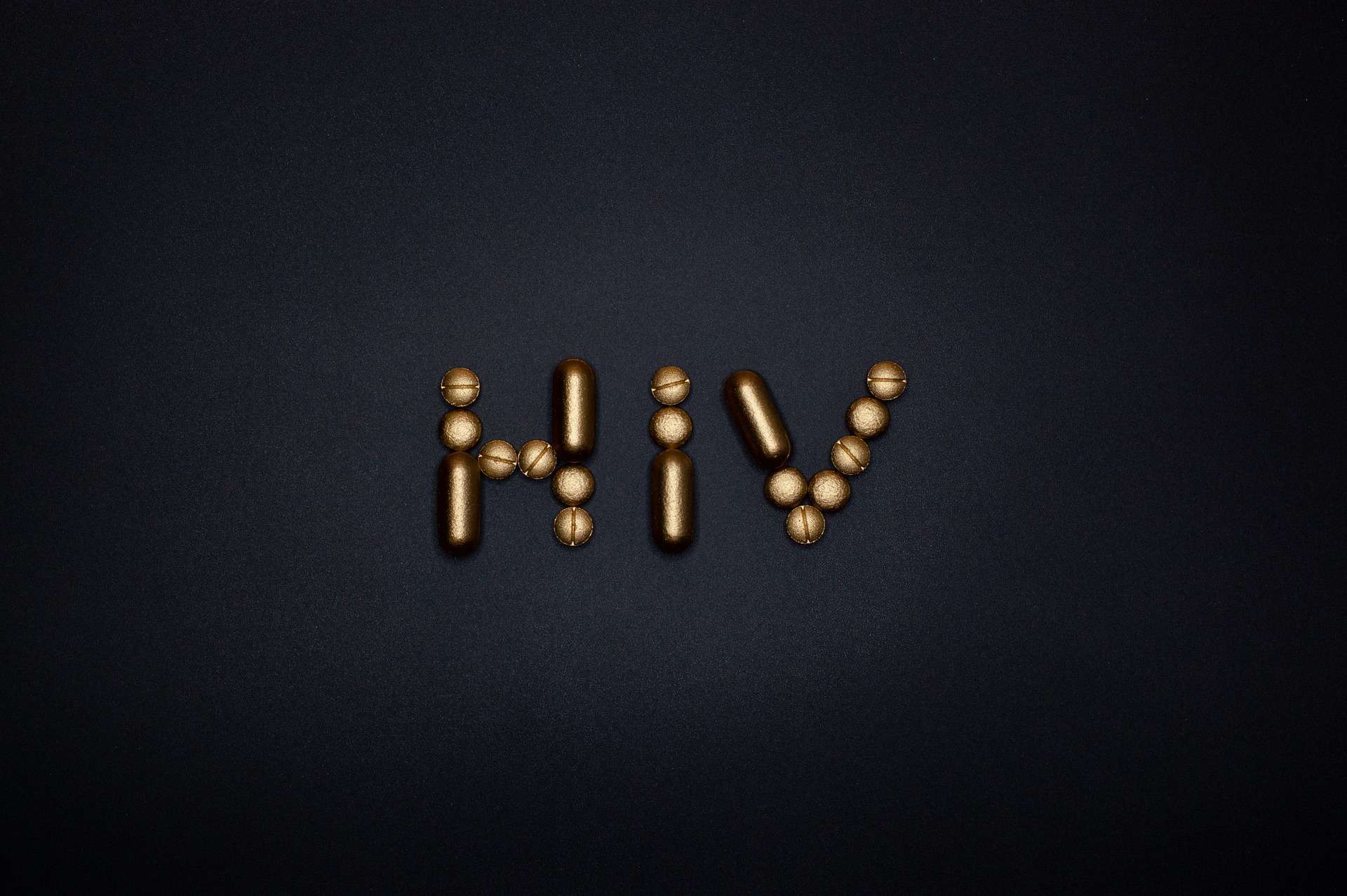 The Truth about Cannabis and HIV/ AIDS

With all the back and forth on the therapeutic benefits of cannabis, here is the truth about cannabis and HIV/ AIDS.

Cannabis has been used as a therapeutic agent for hundreds of years. When HIV/ AIDS entered the scene in the early 1980’s, cannabis again came up as a potential treatment for some of the chronic symptoms of the disease. Back then, cannabis was mostly considered as an appetite stimulating agent that could help to combat massive weight loss associated with the disease.

Currently, there is a broad range of therapeutic applications for the herb in the management of HIV and AIDS. This article highlights the breadth and depth of this.

Is There a Cure for HIV/ AIDS?

The first case of HIV in the US was reported in 1981. Ever since, 35 million people have died from the disease; this is quite alarming. Fortunately, the death toll has greatly decreased in the last couple of years thanks to the widespread availability of antiretroviral therapy (ARVs).

Are ARVs a cure for HIV/AIDS?

ARVs do not cure HIV/ AIDS which technically means that there is no known cure for the disease. That’s probably not news to you. But if it is, here’s the thing.

HIV stands for human immunodeficiency virus (HIV) and it is just that- a virus. This virus, as the name suggests, works by suppressing the human immune system.

HIV tests measure the level of CD4 cells which is representative of the severity of the infection. When the CD4 count is very low the body becomes vulnerable to opportunistic infections. When this occurs the affected person is considered to be suffering from AIDS, or full blown AIDS as you may hear it being called.

HIV not only provides a foothold for opportunistic infections, it also triggers a potentially lethal wasting syndrome known as HIV- related cachexia. In addition, people suffering from this disease are prone to struggle with depression and anxiety due to the nature of the disease.

How does this tie in with ARVs?

ARVs work on a simple mechanism. They interfere with the multiplication of the HIV virus in the body and as a result they boost the CD4 count. ARVs have offered hope to people living with this condition. As a result, some patients on ARVs have lived for over 30 years. Unfortunately ARVs have been associated with severe adverse effects including the following:

This puts patients in a catch 22 situation (cliché). On one side you are stalling the progression of HIV to full blown AIDS but on the other hand you are also exposing your body to other serious risks. Are there any safer alternatives?

So far, nothing concrete has come up as a suitable substitute for HIV/ AIDS treatment. However, there have been a few considerations and cannabis is but one of them.

With cannabis, a two pronged approach to treatment can be taken; symptom control and slowing the progression of the disease. Some sources have claimed that cannabis offers a cure for HIV/ AIDS. Unfortunately there is absolutely no scientific evidence to back such claims so this is best left to speculation.

Here is a breakdown of symptoms which may benefit from cannabis use:

HIV related cachexia is the root cause of HIV related stigma. Cachexia is a severe wasting away that occurs with HIV. It is not clear why this happens, however, it has been shown that marijuana’s appetite-stimulating effects can help to combat cachexia in HIV/AIDS. This has been shown using Marinol which is a synthetic form of THC.

A study that was published in 2016 showed that Marinol is able to stimulate appetite and stabilize weight in patients suffering from advanced HIV related cachexia. However, data on the efficacy of cannabis in this regard is limited.

Traditionally, Megace (megestrol acetate) is used to boost appetite and promote weight gain in HIV. Some sources claim that Megace is more effective than Marinol in reversing the effects of cachexia. However, the effects of the two drugs are different. While Megace increases total body fat Marinol increases lean muscle mass.

Anabolic drugs such as testosterones and human growth hormone are also used to treat severe cachexia.

Marinol reverses starvation and prevents wasting; the same is believed to be true of cannabis.

Evidence on the efficacy of cannabis in treating cachexia is anecdotal and preliminary. Some HIV patients have reported increased appetite after consuming marijuana.

Some studies have shown that cannabis can help to improve adherence to ARV treatment. However, evidence on this is conflicting.

A controlled study conducted at the University of California at San Francisco investigated the short-term benefits of smoked marijuana in HIV patients. The results revealed no increase in viral load in affected patients during the study period which was 21 days.

Neuropathy is a condition where nerve endings are exposed and cause severe pain when stimulated. This can easily progress to a debilitating condition. In HIV, this has been linked to the use of ARVs (earlier generation).

Some studies have shown that cannabis is useful in treating nerve related pain.

HIV/ AIDS patients may suffer from stress, depression, and anxiety. This may be related to the disease symptoms or the psychological effects. Traditionally antidepressant drugs such as Escitalopram are used to treat this form of depression. Cannabis may also be used to relieve anxiety as well as treat symptoms of depression.

In a nutshell, there is no scientific evidence backing such a claim. However, cannabis has been shown, in a couple of studies, to boost CD4 count. This is similar to the effect caused by ARVs.

Cannabis can help to tackle some of the serious symptoms associated with HIV/ AIDS.

For now we can only conclude that cannabis has a role to play in the management of HIV/ AIDS. As to the exact role, further cannabis research is needed to shed more light and give clearer directions. That is the ultimate truth about cannabis and HIV/ AIDS.

To learn detailed information on marijuana and the latest cannabis news and to begin a career in the weed industry make sure to enroll at the premier and top-rated online cannabis courses.