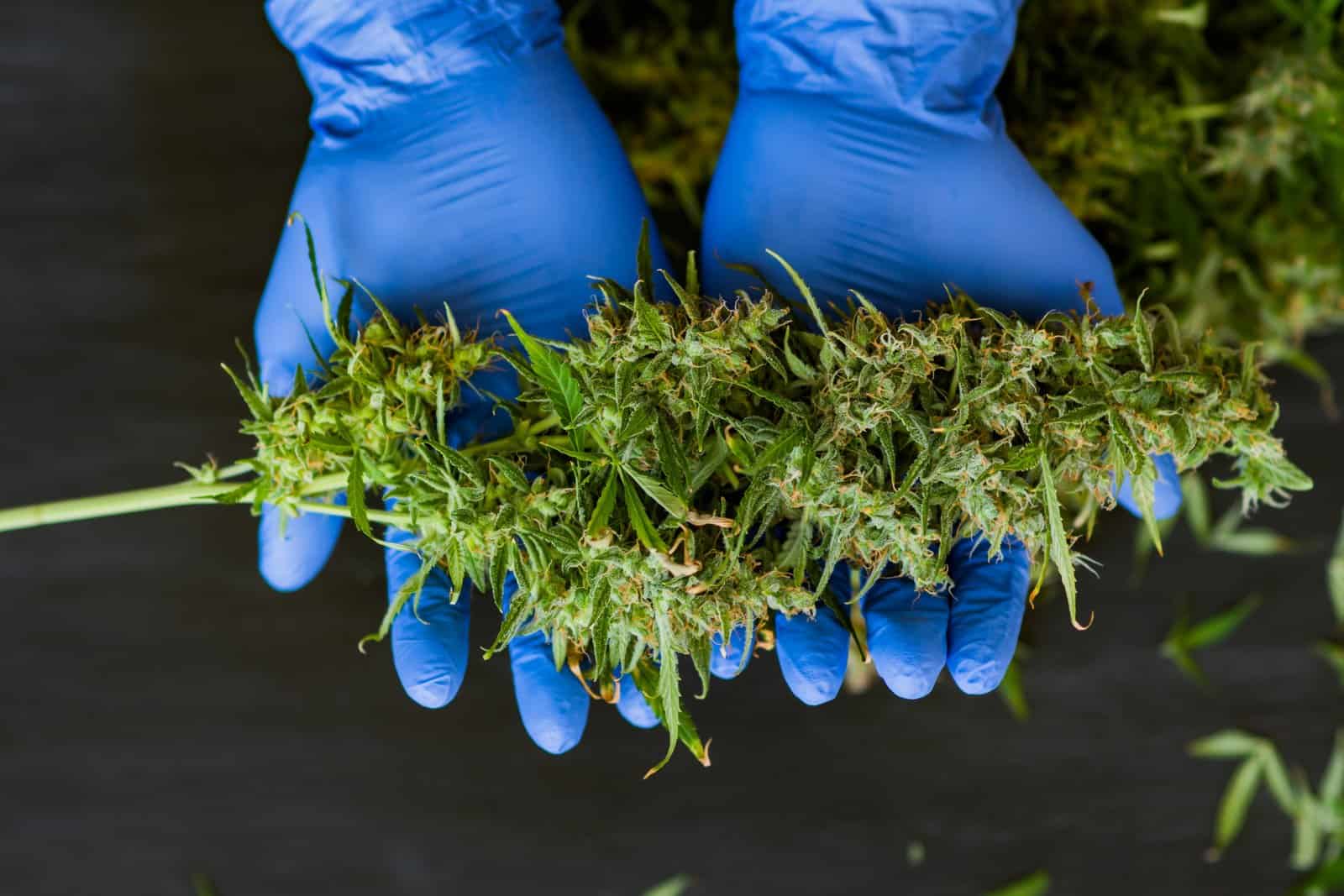 These Doctors Have Endorsed Cannabis Regulation – Here’s Why

In April 2016, a group of approximately fifty doctors formed an organization to endorse cannabis regulation. The group called themselves “Doctors for Cannabis Regulation” (DFCR) and included a previous surgeon general and instructors from some of the most prestigious medical schools. T

his was the first organization formed on a national level that included professionals from the medical community. The goal was to initiate some kind of reaction from the federal government and state government in the call to regulate and legalize the use of cannabis as it related to public health.

The group has endorsed marijuana regulation and legalization in the hope of allowing adults to participate in the recreational use of weed as well as for medical purposes. This is a big deal since this type of action breaks from the premise set for years by the American Medical Association, which is the largest organization of physicians in the United States.

However, these fifty doctors are arguing that the criminalization and prohibition of cannabis use will do even more public harm than it would do any good. They have cited that the number of yearly arrests for cannabis possession, the disparities in economic and racial in enforcing strict cannabis laws and the prohibitive role that keeps the price of weed high and profitable for aggressive drug dealers are some of the things that need to be addressed.

These physicians believe that if the cannabis market was kept legal and cannabis regulation was seriously considered, this would be the ideal way to make sure that the public was safe from the negative connotation of illegal drug trade. It would also roll back the negative effect that strict policies had on communities that are disadvantaged.

In addition, more than ninety percent of the same population supported cannabis use for medical purposes.

According to recent statistics provided by the federal government, more than 35 million people in the United States use recreational cannabis. If that is the case, then why isn't marijuana regulation endorsed by more organizations? Of course, the federal government does not seem to have any desire to budge, even though, they have been approached by many research organizations, national lawmakers and medical groups about lifting the veil against cannabis use and allowing marijuana regulation to take precedence instead. The federal policies against marijuana have remained the same for almost fifty years.

The DFCR group is quick to let the public know that they do not advocate illegal cannabis use, but would like to see more research done on the therapeutic and healing benefits of the marijuana plant. The use of cannabis is not as harmful as the use of tobacco and alcohol, which are both legal and easily available to the public, even though, alcohol has been proven to be the reason for many DUI accidents and tobacco has been proven to be the cause of many traumatic lung diseases. And that is why, the group firmly believes in cannabis regulation and legalization because then the risks will be better managed.

The group wants other doctors to support the beneficial use of cannabis so as not to continue to deprive people with chronic medical disorders of access. The debate continues as other medical groups chime in. What do you think?

Looking for a marijuana college where you can start a cannabis career? Want to earn your master grower certification online? Sign up at the best weed college online and start your cannabis courses today.