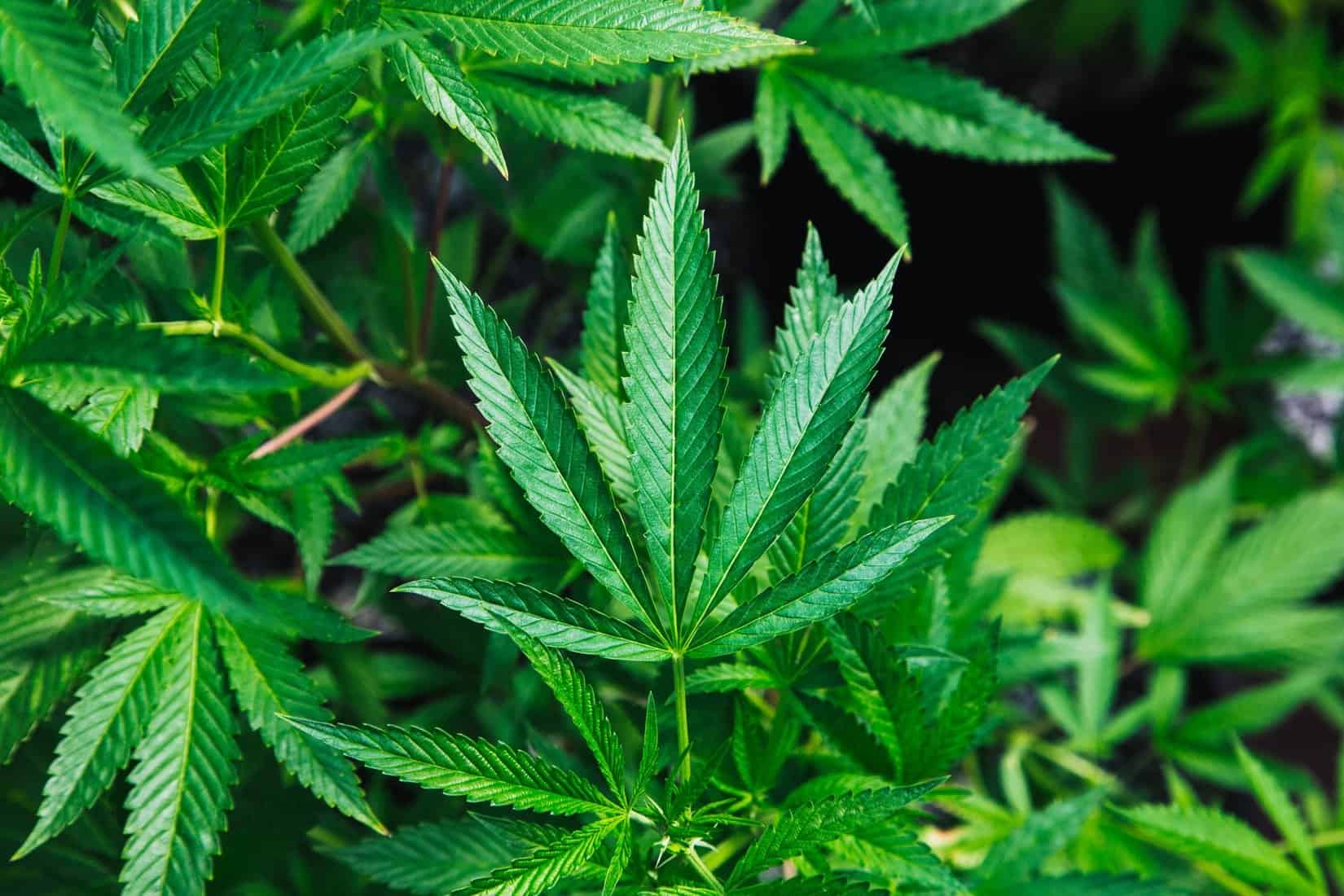 What Is Cannabidivarin (CBDV) And What Are Its Effects?

Cannabis and hemp plants contain over 500 unique compounds including cannabinoids, terpenoids, flavonoids, and fatty acids. Terpenoids are the aromatic compounds that give cannabis strains their distinct smells.

Cannabinoids such as cannabidiol (CBD) and tetrahydrocannabinol (THC) are some of the most popular and researched therapeutic compounds, but other minor cannabinoids are rising in prominence – including cannabidivarin.

Researchers have identified over 150 cannabinoids in cannabis and hemp plants. One of those cannabinoids, cannabidivarin (CBDV), is showing promising results in preliminary studies on nausea, seizures, inflammation, muscle function, and cognitive issues.

While CBDV is far from becoming a household name like CBD, here are a few things you should know about this non-intoxicating cannabinoid.

You won’t find any CBDV products at any dispensary, but some strains have been shown to contain more CBDV than others.

Research has found that CBDV is typically found in C. indica landrace strains from Asia and Africa, specifically from the following countries:

CBDV’s effects have only been identified and assessed in a clinical research setting. Initial research on CBDV starting in 2012 used animal models. Preceding trials confirmed that CBDV is effective for a variety of medical conditions.

As researchers continue to study CBDV, they are finding that this compound has many similar therapeutic effects to CBD. For now, CBDV has been shown to have significant anticonvulsant, anti-inflammatory, analgesic, antiemetic, and anti-epileptic characteristics.

A 2012 study tested the anticonvulsant effects of CBDV in vitro and in in vivo with mice and rats. Researchers concluded that “these results indicate that CBDV is an effective anticonvulsant in a broad range of seizure models.

Also, it did not significantly affect normal motor function, and therefore, merits further investigation as a novel anti-epileptic in chronic epilepsy models.”

In 2013, another group of researchers expanded on the initial 2012 study by examining changes to epilepsy-related gene expression after administering CBDV to epilepsy models. After a chemical convulsant treatment, animal models were given CBDV (400 mg/kg, p.o.).

Another study in 2013 tested the effects of THCV and CBDV on nausea on rats. Inverse agonists of the CB1 cell receptor promote nausea, while cannabinoid agonists suppress the characteristic gaping reaction displayed by rats, which are incapable of vomiting.

Researchers concluded that “neither THCV or CBDV produced a behavioral profile characteristic of CB1 receptor inverse agonists. As well, these compounds may have therapeutic potential in reducing nausea.”

Research in 2018 tested the effects of CBDV on mouse models with Rett syndrome, a rare genetic neurological and developmental disorder that disproportionately affects girls’ motor skills and speech.

Other symptoms of Rett syndrome include seizures and muscle spasticity. The study’s main findings include:

A study published in the British Journal of Pharmacology in 2019 on CBDV and Duchenne muscular dystrophy (DMD) found that CBDV could benefit patients with DMD.

DMD symptoms include muscle weakness and damage, inflammation, skeletal damage such as scoliosis, vision problems, and more. CBDV was shown to reduce inflammation and improve muscular function and locomotion.

Currently, a study is underway on the effects of CBDV in children with autism spectrum disorder (ASD) and intractable epilepsy. The double-blind randomized placebo-controlled study will treat 28 patients between the ages of 5 and 18.

Researchers are hopeful that CBDV could alleviate some of the symptoms associated with ASD including repetitive behavioral issues, cognitive problems, and communication issues.

CBDV, as a newly researched cannabinoid, has shown enormous medical potential for a variety of symptoms including seizures, nausea, muscle pain, and more.

CBDV’s non-intoxicating properties are relevant for patients that don’t require or want the psychotropic effects of THC. It may be a while until CBDV medication is made more accessible, but current research is building the case for introducing CBDV into modern medicine.

Looking to learn more about cannabinoids? Want to learn the latest on marijuana as a medicine? Learn from the leading cannabis training program online.

Anyone 18 and above can enroll from anywhere in the world! Learn from the latest cannabis doctors and hear all the amazing things marijuana can do medicinally. Sign up at the best medical marijuana school and start your marijuana certification class today.