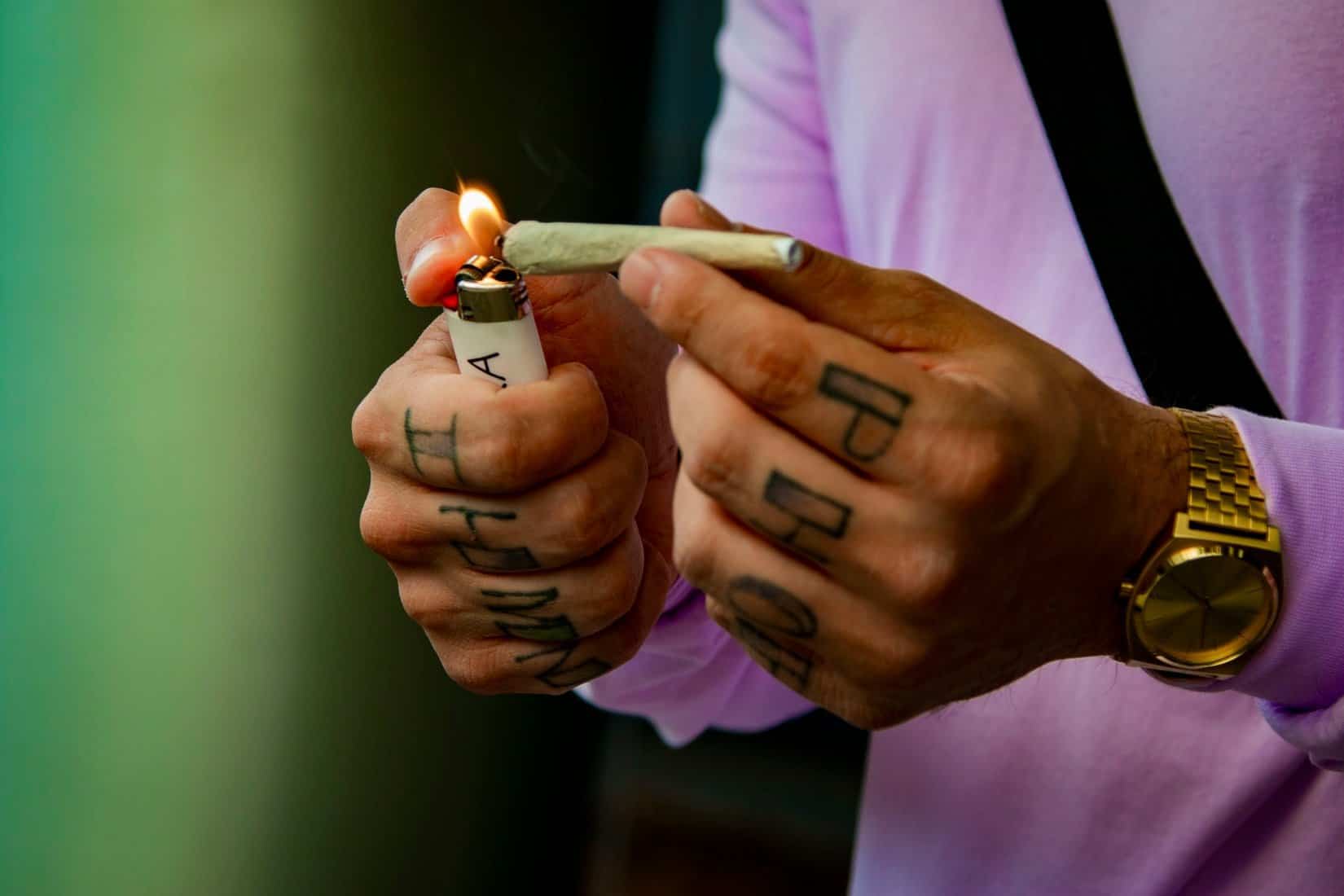 What is Cannabis Use Disorder?

A common question in regards to cannabis is, what is Cannabis use disorder?

Cannabis has helped countless patients find relief from pain, inflammation, anxiety, seizures, nausea, and other health conditions when no other treatment had previously worked. While marijuana has had a positive effect on many suffering individuals, others have experienced severe dependence issues that are characteristic of cannabis use disorder (CUD), introduced in the Diagnostic and Statistical Manual of Mental Disorders (DSM-V).

While the term “disorder” may have a harsh connotation, CUD exists on a spectrum that ranges from mild to severe. Recurrent cannabis use has been shown to increase tolerance to the psychoactive compounds found in cannabis. Tolerance can be managed, but some individuals may find it harder to quit due to a variety of genetic and environmental factors.

The scientific community has substituted the term “addiction” for the more palatable and clear substance use disorder term. While we still don’t know the long-term effects of cannabis use, it seems like in extreme cases, some users experience symptoms characteristic of addiction, albeit, to a lesser severity than opioids or even alcohol.

Before CUD became the catch-all term for marijuana abuse, the DSM’s previous iteration classified cannabis use disorder as either cannabis abuse or cannabis dependence. Today, CUD encompasses the characteristics of dependence and addiction on a scale from mild to moderate to severe.

In order to be diagnosed with cannabis use disorder, you must have a certain number of symptoms within a 12-month period. You must have at least two to three symptoms for a mild diagnosis, four to five for moderate, and six or above for severe diagnosis. Look out for the following symptoms:

It’s generally accepted that cannabis flower and products have higher potencies than their predecessors. Estimates suggest that 1990s pot had about 3.8 percent THC compared to today’s marijuana flower, which can contain 12 percent to 30 percent THC. Cannabis concentrates can have 50 percent or up to 90 percent THC.

Many users like using high-potency products and others require it to reap considerable health benefits. The effects of high-potency extracts on long-term health are still unclear, but ultimately, the effects of building a tolerance to marijuana can be managed after cessation in many cases. Experienced users may be able to account for differences in potency, delivery method, and other relevant factors when consuming marijuana to avoid dependence.

Are You at Risk for CUD?

Unfortunately, some individuals may be more likely to succumb to addiction due to their genetic makeup or environmental factors. Studies on identical twins raised in different families shows a higher rate of co-occurring addictions compared to fraternal twins. While genetics may play a role in developing addiction, other causes such as a poor social network or mental health issues can increase the appeal of marijuana.

Cannabis use is a newly researched drug that is sure to yield numerous health benefits, but not without some risks. CUD symptoms may develop after prolonged use or exist before cannabis use, which makes determining the severity of CUD difficult. Cannabis use disorder may be a new and confusing term to dissect, but it’s considerably less dangerous than more serious addictions currently plaguing the country.

Cannabis use disorder symptoms are relatively mild compared to harder drugs, but can still put an unnecessary damper on your life. Cannabis use can work to relieve certain health conditions, but overuse can end up hurting more than helping. Marijuana use disorder may be more common than you think, but reports indicate that abstaining from the drug for a while can help you establish a better relationship with the substance and recover from the effects of prolonged use.

Find out more about cannabis use disorder at CTU including: